Tanzanian musical star Harmonize has once again ignited a beef with Rayvanny after terming him as ‘poor’ and unable to keep up with his lavish lifestyle.

Konde Boy also admonished Rayvanny to reduce singing songs about alcohol; saying that not everyone is a drunkard. .

The singers have been at loggerheads for a while now, and it’s evident there’s bitter beef between them.

Harmonize went ahead to reminisce how Vanny Boy leaked photos of his manhood so that he could commit suicide, noting that he came out strong after the 2021 incident.

A vindictive Harmonize mocked Raynanny claiming he had accomplished more than him, suggesting that Vanny Boy had to settle for less dating Paula while he was dating her mother Frida Kajala Masanja.

Harmonize recently broke up with Kajala after a few months of dating. Harmonize had a hefty investment on Kajala to woo her back into loving him. But it seems like the two can’t settle their differences. 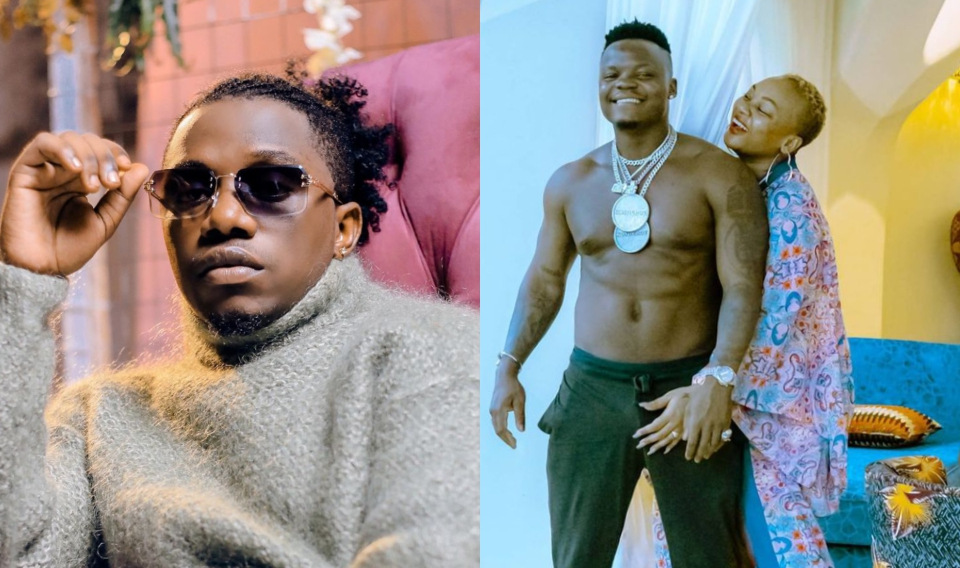 We’re well aware of how Tanzanians are good when it comes to showbiz- which also involves clout chasing. For this reason, it’s enough to say that this is just among their numerous tacts to remain relevant and keep netizens talking about them.

Why Harmonize Will Never Stick To One Relationship