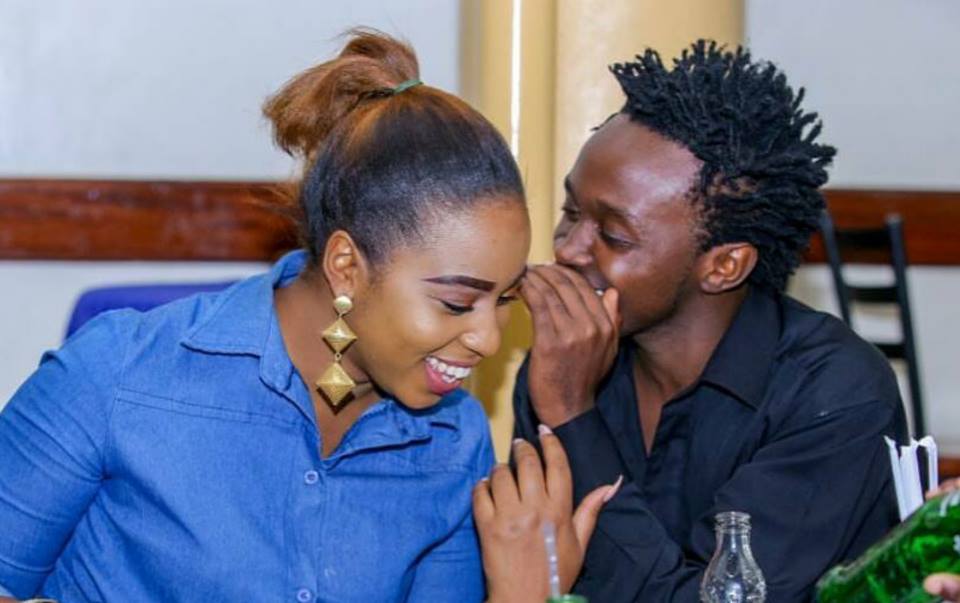 Diana Marua is not shy to admit that despite having been older than Bahati and more experienced in the dating scene; she still gave the guy a hard time as a young wife – I mean, age is nothing but a number, right?

Anyway with hubby busy with his campaign – Diana Marua continues to handle their YouTube channel where she recently shared a video about her marriage; and from what she says is that – Bahati had it rough.

The mum of 4 revealed this on a post where she wrote; 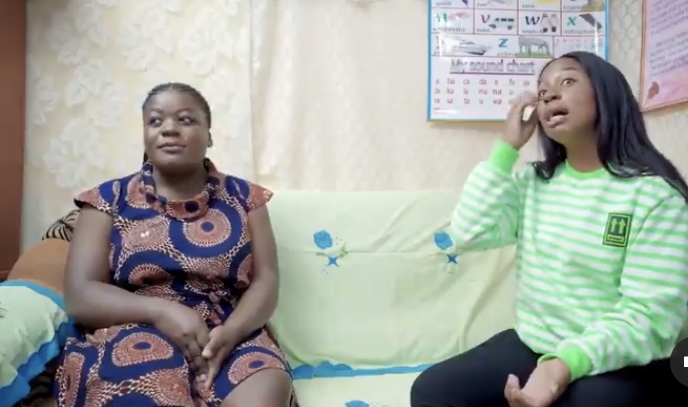 This comes days after Bahati’s interview on Mseto Eas Africa where he shared an example of what he had to put up with, the first year they got married. He wrote; 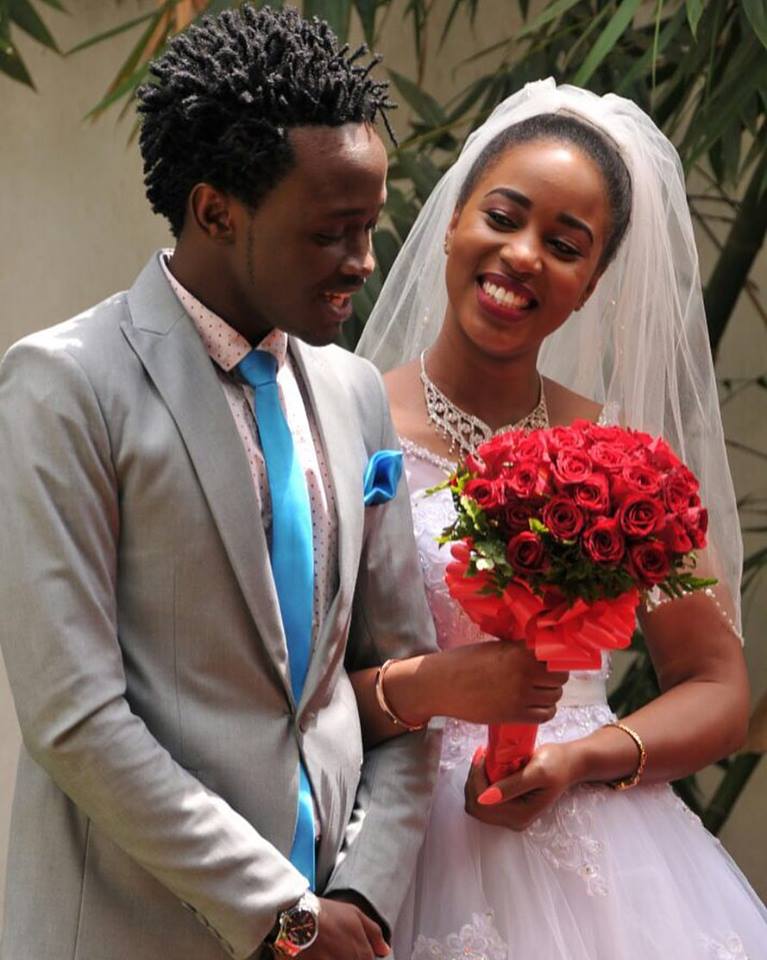 The first year she would move out when we disagreed, it was one of the toughest. You had to go for her at her home, you start at zero again. She walked out 2 or 3 times, stabilizing a relationship takes time.

It was just bad – Diana Marua

Well – since she was the one acting up, Diana Marua went on to even reveal that till date – she continues to wonder why Bahati never left her cause back then – Wueh! 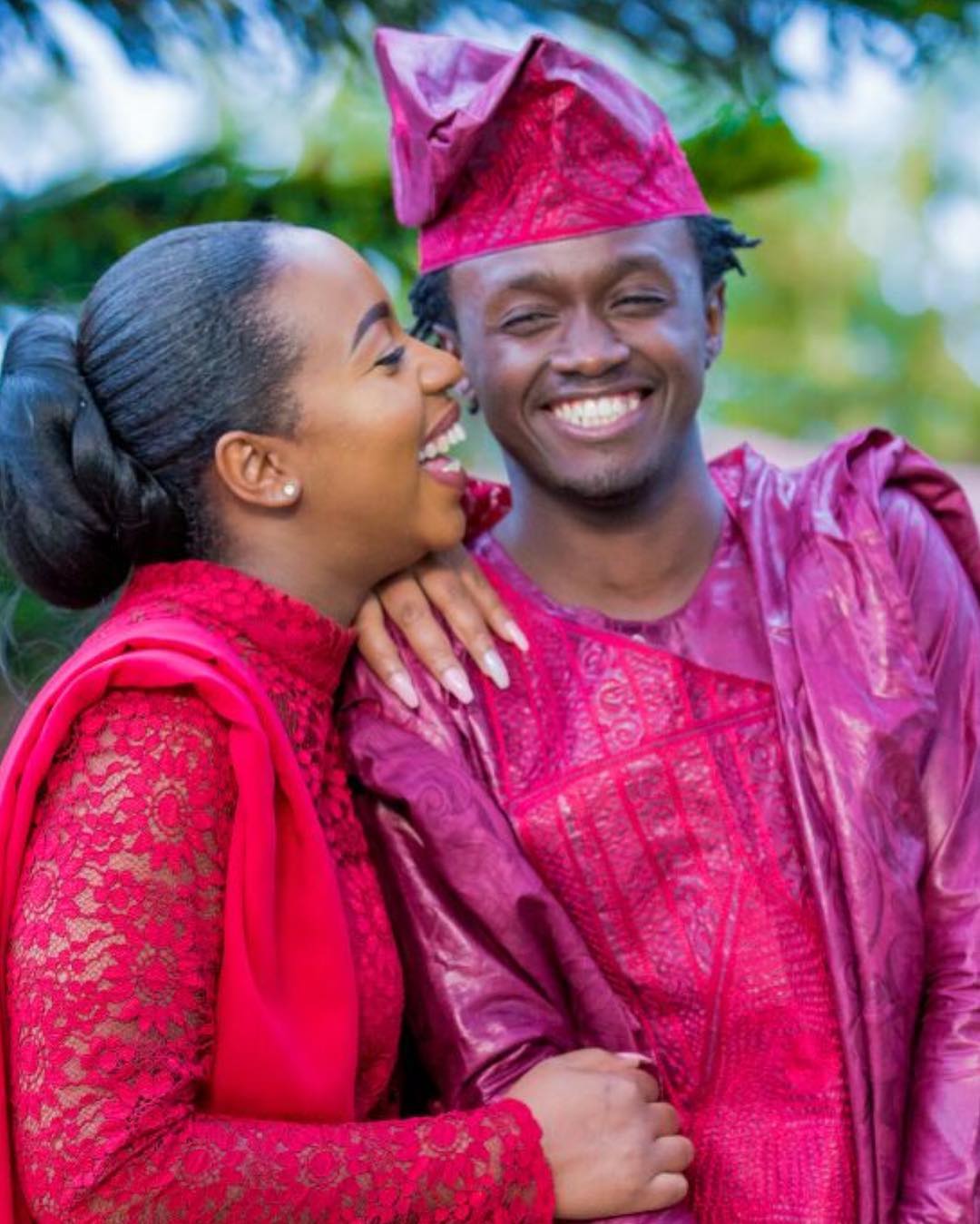 I’m wondering why he never left me then I remember, true love exists coz this man loves me genuinely.

Anyway having realized that fans actually follow up and look up to her family (The Bahati’s) Mama Heaven went on to address her followers saying;

To hear that out marriage inspires some of you out here, it’s truly humbling. Today on #COOKANDREVEAL I met Christine and to know that we’ve impacted her life in someway, is heart warming.