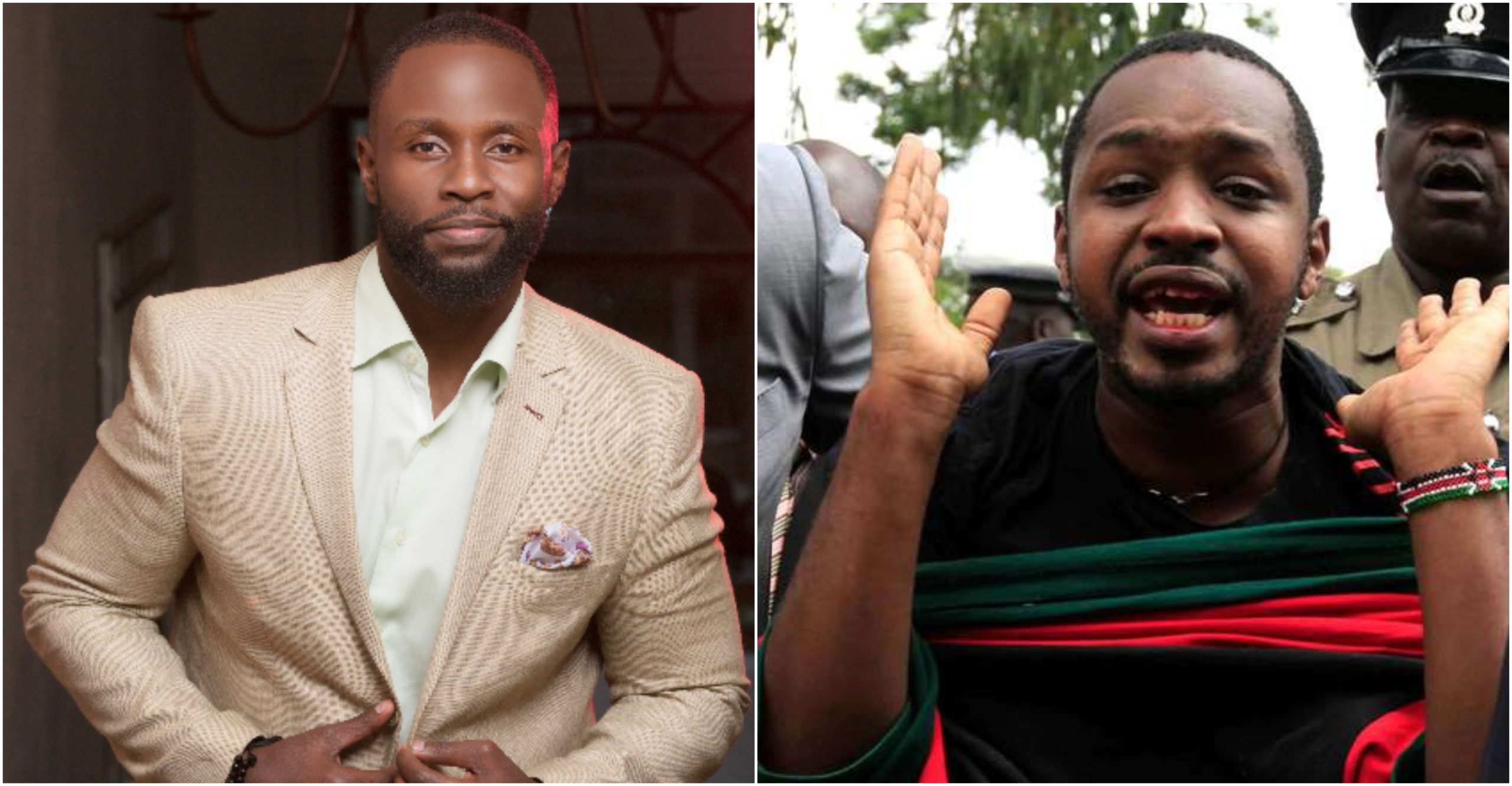 Political activist Boniface Mwangi lives to tell the story of how veteran investigative journalist, John Allan Namu saved his life in a clash between the men in blue and street protesters.

It has been 10 years since the fateful event happened but the political activist looks back and thanks a fellow journalist and friend, Mr Allan Namu for being a person he could rely on at his weakest.

2010, the politician got entangled in a wild street protest he was filming, where he turned victim after a stray stone hit his head from the back. 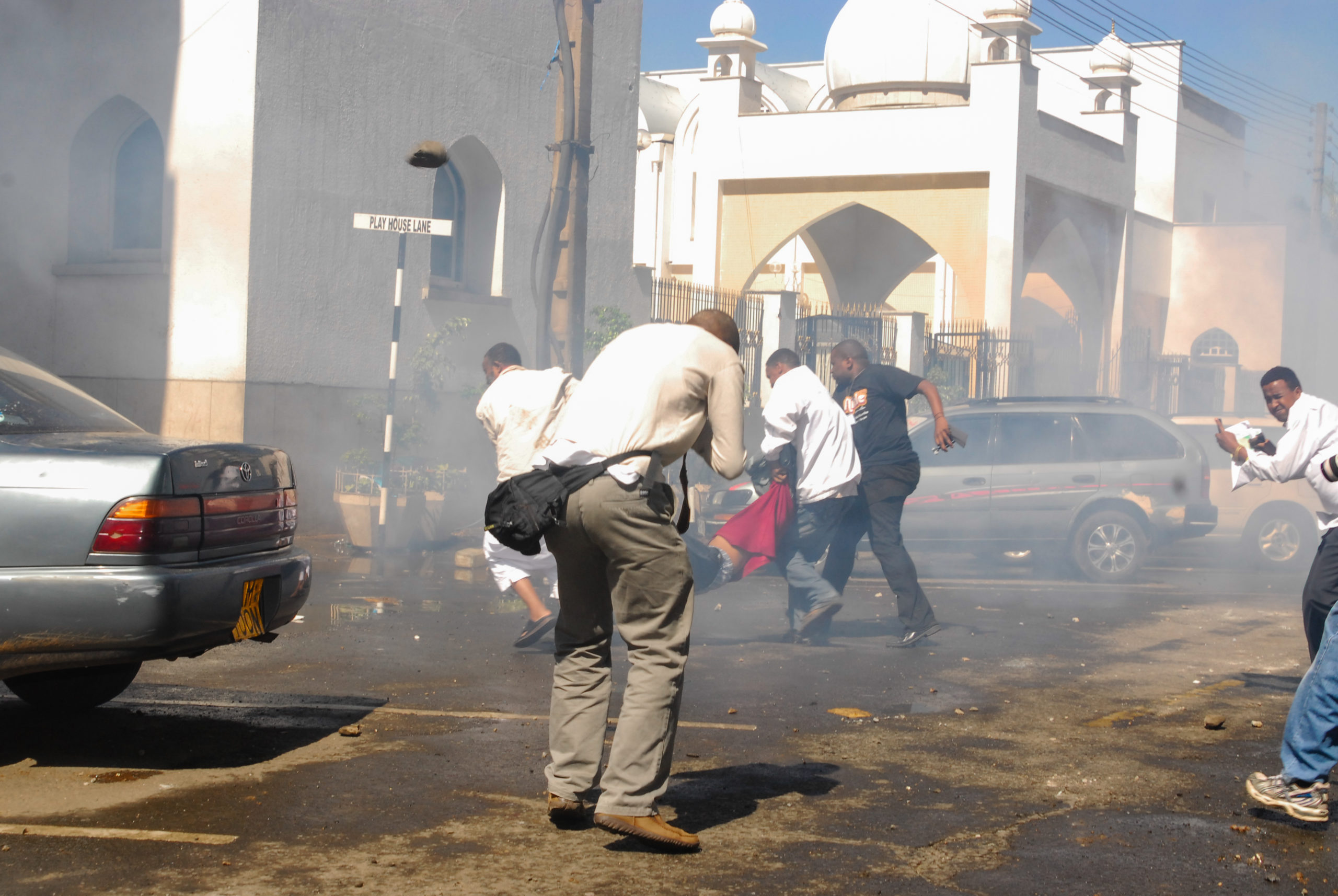 He was covering a protest outside Jamia Mosque, on January 15, where Muslim youth were protesting the arrest of Sheikh al Faisal who had been convicted in the UK.

So City Market traders started pelting stones at protesting youth before a man in the crowd got shot and as he was being carried to safety, Boniface moved in to frame the shot.

Only for a flying stone to suddenly hit his head from the back, sending him to the ground and he just could not move. 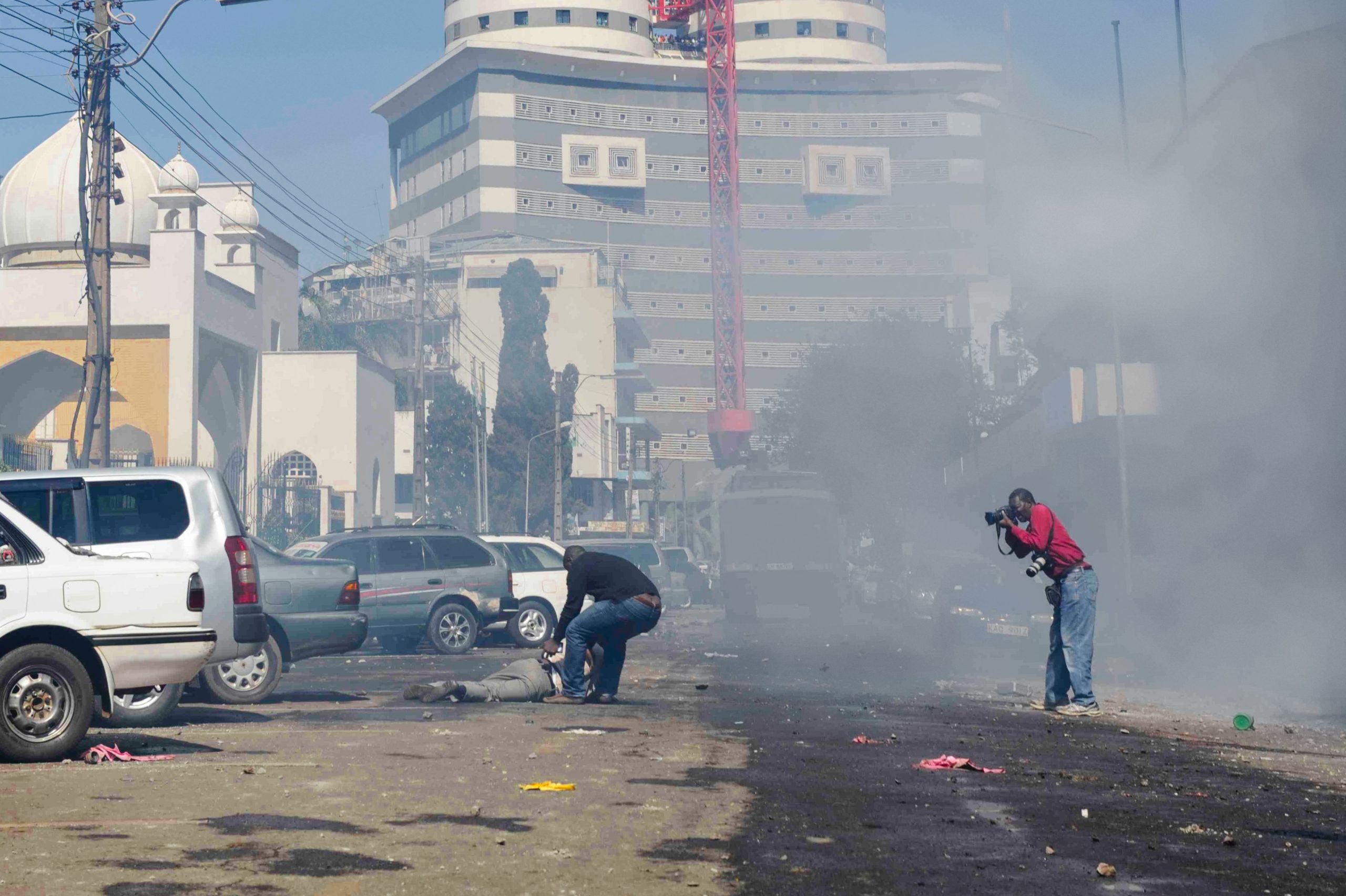 Allan Namu and Boniface Mwangi at a street protest

Everyone fled, except for John Allan Namu who moved in and pulled him to safety. He was rushed to hospital and the blood clots in his head dealt with. 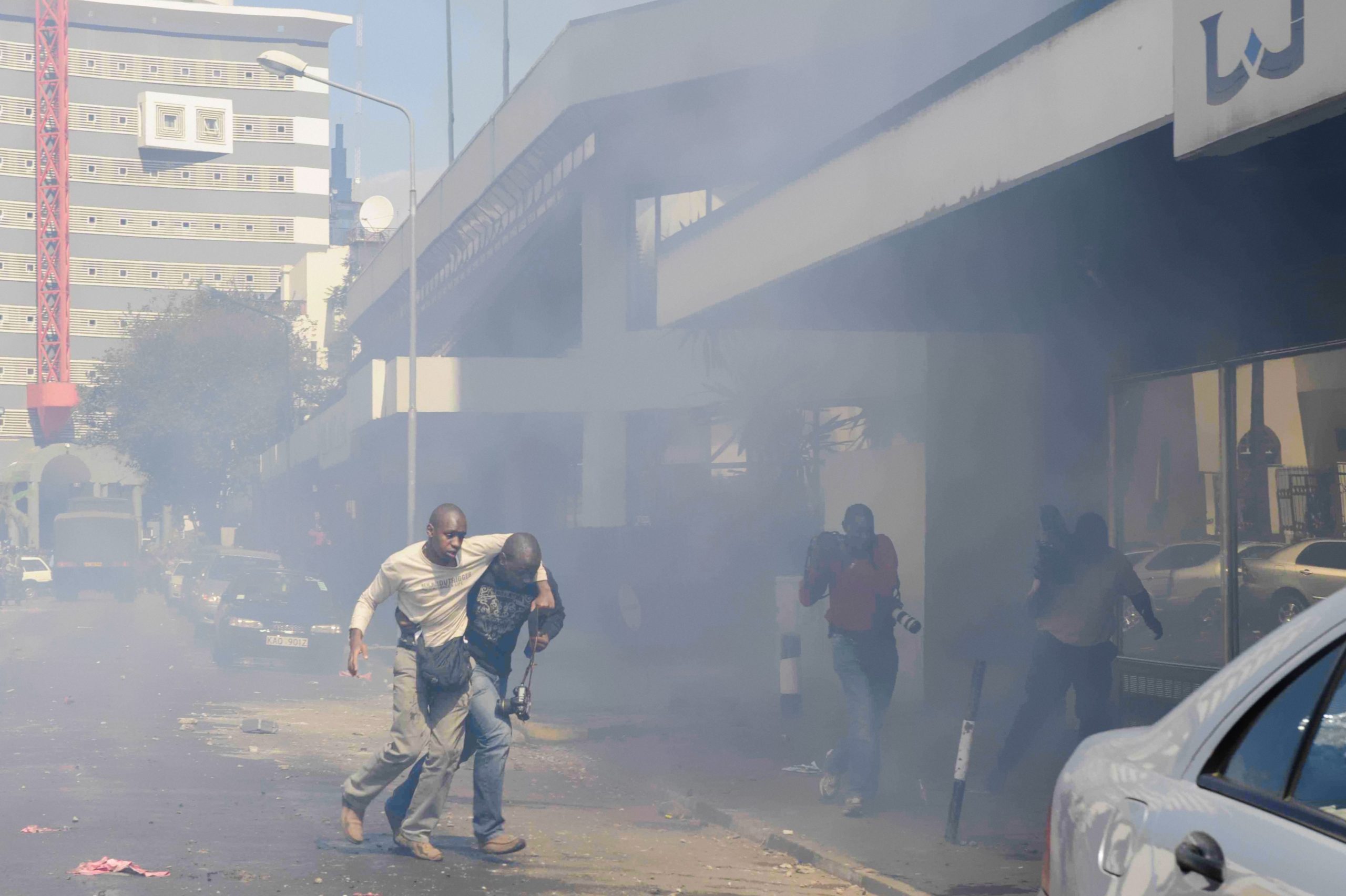 Boniface survived to photograph Allan Namu’s wedding and later clinched the CNN African Photojournalist of the Year Award for his work. 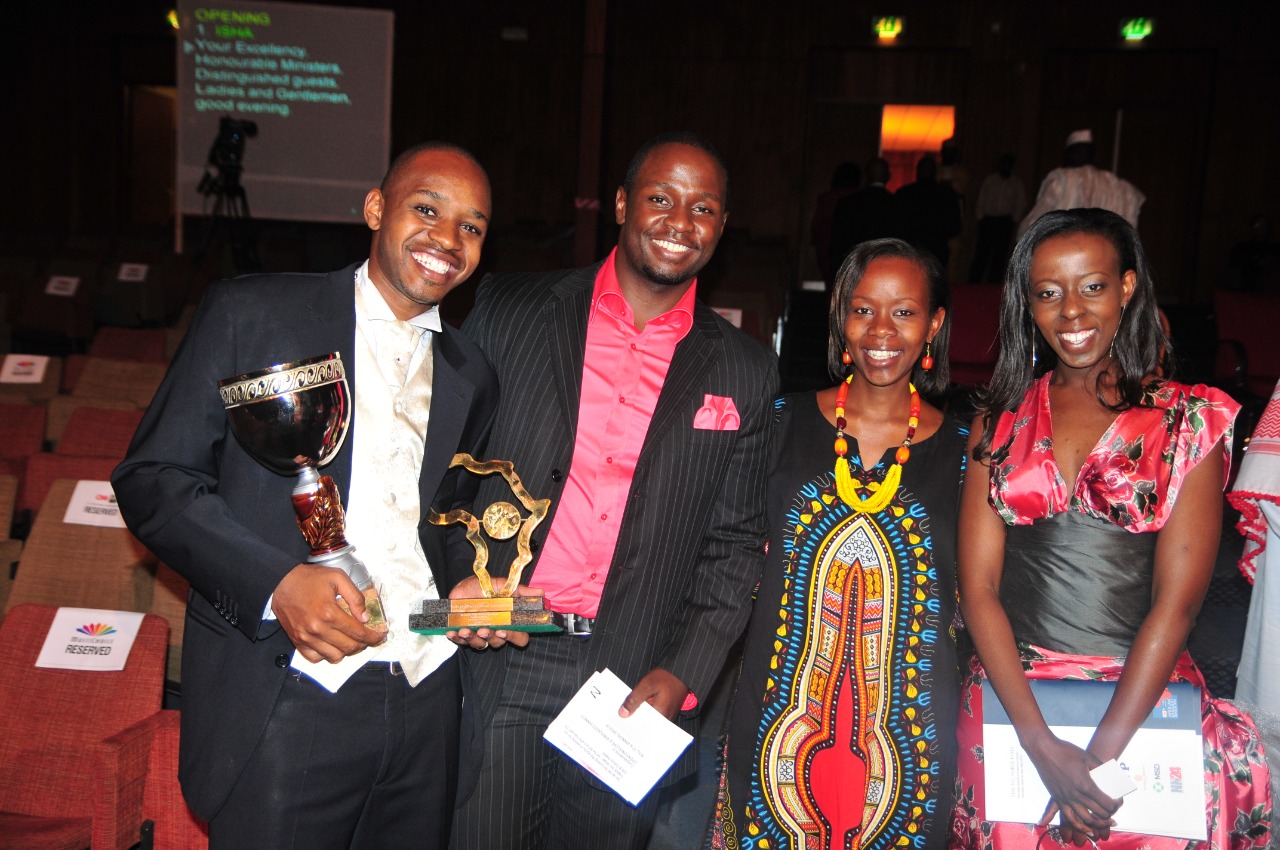 John Allan Namu and Boniface Mwangi with their wives

A story the activist lives to tell, more than a decade later because someone, saved his life.