“How Phil Karanja earned the title ‘dad’ from my teenage son,” Kate actress opens up 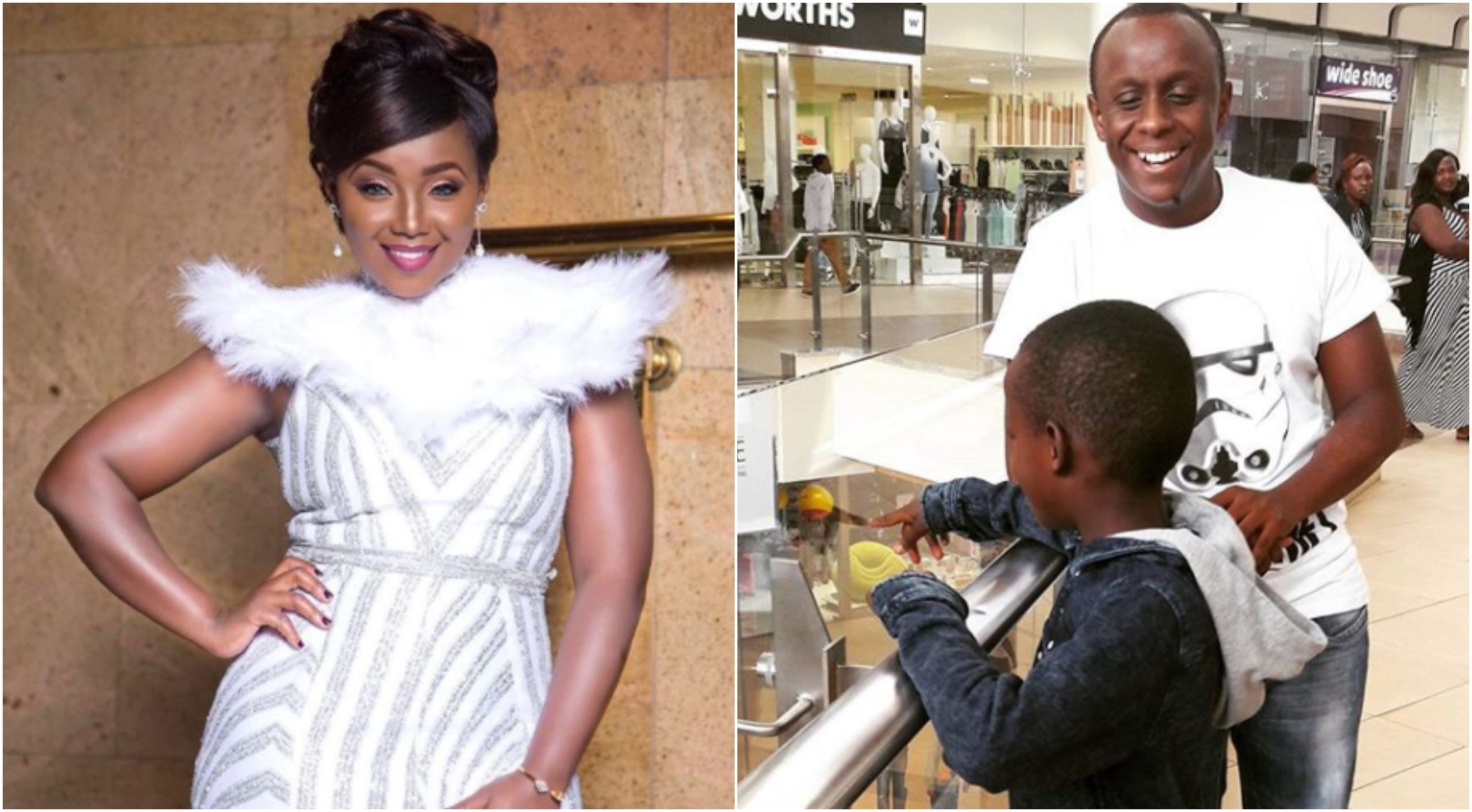 Kate actress is sure a fun personality to be around. This time round, she opens up on life as a teenager, being a young mom, ditching studies for the film industry and finally meeting the love of her life.

The curvy, fashion enthusiast was hosted by Churchill comedian MC Jessy who was left in stitches for a better part of the interview, unable to contain Kate actress’ high sense of humor.

Apparently, the award-winning actress was thrown out of school, since a young age, because of her character and love for drama, at the expense of her studies.

Attending 2 high schools and 3 Universities, hopping from one to another for different reasons. However, her mom never gave up on her, fighting for her education and this leaves Kate actress so indebted to her. 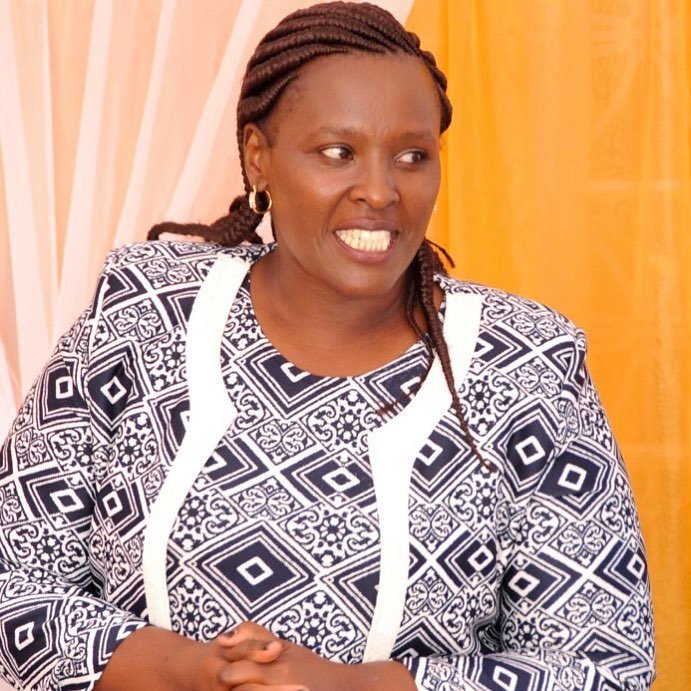 It so happened that her mom footed KSh400k to take her to an International University in Uganda, after studying at KCA proved difficult, only for her daughter to return home 3 months later, pregnant.

Since then life was never easy, the 19-year old mom took up motherly duties for her son, life proved difficult but Kate learnt to be strong and mature. 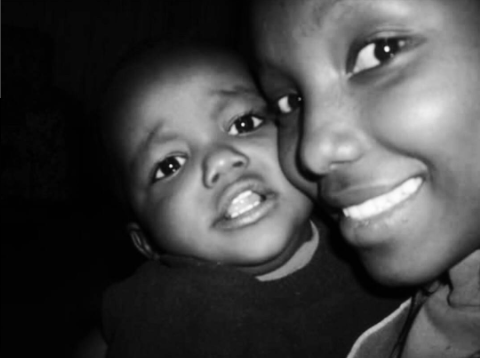 Catherine Kamau with her son back in the day

The beauty later got into Multimedia University where she landed her role at Mother-in-law that has since opened big doors for her.

She toiled day and night and put in all the hard work just to bring up her son in a conducive environment. 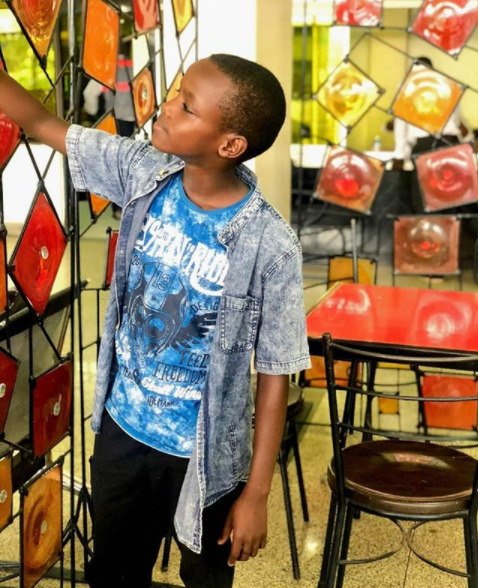 The meet with Phil Karanja

At Mother-in-law, Kate met Phil but not in a good way. Kate was this don’t care woman, living life like there is no tomorrow while Phil was the focused, visionary man. 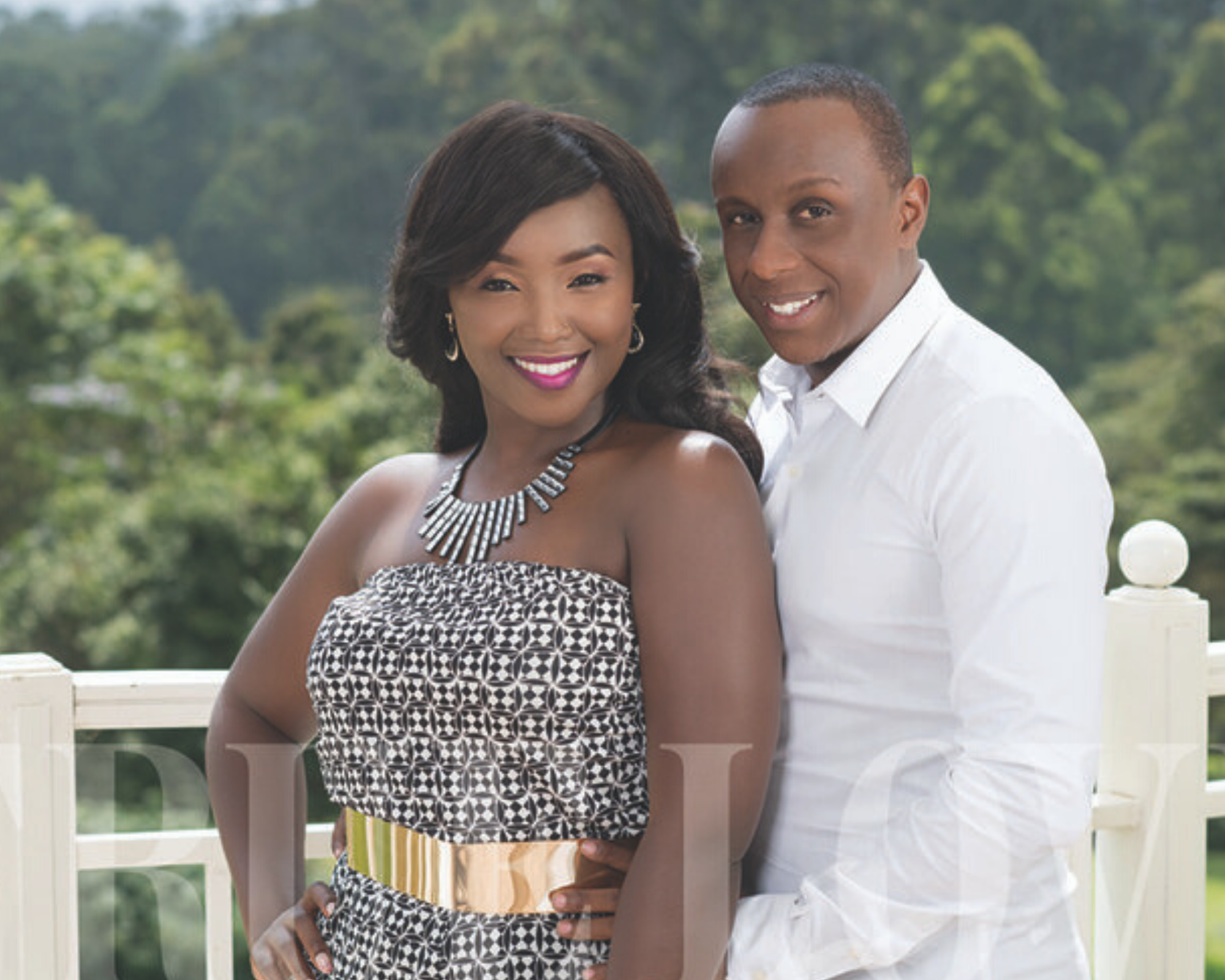 Kate strongly disliked him, but it was until she got her act together that Phil started having a soft spot for her.

Slowly, the two got pretty close but now there was a teenage son on board whose opinions needed to be heard.

Kate’s son never liked her mum’s boyfriend from the beginning, but after some time, the two became close friends. And it was just before their wedding date that he for the first time called Phil ‘dad’. 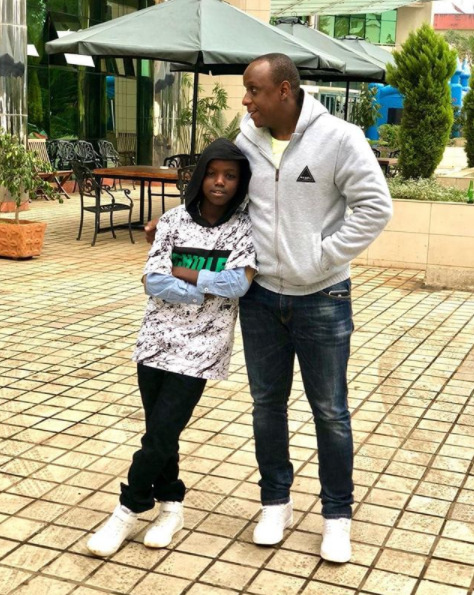 Phil Karanja with their son

On their wedding date, it was a teary affair as the boy read out a loving speech to the Phil It co-founder who turned emotional.

“On our wedding day, my son read a speech telling Phil thank you for stepping in. Thank you for being my dad, you earned it”.

The rest has been history. Have a listen;