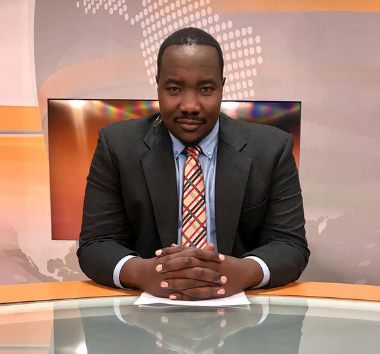 Citizen TV news anchor Willis Raburu recently topped headlines after speculation that NTV was trying to poach him and make him the new host of the Trend Show.

Then, the news anchor, who hosts youth’s program 10 over 10, denied the allegations but he has now opened up saying that it’s true Nation Media Group tried poaching him. 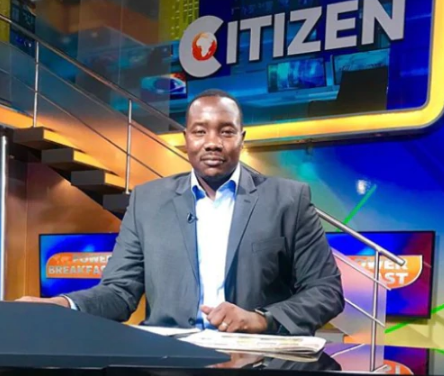 Speaking in an interview on K24’s Talk Central, the funny man said that he consulted his bosses before the move to make sure no bad blood was created.

He also wanted to ensure that he can make a return to Citizen in case everything backfires at NTV.

“What happened was, there was some offers that were made but you know that am so into Citizen, Royal Media, Sk Macharia and you know what happens in the media is, there is such a rush, they offer you money, throw figures but if it’s not going the direction of your brand,but at the end of the day the environment where you are working is also important, I had to talk to my bosses to understand if the move was okay. I didn’t want to make a mistake because you can jump ship then it goes wrong, the direction of what they were offering was not really what am doing, I have done it before so I just went there and had a conversation and I decided to stay” said Willis Raburu.