“I left because of the abortions” Ezra on dumping socialite girlfriend 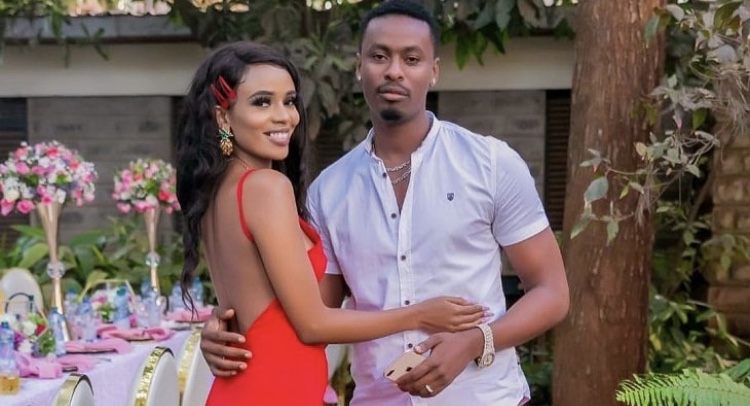 Former FBI dancer Ezra is opening up about his breakup with girlfriend, Isha Raffi – who by the way – this past weekend threw a breakup party to mark the end of her relay with Ezra. 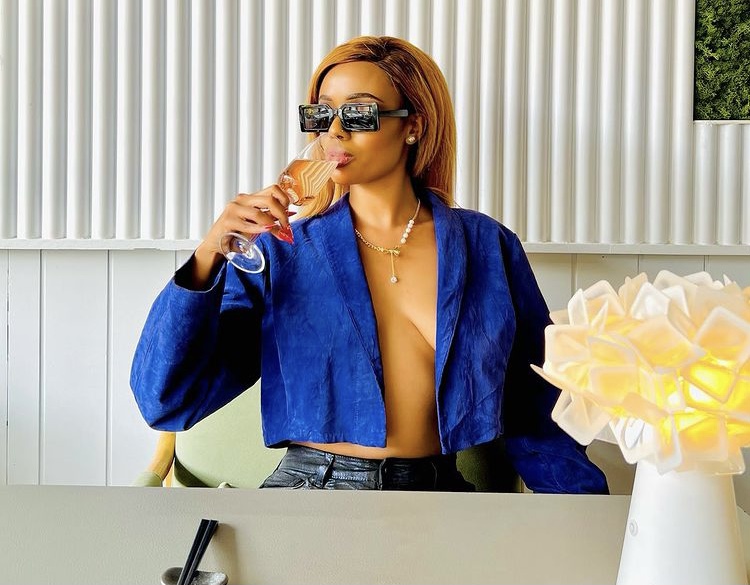 As you can already see – it’s toxic! Very. But problem is despite parting ways they continue to discuss each other on social media worse – on interviews too.

Speaking of interviews, Ezra recently opened up about the breakup while speaking to Nicholas Kioko; and allow me to ask – why are our male celebrities so mouthy when it comes to sharing details from their previous relationships? 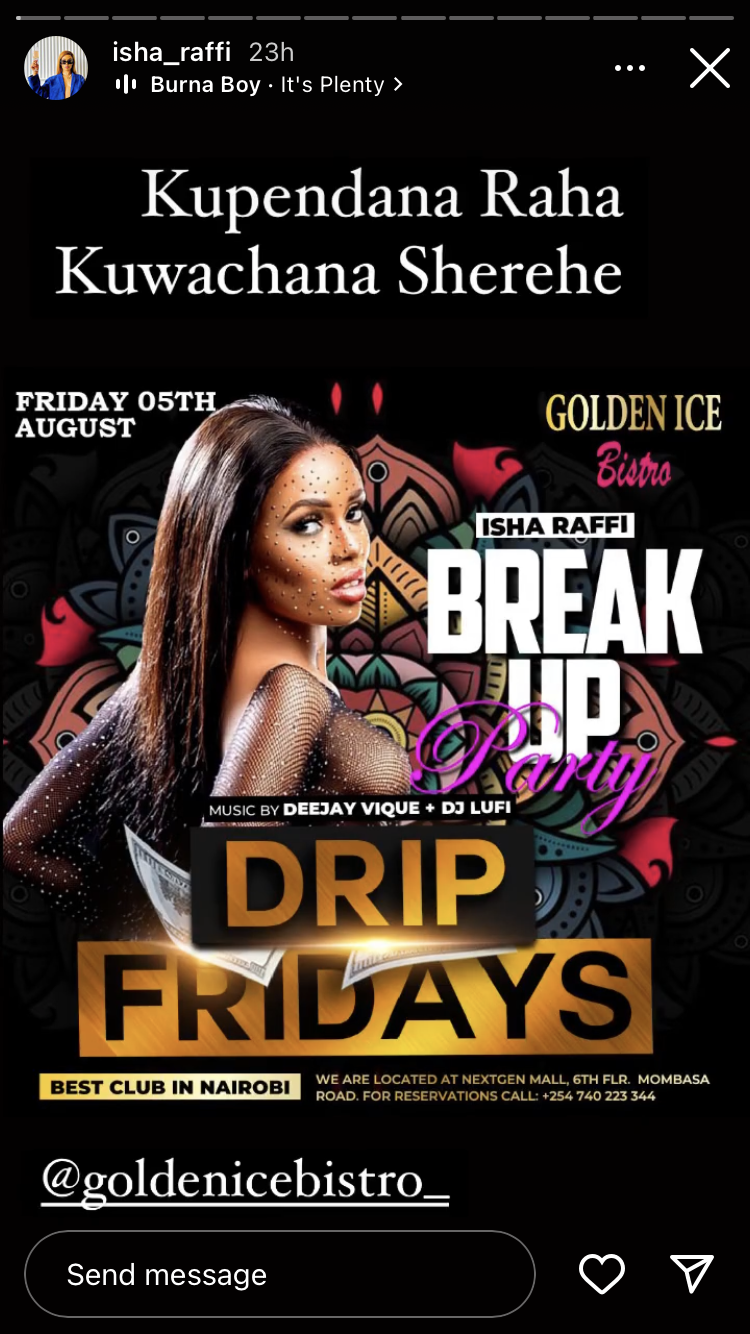 Like seriously…what happened to men maintaining their silence and not caring whether they’ll be painted bad, good or whatever by their exes? I thought men don’t do snitch – damn Ezra…shika dera.

Anyway according to Ezra, the reason he walked out on Isha Raffi is simply because the lady wasn’t ready to settle down.

According to him – the lady has aborted 5 of his pregnancies and this is why he no longer wants to associate himself with a murderer. His words. 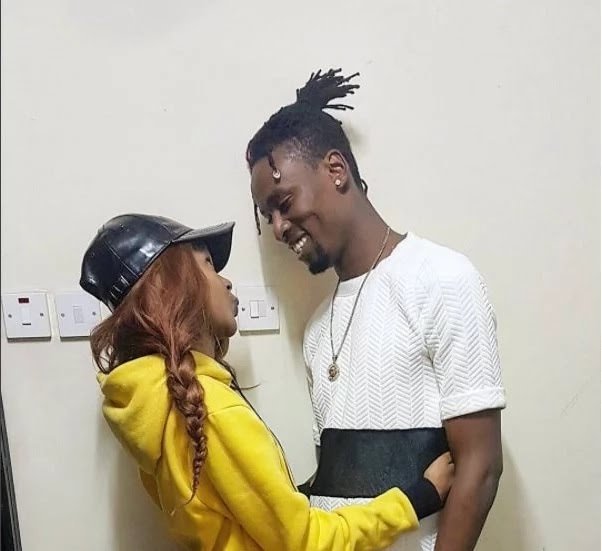 Apparently despite having introduced her to his family and even proposing – Isha Raffi still went on to get rid of their latest pregnancy in April hence his reason for leaving.

But again – back in the day when Ezra was dating size 8’s sister who doubles up as his baby mama; apparently he would not only cheat and abuse her – but he would belittle her since he was the hot cake straight out from the oven….and years later looks like Karma just arrived on time.