“I only take home Kes 75,000 a month” 5 shocking things Mohammed Ali told Boniface Mwangi as he tries to win back the love of Kenyans 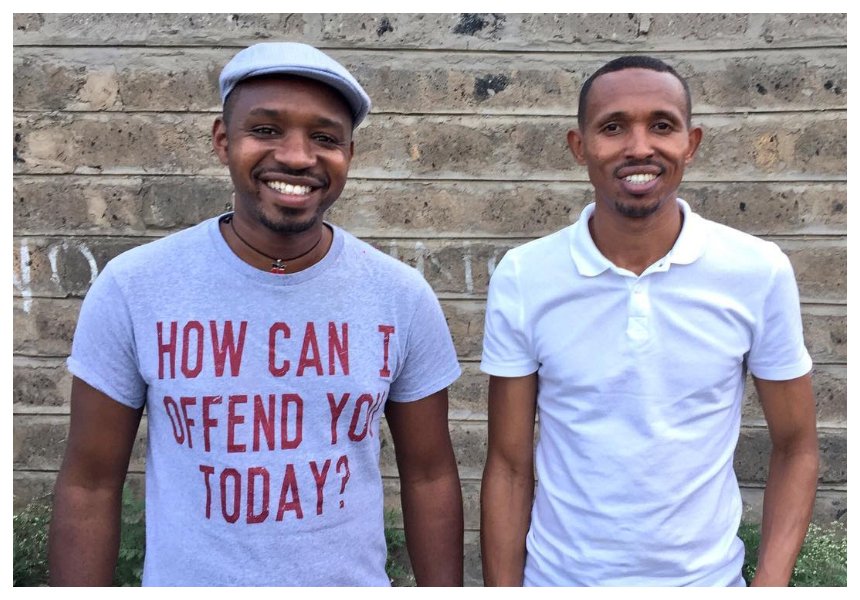 Mohammed Ali was the most promising MP when he joined the August House. But somehow he also became greedy and started doing the very things he condemned MPs for doing while he was still a journalist.

Moha was among lawmakers who traveled to Russia to watch the 2018 World Cup at the expense of Kenyan taxpayers. He also sought political dalliance with DP William Ruto and even started carrying the infamous brown envelope.

The Nyali MP has since become one of the most hated lawmakers in Kenya after he disappointed millions of Kenyans who thought he would be their savior in parliament.

Boniface Mwangi reveals that he received a call from Moha requesting a meet. The Rights Activist met the Nyali MP and he posted what they discussed during their meeting: 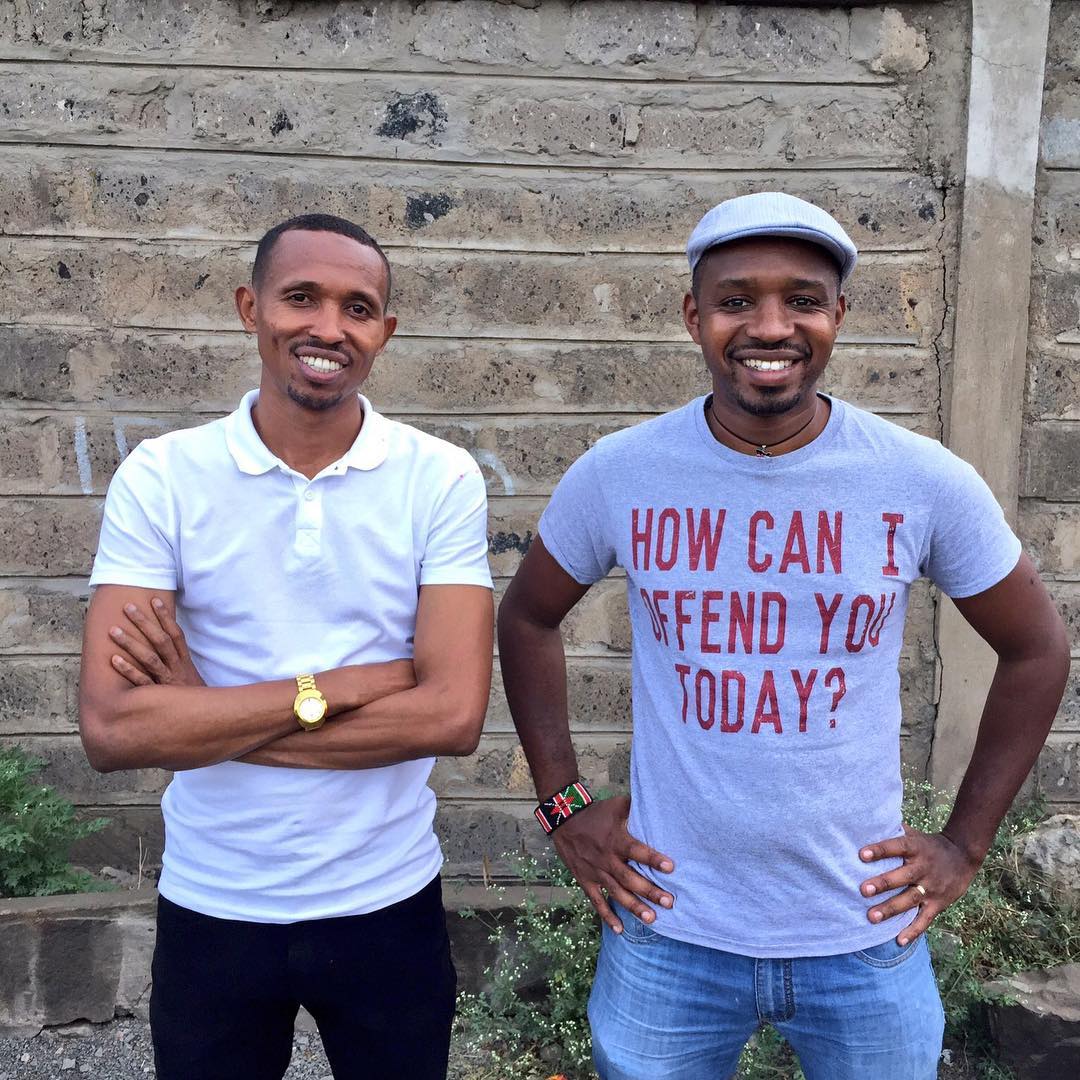 On his trip to the FIFA World Cup in Russia, he said he went because the Speaker gave him a letter to do so and he only watched two games, but other MPs were there for a month. I found that excuse very lame, but he added that he spent a good part of his time meeting Kenyans living there and, in the process, learned about their suffering and the fact that our Embassy in Russia is run by Russians. He claims he did a report about the same and l look forward to that report being made public.

He told me about the stories of bribery in Parliament and how parliamentary journalists must be bribed to write certain stories. Almost every single MP is corrupt and he said he finds himself totally isolated.

What about his closeness and association with the Deputy President, William Samoei Ruto? He said that came about because he wanted development for the people of Nyali. I inquired whether he had received any bribe or money from the Deputy President, or from any other person? He replied, “No”.

He claimed that he takes home Sh75,000, after paying his mortgage and monthly living expenses, which includes the lawyer representing him on his just concluded election petition.

So what does Moha want?

Legal and public support to expose the rot. This documentary he will be releasing in the coming days, he said, will be the beginning of many more to come. He said that without public support, the corrupt will eat him alive. I promised him my support if the documentary is legit and called a few organizations who can provide legal support. We shall also watch the documentary this coming week and if it’s legit, as he claimed, provide the legal support to ensure that it airs.