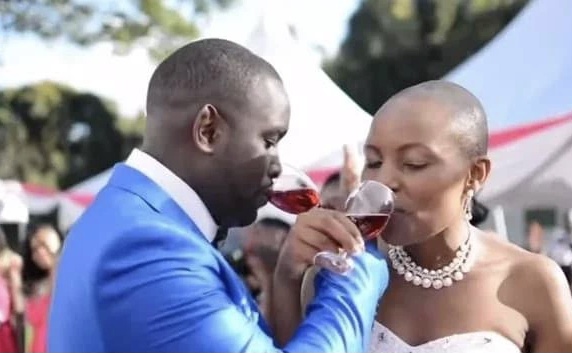 Former Papa Shirandula actress Kawira is still bitter with her ex husband, a man she met in church, fell in love, got married and lost her virginity to…..and months later had twins.

Sounds like the perfect woman especially in this generation where sex is considered more of an entertainment ‘gig’ and unlike back in the day – these days there is no attachment and last i checked…I heard everyone is responsible for their enjoyment, so if you dont get there blame yourself, kwani akili ilikuwa wapi. 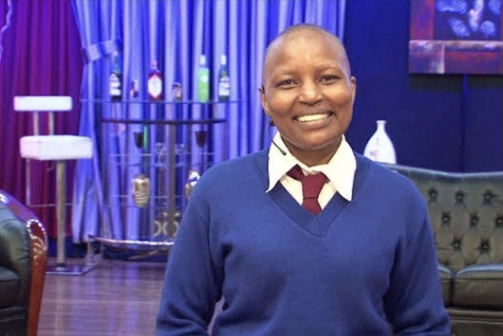 Okay – not proud of it but iris whar iris. Anyway unfortunately for Kawira who grew up back in the village and had parents who passed on the teachings they receibed from their parents; but when she came to Nairobi, the capital school of Character development – she learnt the hard way and still regrets her choices.

Well, speaking recently about her ex husband – one thing she was clear about is that losing her virginity to him was a waste. Actually she said;

I wish it was with someone else and not that person. It was such a waste 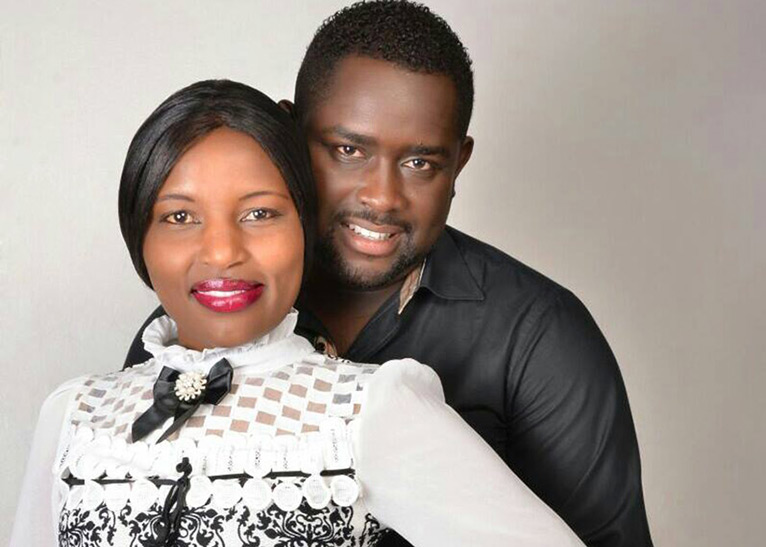 I did holy matrimony for real. I never slept at his place and I wish I did that, I was a virgin. He was violent and yet he was a pastor

Okay…i understand breakups are tough but then again – they make you stronger in that – once bitten twice shy. But for Kawira it seems she cannot let her past go and being 2 years since she walked on the guy…I just feel that maybe she shouldn’t be discussing him every now and then.

However thanks to him, Kawira now says;