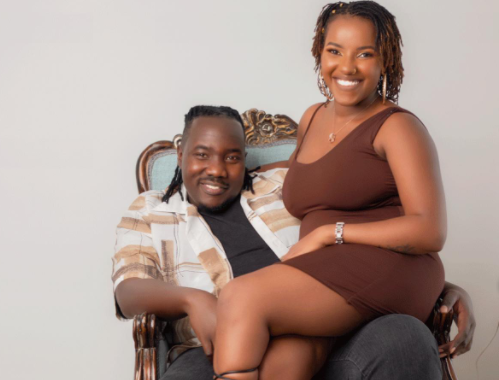 Willis Raburu’s bae and mother of his son and unborn baby, Ivy Namu is sharing new details about her second pregnancy. This is no surprise especially after the couple already made the news public – meaning they don’t mind letting their fans in on their private life.

Well, Ivy Namu earlier today gave fans a chance to ask one or two things they’ve been dying to ask since announcing she’s pregnant. Of course most asked about the morning sickness, diet and how she is juggling a toddler and the second pregnancy.

However one of them went on to ask an important question many have been asking on the low…and that is the second pregnancy was planned. 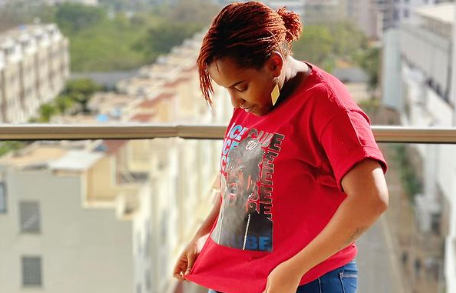 Did you plan for the second pregnancy?

From what Ivy Namu said is that the pregnancy just happened. She never planned for it nor did her hubby. However, despite it happening early she remains happy but abit shocked it happened that fast.

Honestly nope. But still happy about it, albeit shocked 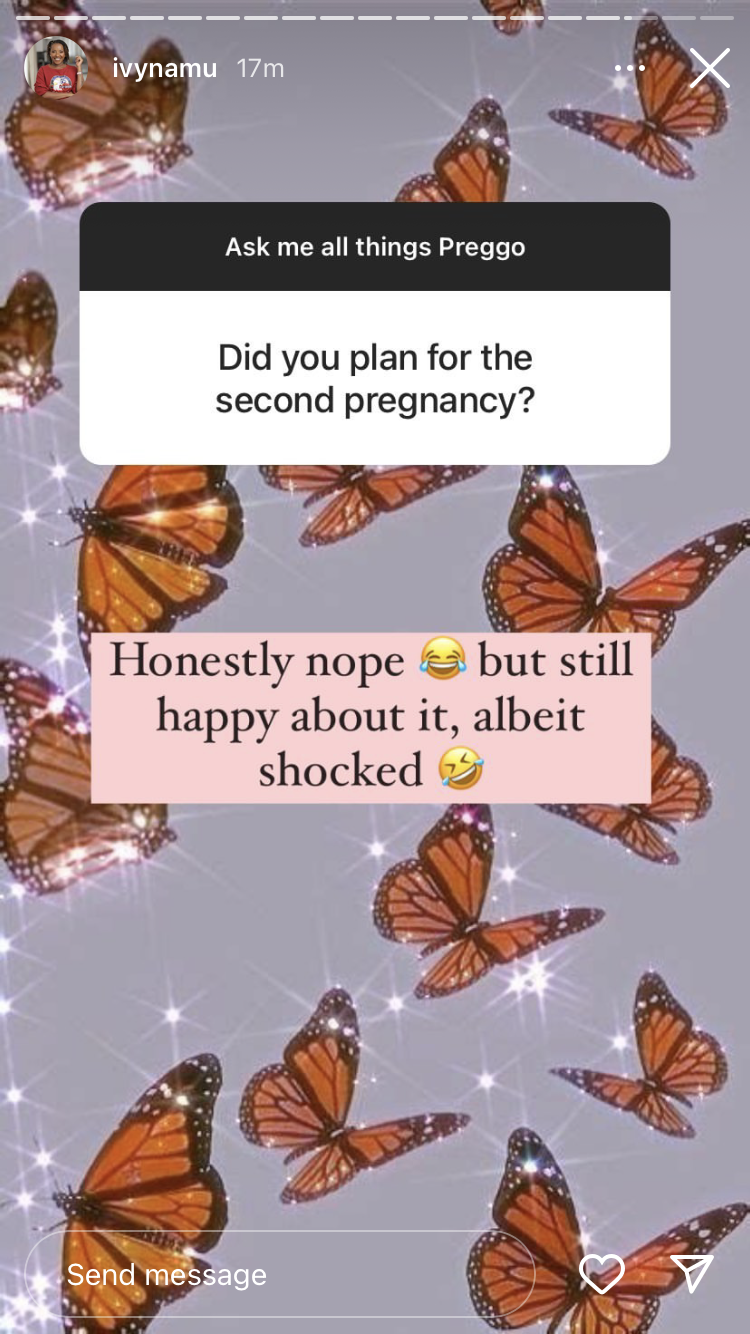 Well with the first baby barely a year old and another one on the way of course fans had to ask about their family planning; and as you can see – things for the Raburus just flow – whatever happens happens.

Something new about this pregnancy is that Ivy Namu says it’s been one smooth ride where she can eat anything of her choice – unlike the first pregnancy. In yet another post, Ms Namu revealed this by saying; 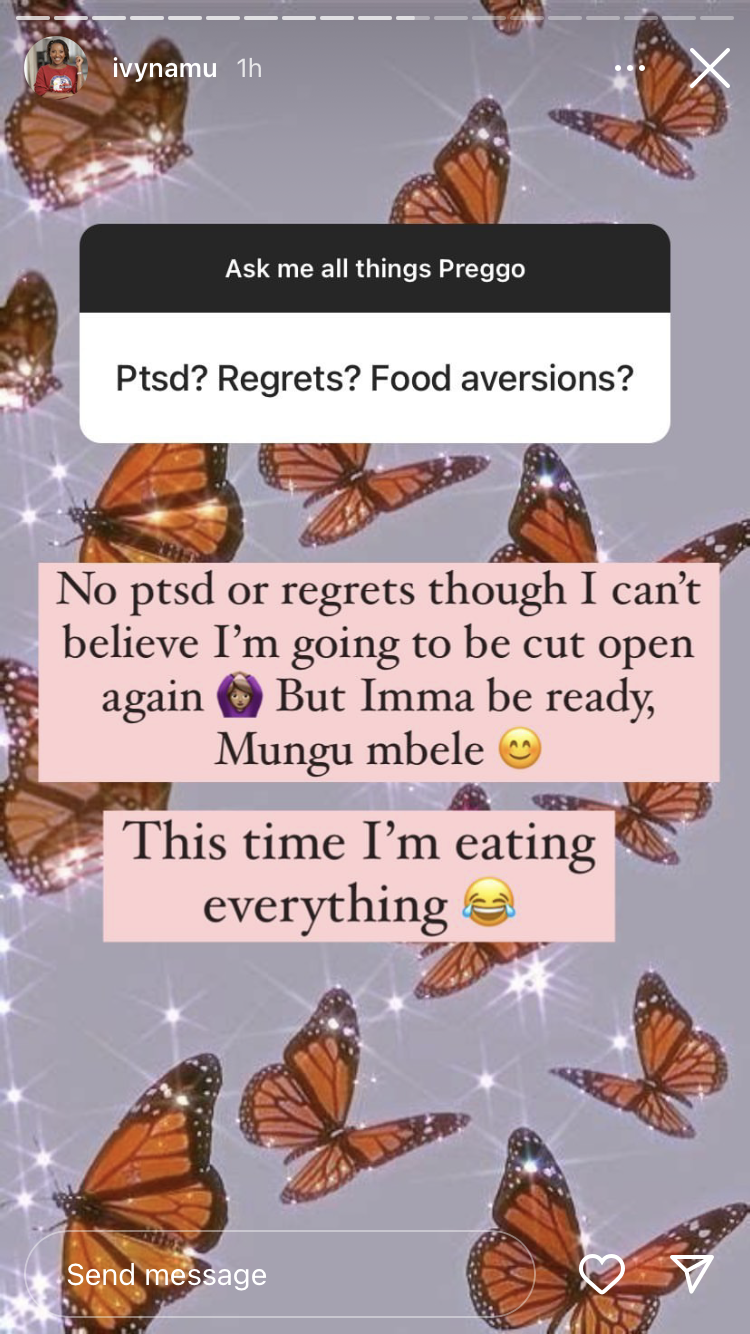