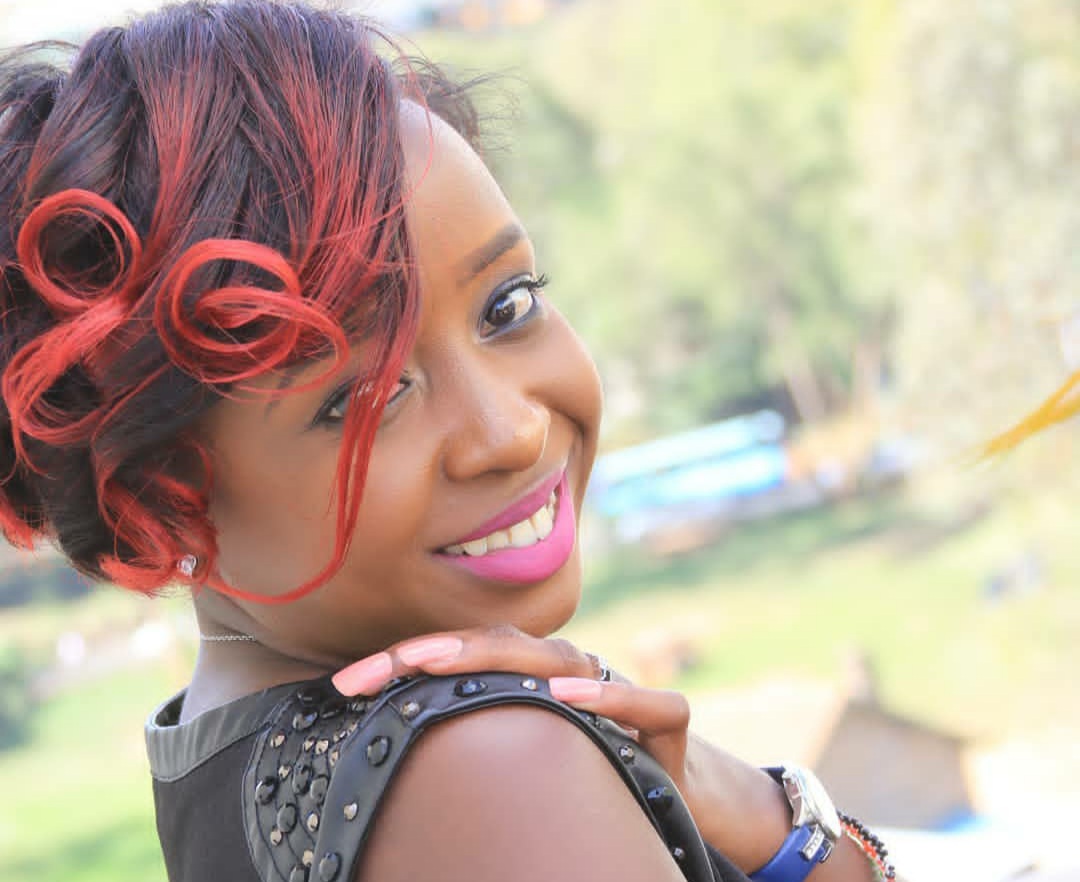 Jacquee Maribe has not been having it easy since she got dragged into the Monica Kimani murder case where shes believed to have been an accomplice for ex fiance, Jowie Irungu. 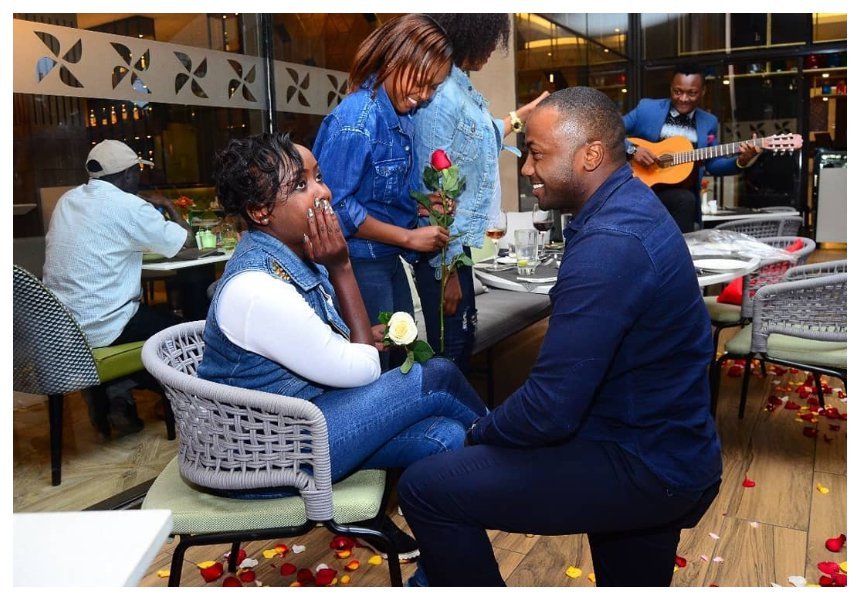 Apart from that, she also had her name dragged in mud after Eric Omondi revealed he wasnt responsible for Maribe’s son; and then Sam Ogina found himself in the mix as comedian Omondi hinted he could be Maribe’s baby daddy and looking at the boys physical features (especially facial) let’s just say no DNA…….. 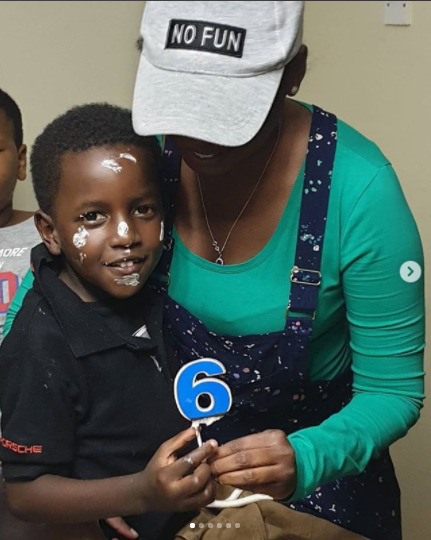 Anyway good thing is whether Omondi or Ogina – at the end of the day Jacquee Maribe has a blessing these two will never take away from her and that is – a son that adores. And to prove how unbothered she is about her baby daddies – Maribe recently clapped back at fan who asked her to sue her ‘baby daddy’ over child support; instead of wasting the money on a blogger painting her suicidal and a drunkard mum.

She should start suing the kids father for money upkeep

Well, just the other day rumor had it that Jacquee Maribe was forced to move in with her parents due to her new drinking habit; which she denies saying she will sue the said blogger for tarnishing her name.

But again – with every rumor there is some truth to it and of course handling a murder case and still having to worry where it will lead or who will raise her son – we wouldn’t really blame Maribe for trying to take the pressure away. 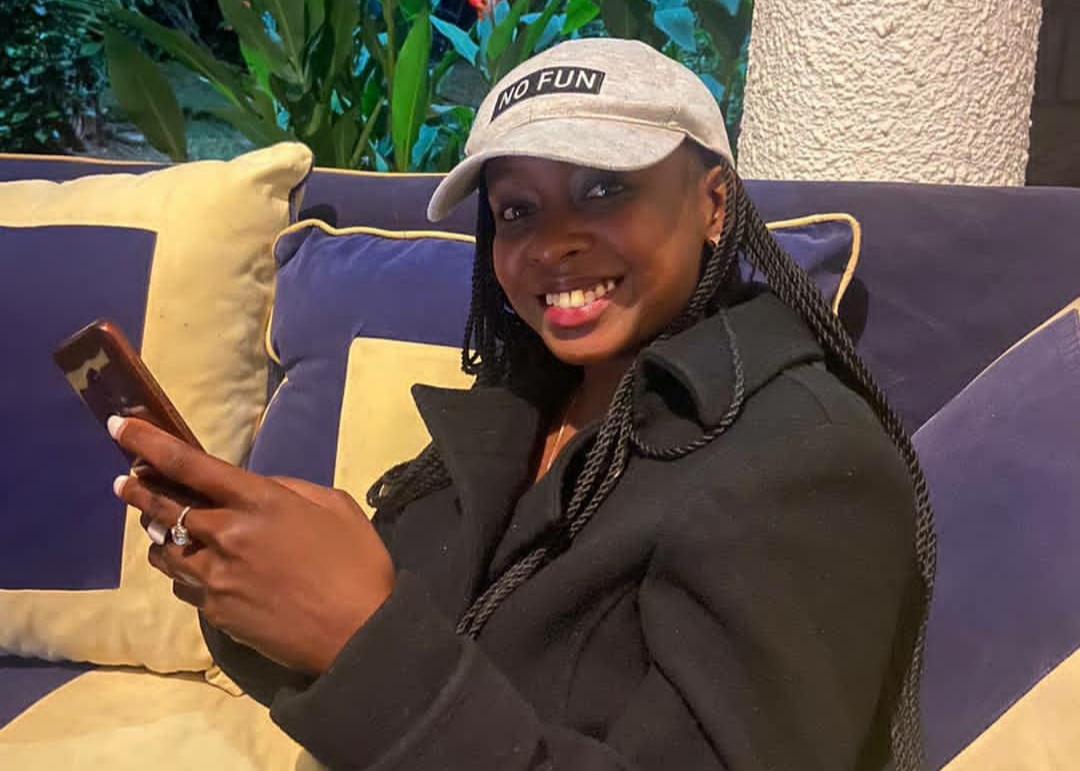 However one thing is for sure about Maribe is – with or without the stress she says she will never sue a man over child support and this is because why sue when you have your own?

Anyway responding to the fan asking her to sue for child support, Maribe said;

Ala.you want to be enjoined in the case? Why sue when you have your own money? Hizo ni vitu siwezi fanya 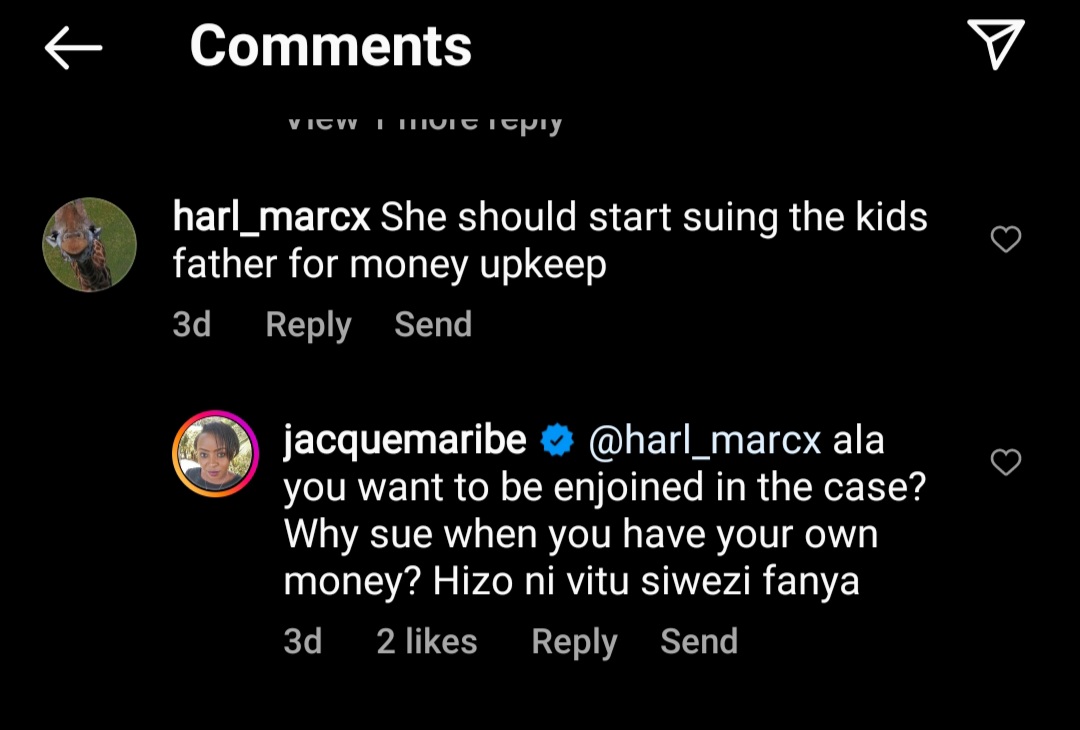