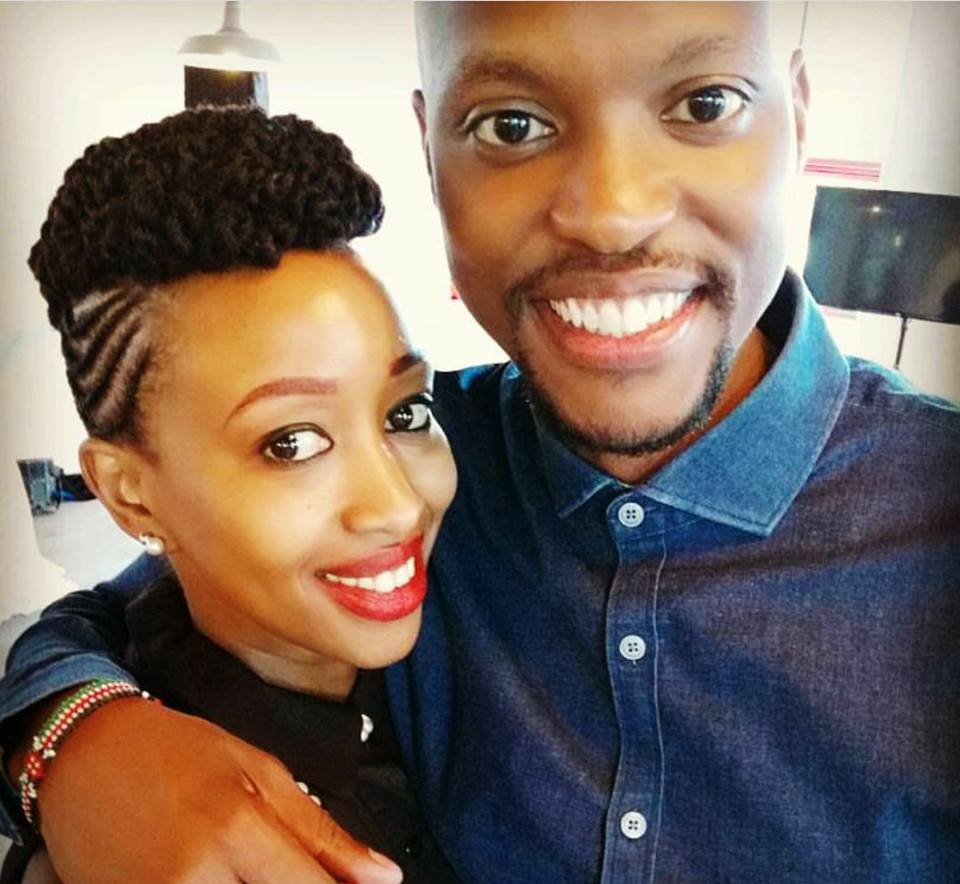 Eddie Ndichu is among those folks who believe that old is gold… Janet Mbugua’s husband is working on restoring a 1975 vintage Audi.

For those that didn’t know, some classic cars are worth more than most modern vehicles on the roads. While most Japanese vehicles lose value over time, the value of their counterparts from Europe and America appreciate as years go by.

Janet’s husband is restoring an old German machine, a car that was the paragon on the road some four decades ago when most us were not even born.

Eddie Ndichu bought a 1975 Audi 100 LS, he’s currently working on restoring it. While the car looks like a discarded scrap metal, its price is staggering.

“She’s the one. #Audi100 1975 #lifeprojects restoration begins,” Eddie Ndichu captioned a photo of his vintage Audi. 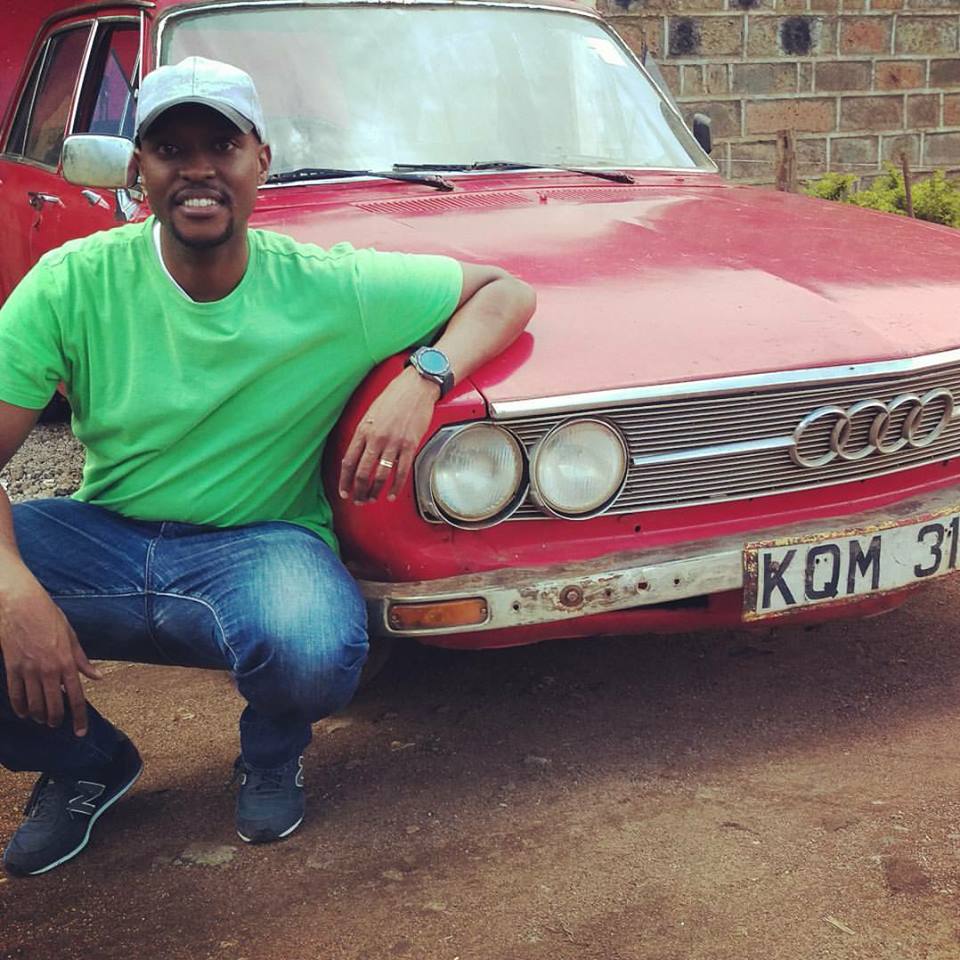 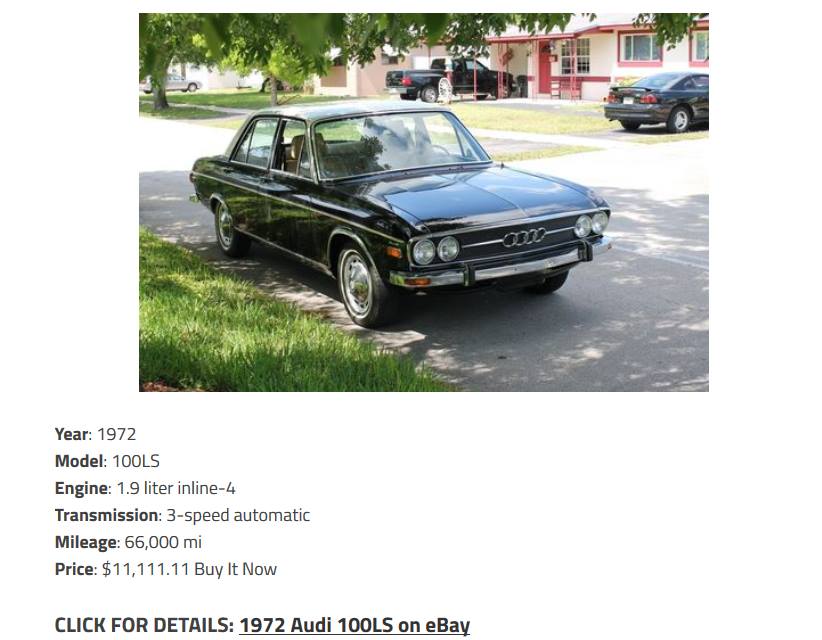