Why Kanze Dena hid her 1st pregnancy from her mother 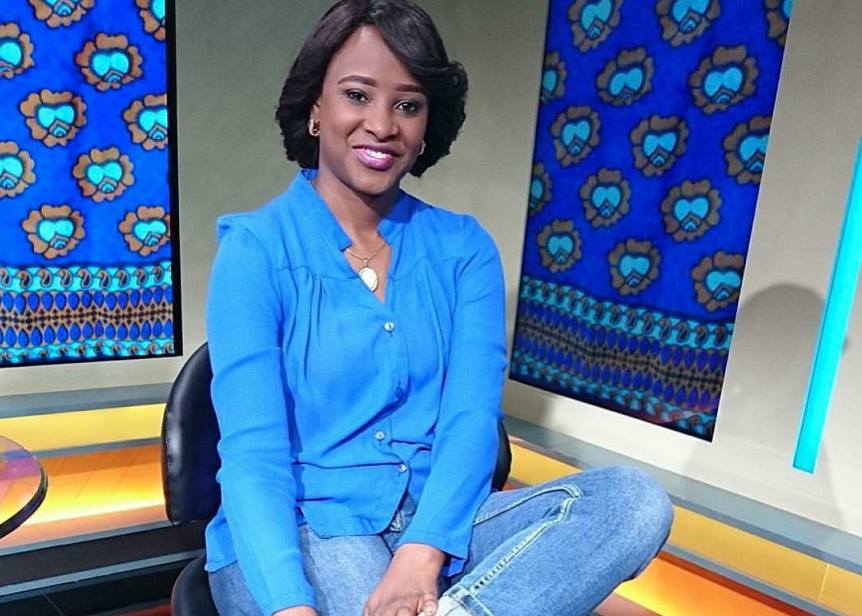 Citizen TV’s news anchor Kanze Dena recently opened up about her life before the fame and money. Speaking to Jalang’o and Jeff Koinange the news anchor revealed some shocking details many knew nothing about.

For the first time fans learnt that Kanze Dena had a daughter who passed on at 3 months. According to Kanze Dena she conceived after finishing high school and was forced to hide the pregnancy till the last minute.

Kanze Dena told Jalang’o and Jeff Koinange that se was raised in a strict family that did not recognize mistakes. Her mother was very strict and there was no way she could tell her about the pregnant. 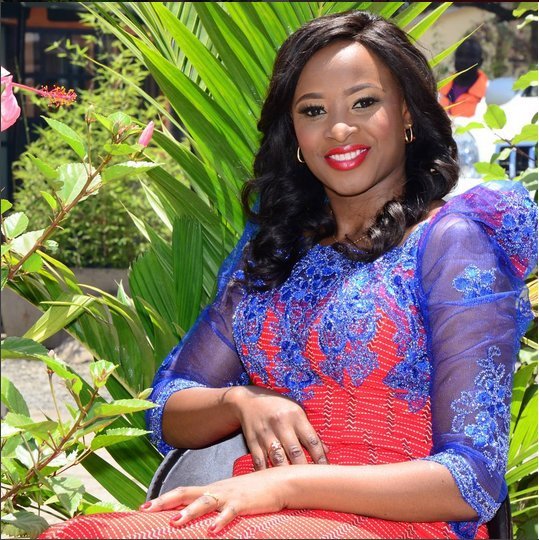 The anchor went on to narrate that even with the pregnancy growing in her womb she found a job as a waitress. According to her she chose to work because she did not want to do journalism, something that her mother had been pushing for.

Speaking to the popular radio presenters she said:

“My mum was very strict. I was working as a waitress, nilikua nimetoka high school. Sikuanimeingia college, i got pregnant and i really carried that pregnancy in secret. The reason why sikua nimeenda college is because my mum wanted me to do journalism but i wanted to be a nurse.”

How Kanze Dena found out about her baby’s death

After her mother found out about the baby, she went back with Tasha to allow Kanze to continue with her education. However, three months later baby Tasha passed on. She narrated the incident saying…

“Nikafanya exams nikamaliza, nikajaribu kusakanya job….kuna siku niliamka nikaambiwa I need to go home. I saw many people in the compound, I see my mum and she just breaks down, I see tasha lying on the bed and she died with a smile. She had died the night before they were to travel to come to nairobi.”
Kanze is now a mother of a teenage boy who she prides in and hopefully will add baby number 2 soon.