For 2 days straight, Achemist Club has been trending on twitter, with people sharing their obnoxious experiences at the popular Nairobi Club. The club is known to offer good nightlife –and cocktails that Nairobi has to offer. The club mostly comprises of Indians and many other wazungus and of course, Kenyans. But it has recently been on the spotlight after a viral video of a black guy being turned away by guards.

In the video, the Club’s bouncers are seen sending away black Kenyans at the entrance asking them to join the queue reserved for Kenyans of African descent according to the person recording the video who can be heard in the video’s sound.

A black man in a white t-shirt was seen joining the exclusive line but was immediately signalled by the bouncer at the entrance to get back and join his fellows on the other line. Despite trying to plead with the bouncer, he was ordered out of the line by the towering bouncer, much to the dismay of the man who was standing in front of him and his fellows.

Kenyans on Twitter were filled with rage over the same, maintaining that Kenyans are their own enemy. Below are some of the reactions on twitter. 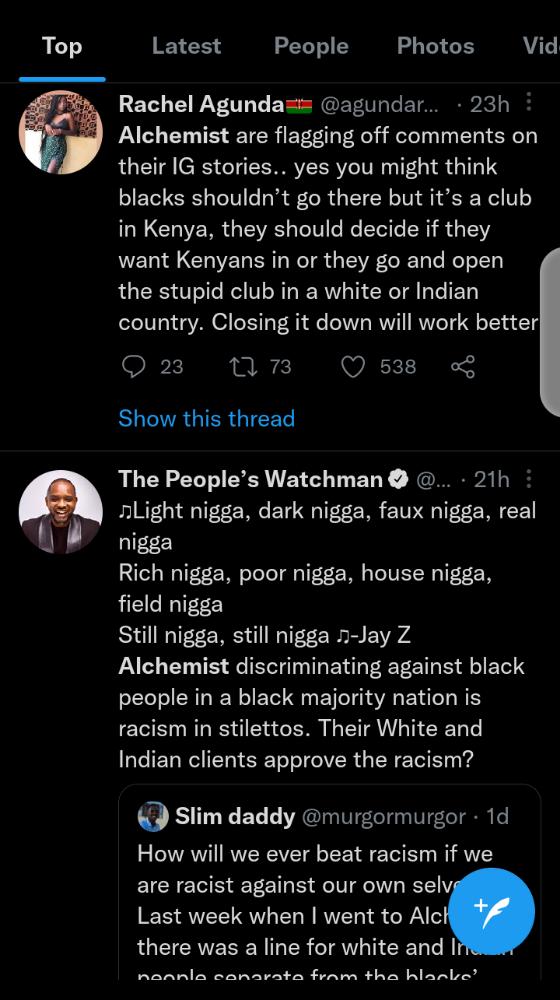 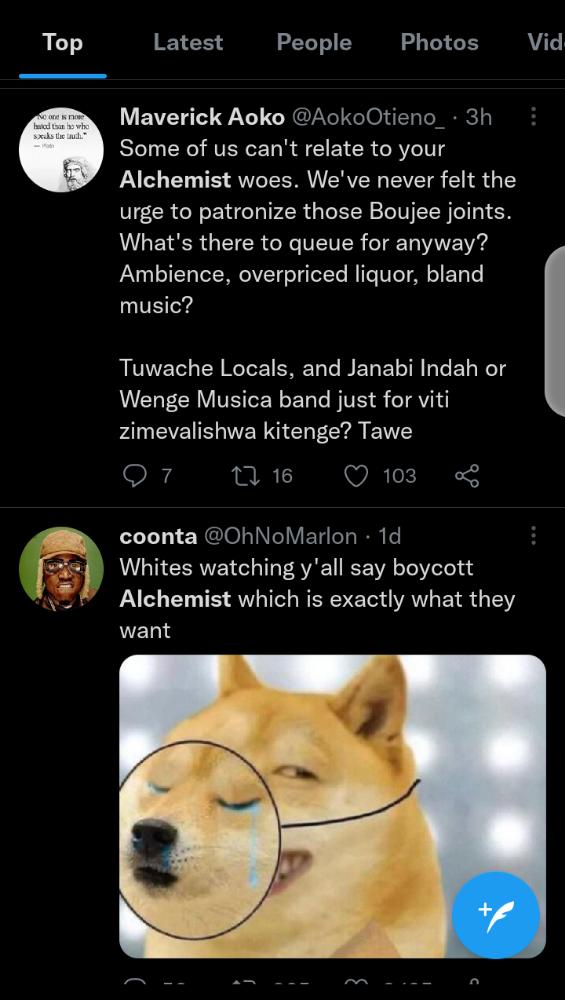 Upon seeing the paramount issue going out of hand, the Club’s management have written an apology. Below is their apology statement.