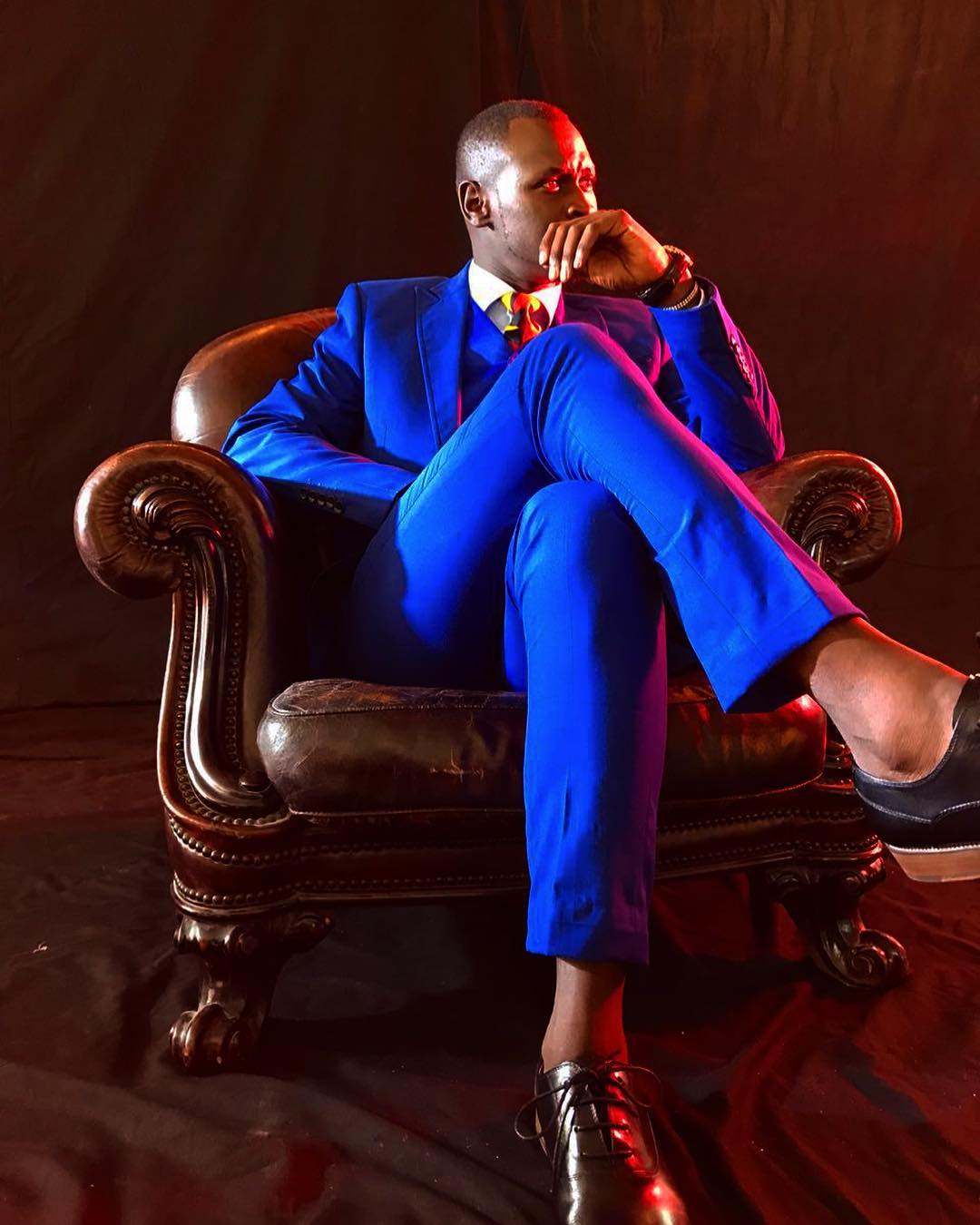 Rapper King Kaka has finally given an explanation why American rapper Cassidy was not in their new video Far Away.

Speaking on Kiss FM with Shaffie and Adele, King Kaka told Kenyans that the rapper couldn’t make it for the shoot because he was morning.

“My song with Cassidy well, he did not show up for the video shoot. we were in LA and it was supposed to be a free video shoot. Cassidy was in  ATLANTA for a gig and he said he could not miss it So I had to fly to Atlanta to SHOOT IT. he did not show up after numerous calls but he FINALLY RESPONDED WITH AN EXPLANATION saying he lost a friend who was shot the night before IN ATLANTA and SO he was mourning at that time,” said King Kaka. 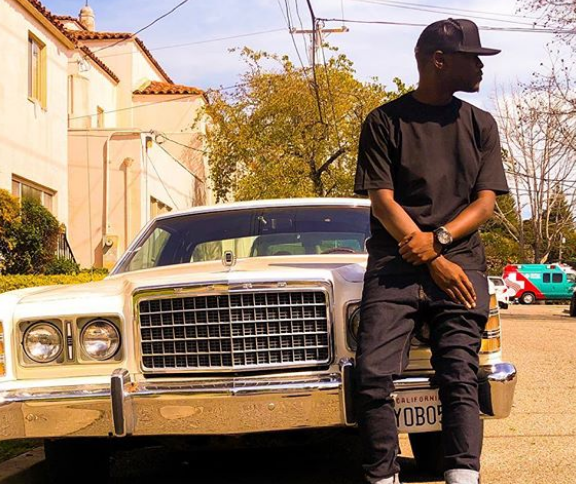 “I sent in the song via my friend and it got to Cassidy but he took a while to respond. A week later he DM’ed me saying it’s a good song, actually, he called it a fire track and asked for my Whatsapp number where he sent me his verse,” he said.

“When the video came out, KOT did not see Cassidy in the video and SO THEY started saying it WAS a HOAX. to make matters worse, they also realized he had not pushed for the song on social media. KOT were so quick to jump on negativity, but on Monday he posted it.”