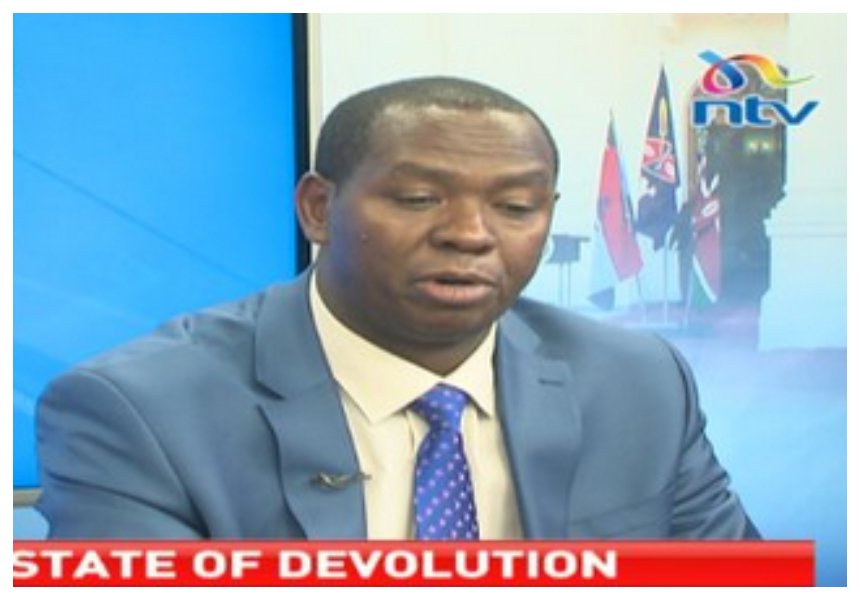 Kenya’s 47 governors are meeting in Kakamega for the devolution summit from Monday 23rd to Thursday 26th April. A survey conducted by Pottpoll indicates how the governors are rated by Kenyans.

The survey was conducted between April 16th -19th and it involved 18,800 respondents of age 18 years and above across the 47 counties.

Governor Ndiritu Muriithi’s impressive performance has been attributed to his achievements which includes the launch of destination Laikipia to market his county and gravelling of 150 kilometers of road. Laikipia county also leads in new NHIF registrations at 20,000 people. 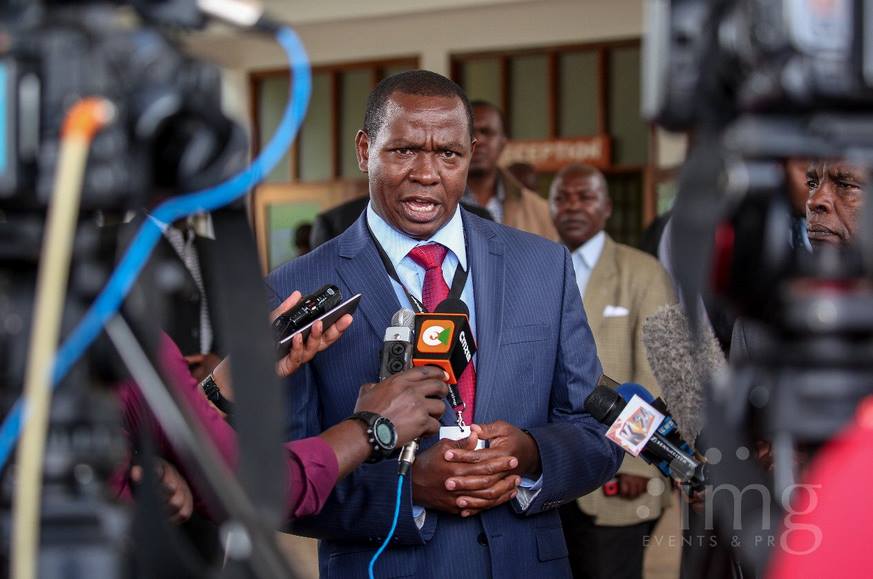