Larry Madowo is among Kenyan celebs who are successful in their endeavors but have not married yet. The NTV anchor was recently trolled for being a senior bachelor.

Madowo bumped into his first employer Lorna Nyatome and she decided to introduce him to his fans. The two met at the exclusive Capital Club East Africa.

“The amazing Lorna Nyatome gave me my first paid job in media when I was just 19. She hired me as a writer for a now defunct consumer tech magazine called E1. I was objectively terrible but she had faith in me & saw potential. I’m forever grateful to her for getting me started in journalism that early,” wrote Larry Madowo in part. 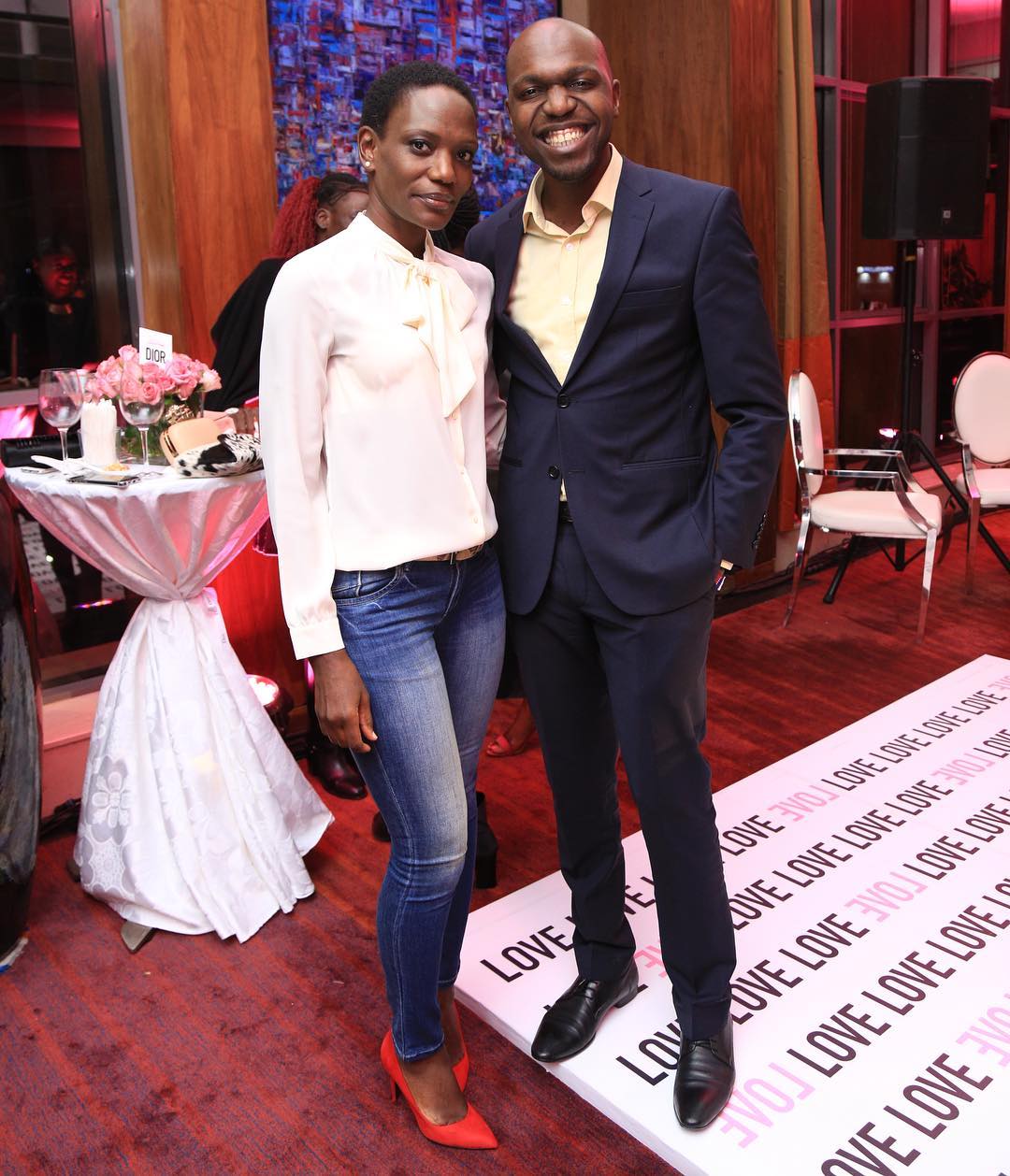 The NTV anchor also reveals how his first job reaffirmed his career choice. He says that tech remains his first love even though he as been successful in other genre like politics and pop culture.

“That gig cemented my love for technology, taught me how to write and reaffirmed my career choice. Even though I went on to cover business news, politics and pop culture, tech has always been my first love.

“The moral of this story is that you need to start now, with what you have and what you already know. As a 19-year-old first year student in college, I didn’t have much writing skills but I knew I wanted to make a career in journalism.

“When I went for the interview that got me hired at KTN, I had nothing but those writing samples from jobs like this. Linus Kaikai, Farida Karoney and the management then hired me purely on the strength of my writing.
Don’t wait until you get your diploma, degree or professional certification. Start looking for opportunities in your chosen field now!”

Haters hijacked Larry’s post on social media and started trolling him instead. Netizens made fun of Larry’s age and marital status.

Critics sarcastically implored Larry Madowo to marry. Some people offered to marry off their relatives to the NTV anchor.

See some of the comments from Larry’s detractors:

Mutahi Joseph: Return the favour! give someone a job! I have a cousin who can’t find a husband. zero ‘wifable’ qualifications just like you at 19, but look what you became. Rudisha mkono Larry, anakaa nyumbani anazaa tu kila mwaka,

Naomi Gitari: Just going through the comments and its really unbelievable how some guys do’nt see anything beyond their hate & bitterness.All that negativity, are u [email protected], try to just tuck in your tails n breath!

Nelson Mwangi: how does this story help us in search of ovacado..u are disgrace to journalism fraternity

Josure Ndirangu De Santa: since you were helped Mr. Larry Madowo how many opportunities have you created yourself for others?