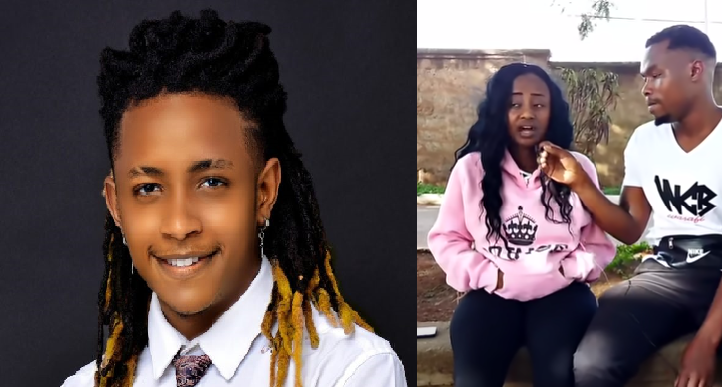 Being famous & popular requires a lot of patience and perserverance with fans. Your loyal fans will do anything to get your attention, or to meet up with you. Instagram model and businessman Thee Pluto has found himself in this trap recently.

One of his fans, a young lady claimed to have sired a daughter with him. Through a less known YouTube channel, the lass went on to claim that she has a daughter with the businessman and even went ahead to claim he was a deadbeat dad. 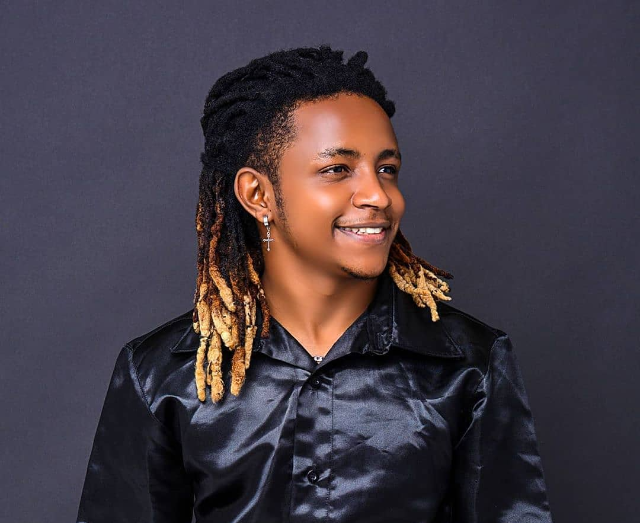 Upon seeing the video, Thee Pluto delivered his harangue to the chick and vowed to take the legal route. In rage, the young millionaire refuted knowing who the young girl is, and questioned the interview;

”Alright! You guys got my attention!! But who the fuck is this girl?? And who paid you to do such a defamation video!! Is it the owners of that channel? Whether you take that video down or not, let’s meet in court. Both of you!!” 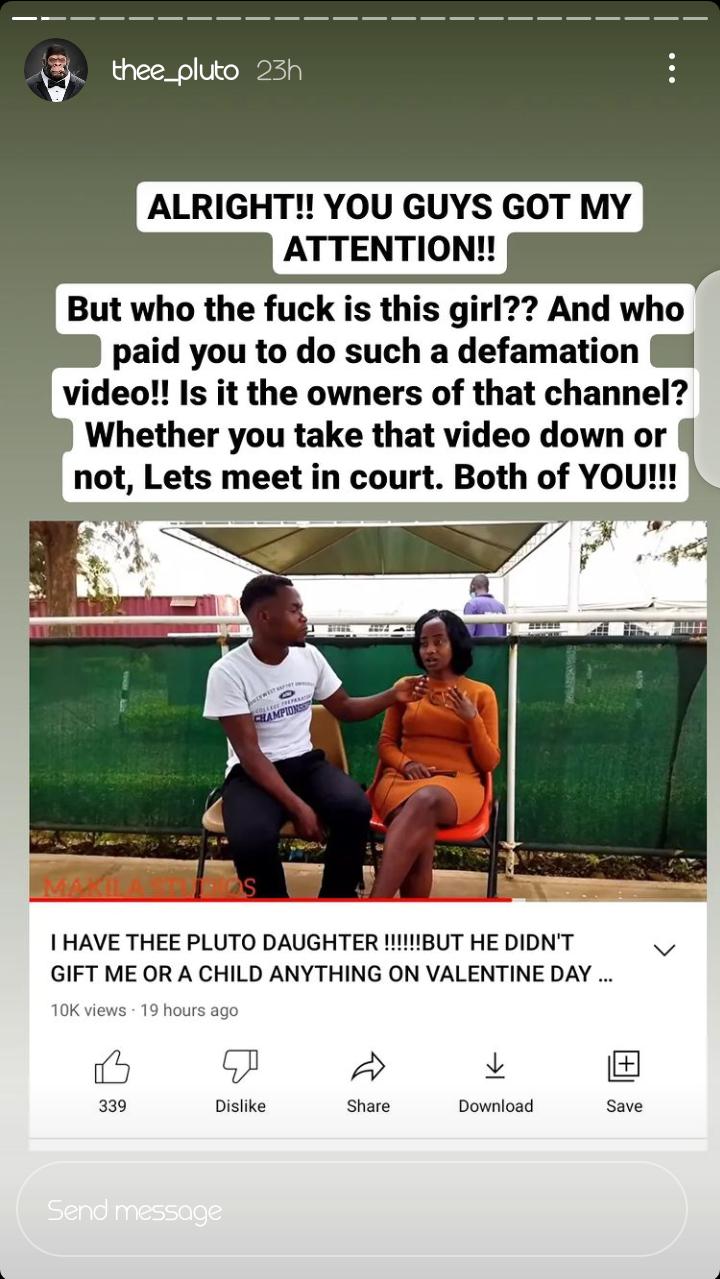 Thee Pluto also went ahead to make a video on his channel to send a stun warning to the culprits; maintaining that he takes such issues seriously and will take them to court.

However, the culprits went ahead to make an apology to Thee Pluto, and the lady admitted it was a clout chasing stunt.