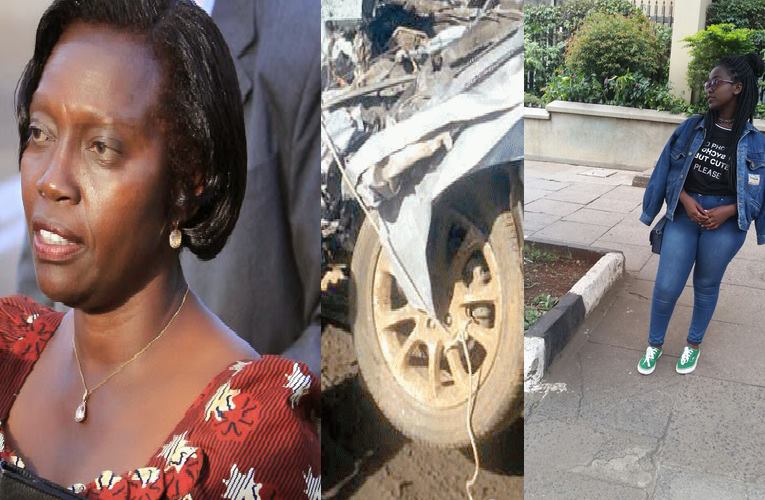 NARC-Kenya Party Leader Martha Karua has lost her niece who succumbed to the grisly road accident that happened on Mombasa road on Sunday morning April 23rd.

Marcia Wawira Mwangi (Martha Karua’s niece) was travelling alongside her four colleagues in a car when the accident happened.

The five Daystar University students were allegedly drunk and were coming from club 1824 after the annual Daystar Star of Excellence Awards ceremony (SOEA) that took place at Two Rivers mall. 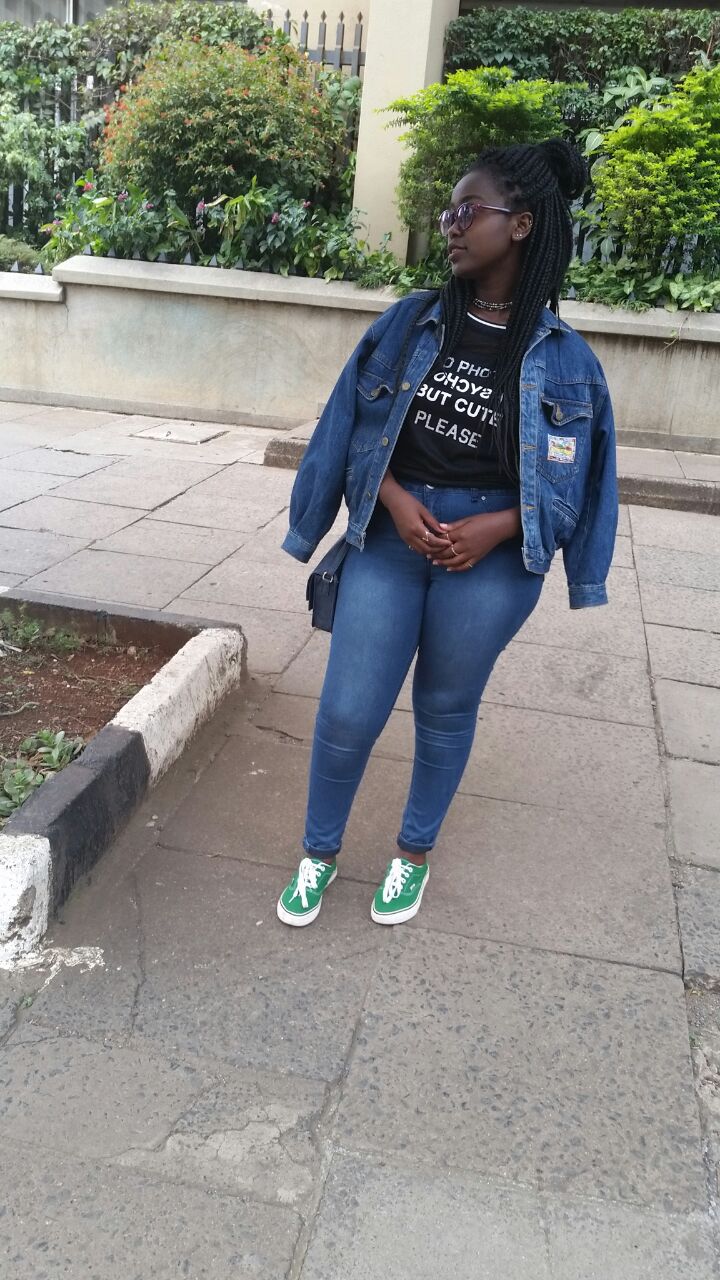 The driver, Arnold Mutisya, was trying to overtake a trailer when he hit its back wheels on the side. The car veered off the road, rolled and landed in a ditch.

Mutisya died on the spot while his colleagues were rushed to Shalom hospital for first aid treatment then later transferred to Nairobi West Hospital where two of them were admitted immediately for further observation while the other two, who both sustained minor injuries were treated and discharged. Marcia Wawira passed on at Nairobi West Hospital while she was receiving treatment.

“Marcia Wawira Mwangi my beloved niece succumbed today to injuries from a road accident .She will 4ever live in our hearts #RIPMarcia,” NARC-Kenya Party Leader Martha Karua tweeted.

Messages of condolences have been pouring in ever since Martha Karua announced the death of her niece. May her soul rest in eternal peace. 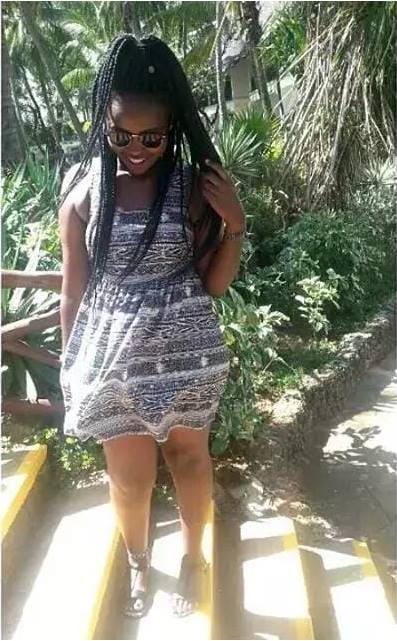