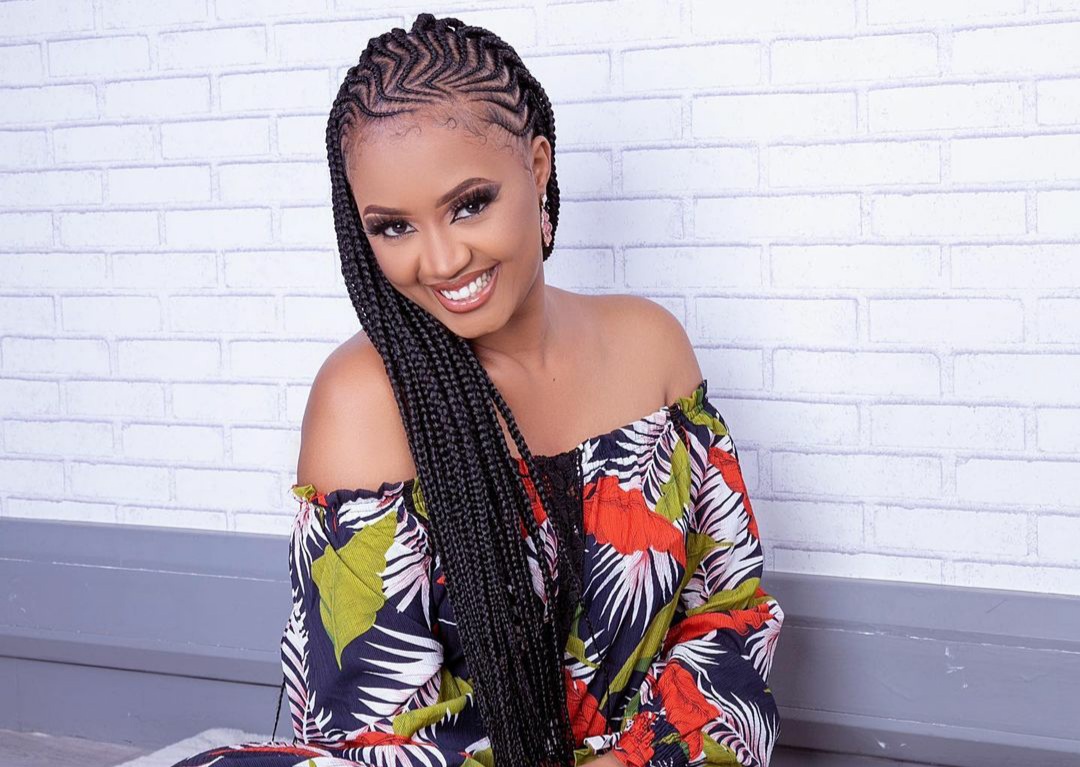 Maryaprude is slowly getting back to making news momths after she allegedly took a short social media break to focus on herself – right before her previous IG account was hacked by unknown persons. 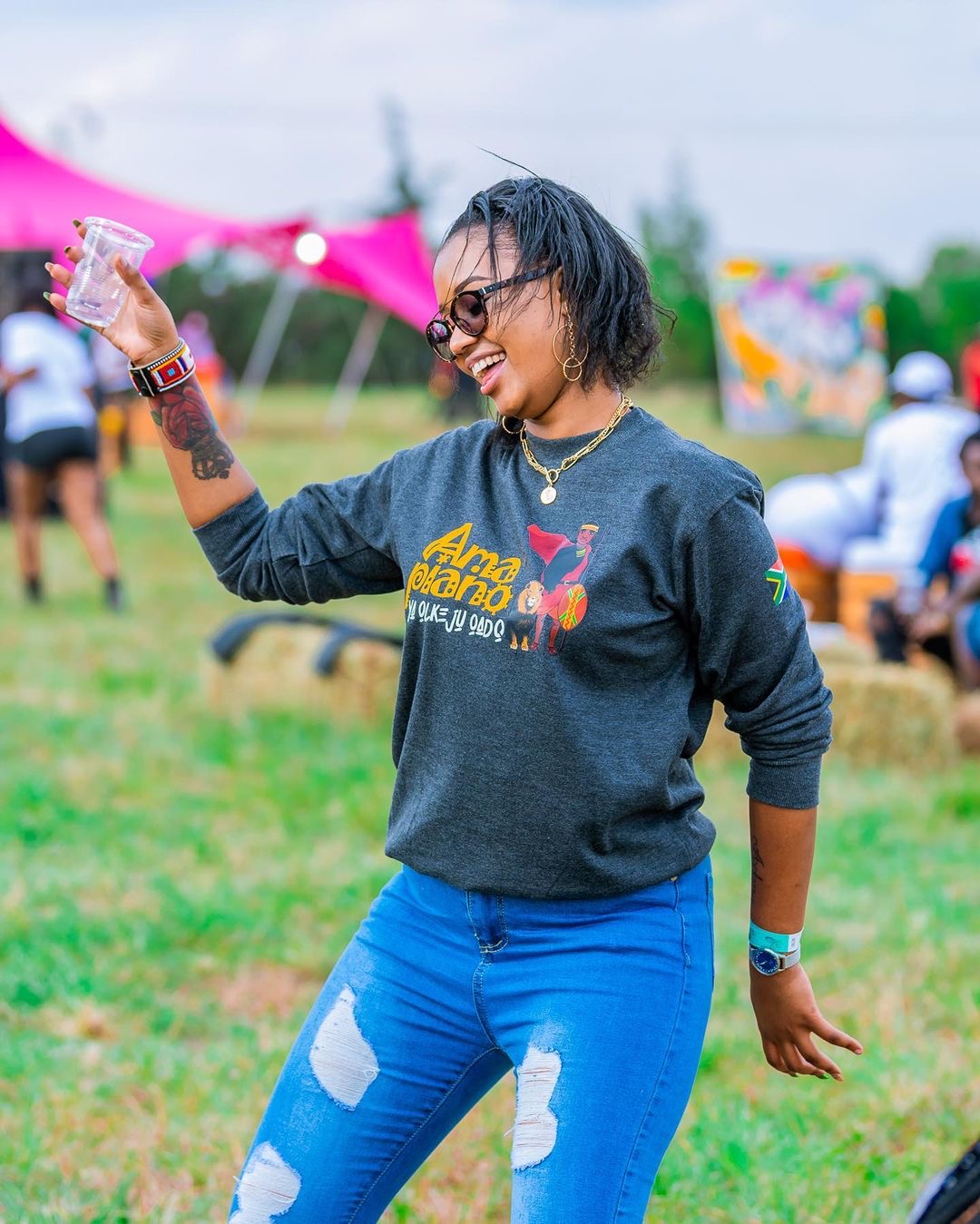 Anyway with her back on social media – Ms Maryaprude continuos to have our attention especially when it comes to her past relationship with Willis Raburu. Actually what she does is talk about the child they lost together and how life has changed for her since the loss and divorce.

Well – from what i can see is that Maryaprude seems to be doing quit well, which can also be seen with her new added weight. Speaking about her weight just the other day – Prude made it known that she has been over eating hence the weight and pregnancy rumors – which she also dismissed. 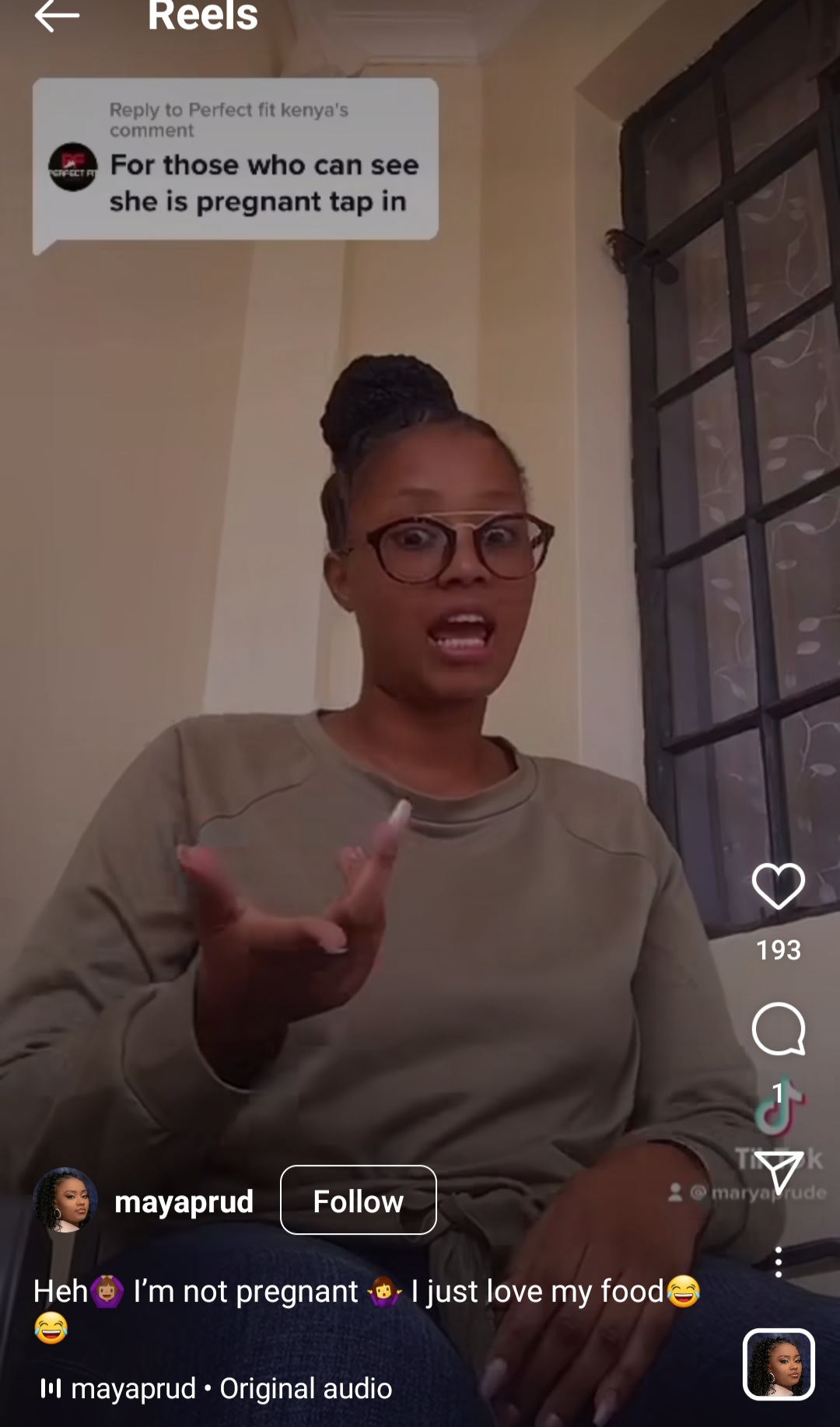 Her ex, Willis Raburu on the other hand appears to have moved on and so far has two kids with fiance, Ivy Namu.

However, Maryaprude says she still remains single and to show serious her situation is – lthr ass joined in to mark Nation singles day on 21st September – hence making her status known. Single. 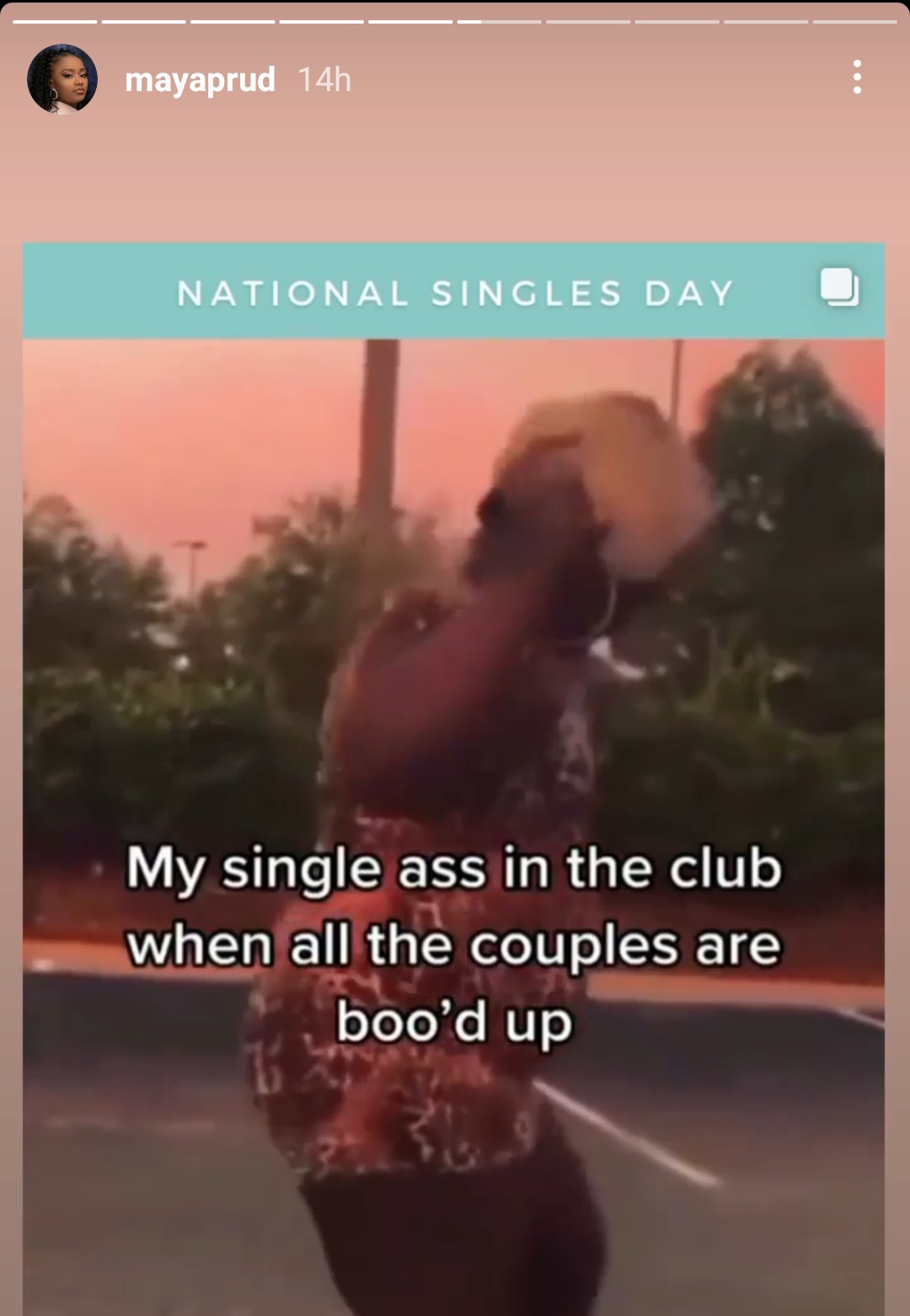 Not that we are fully convinved about her being single (everybody has that kasomeone somewhere) but all we know is that she wants us to know she isnt seeing anyone serious at the moment.