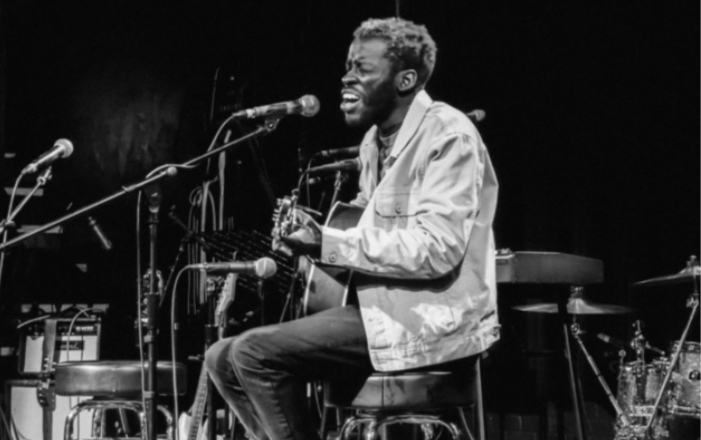 For some like American-based Kenyan singer, music has been their passion from a tender age. The singer & song writer’s signature is found in his quiet power, and his ability to say so much, so simply.

Opening with an atmospheric Rhodes and his voice decorated with rasp, “Time To Time” immediately sends chills down your spine with its ethereal space and airy choir backing vocals. This chill, meditative track is the shoulder to cry on during a breakup, the soundtrack to a rainy day drive, or a song for a sad friend. 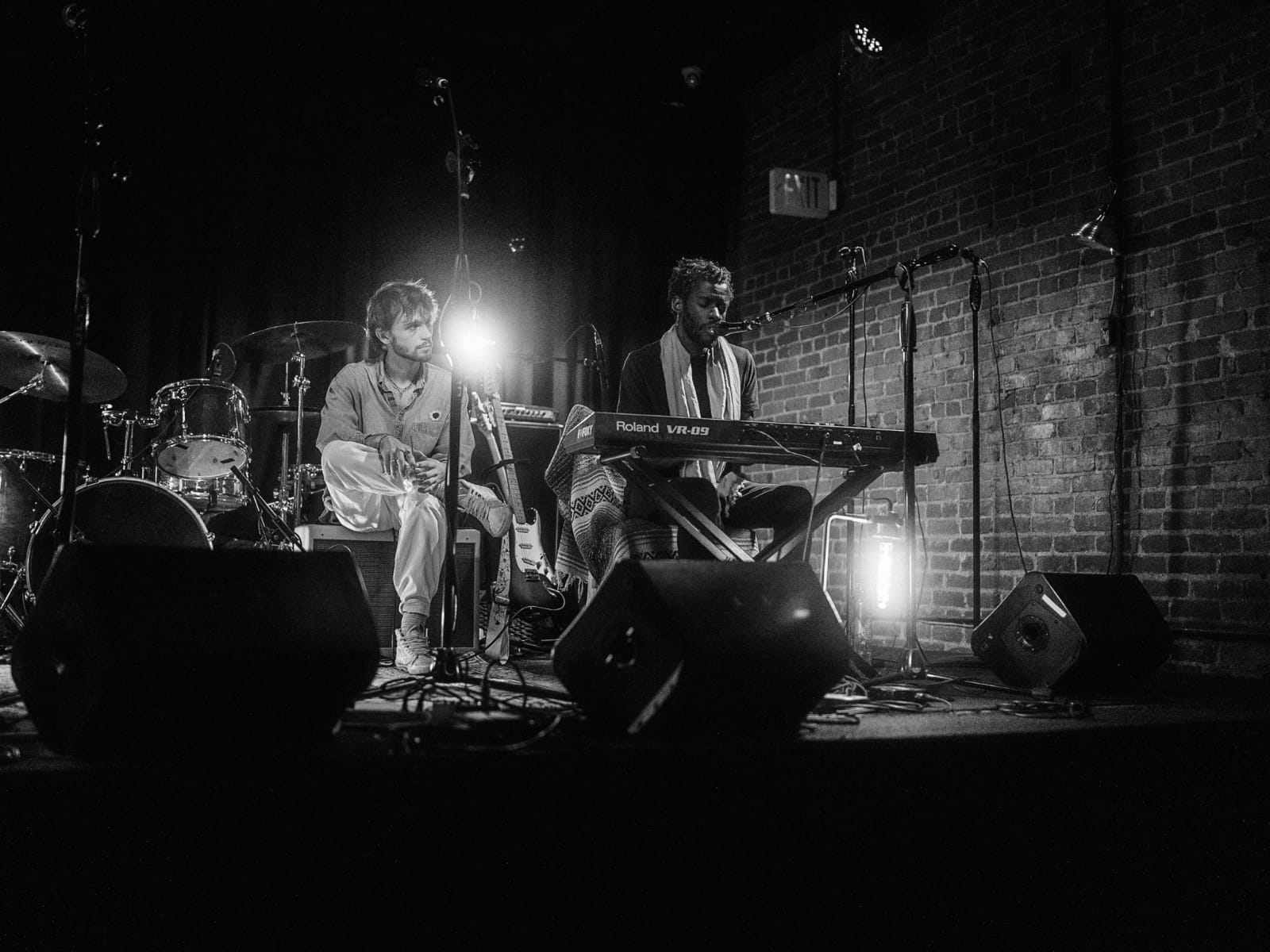 Born and raised in Kenya, Jason Sibi-Okumu is a soulful singer songwriter , whose timeless melodies and expressive lyrics captivate his audience. Exposed to a wide rage of music, Jason’s early influences included Eric Wainaina, Michael Jackson, Queen, Sam Cooke, The Beatles and Bob Dylan. Though he began singing at an early age, Jason first picked up the guitar at the age of thirteen, but only began writing songs a couple of years later.

Diagnosed with chronic kidney failure at the age of fifteen, Jason turned to songwriting as a way to process the experience. It was also around that time that he discovered the music of John Mayer who quickly became he’s primary songwriting influence. After two years of dialysis, Jason had a successful kidney transplant in 2007. Sibi-Okumu credits the experience for adding depth, purpose and identity to his songwriting. 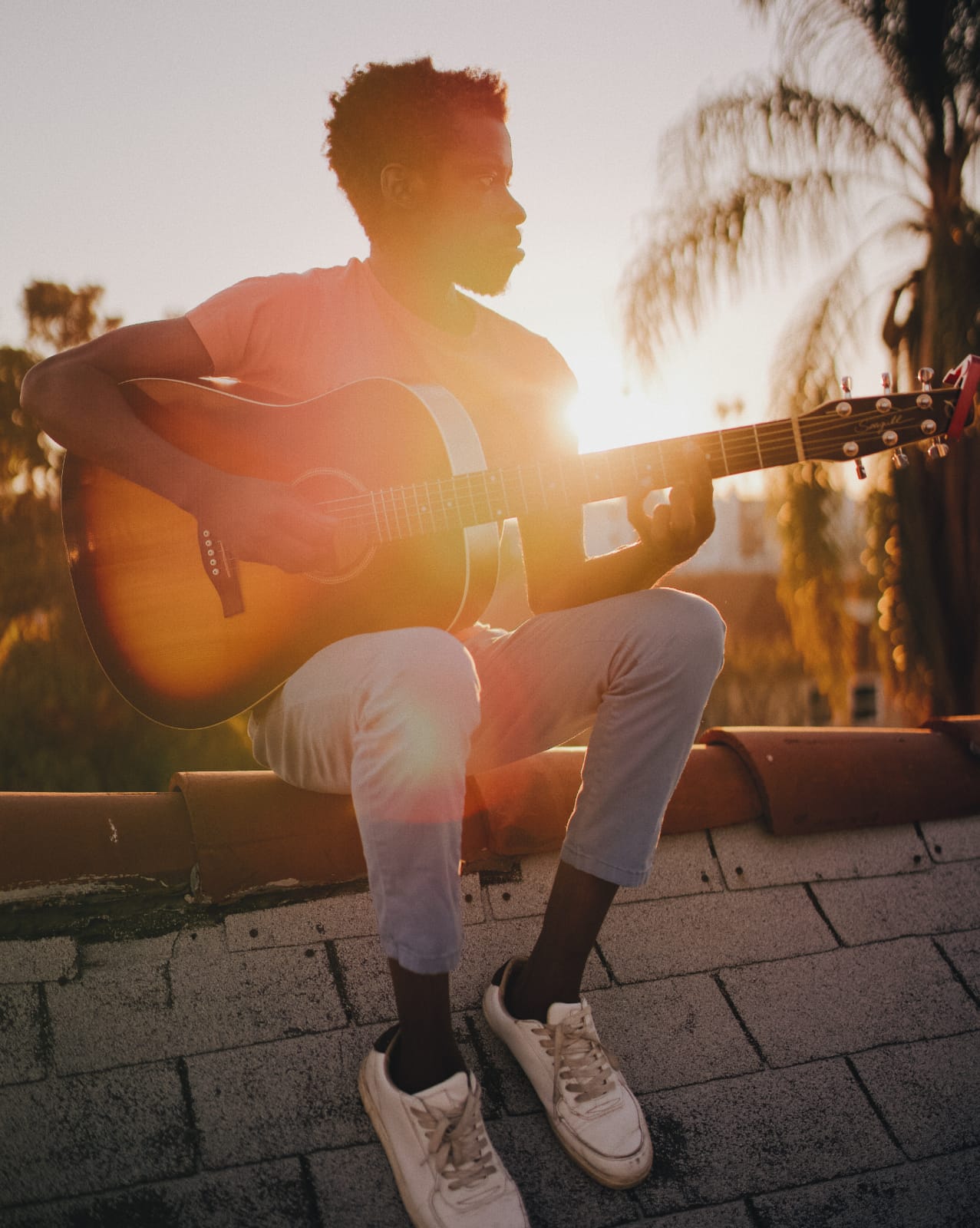 After graduating from high school in 2008, Jason received a partial scholarship to Berklee College of Music as part of their African Scholars Program, and in August of 2010 he left Nairobi for Boston to pursue an professional diploma in Songwriting. While at berklee Jason steadily earned the respect of both students and faculty, playing in every performance venue on campus in a variety of shows. While studying at Berklee, Sibi-Okumu was awarded the Pat Pattison Award in 2014 in recognition of outstanding musicianship in the songwriting department.
Part of the graduating class of 2015, Jason was chosen to give the commencement address as student speaker. 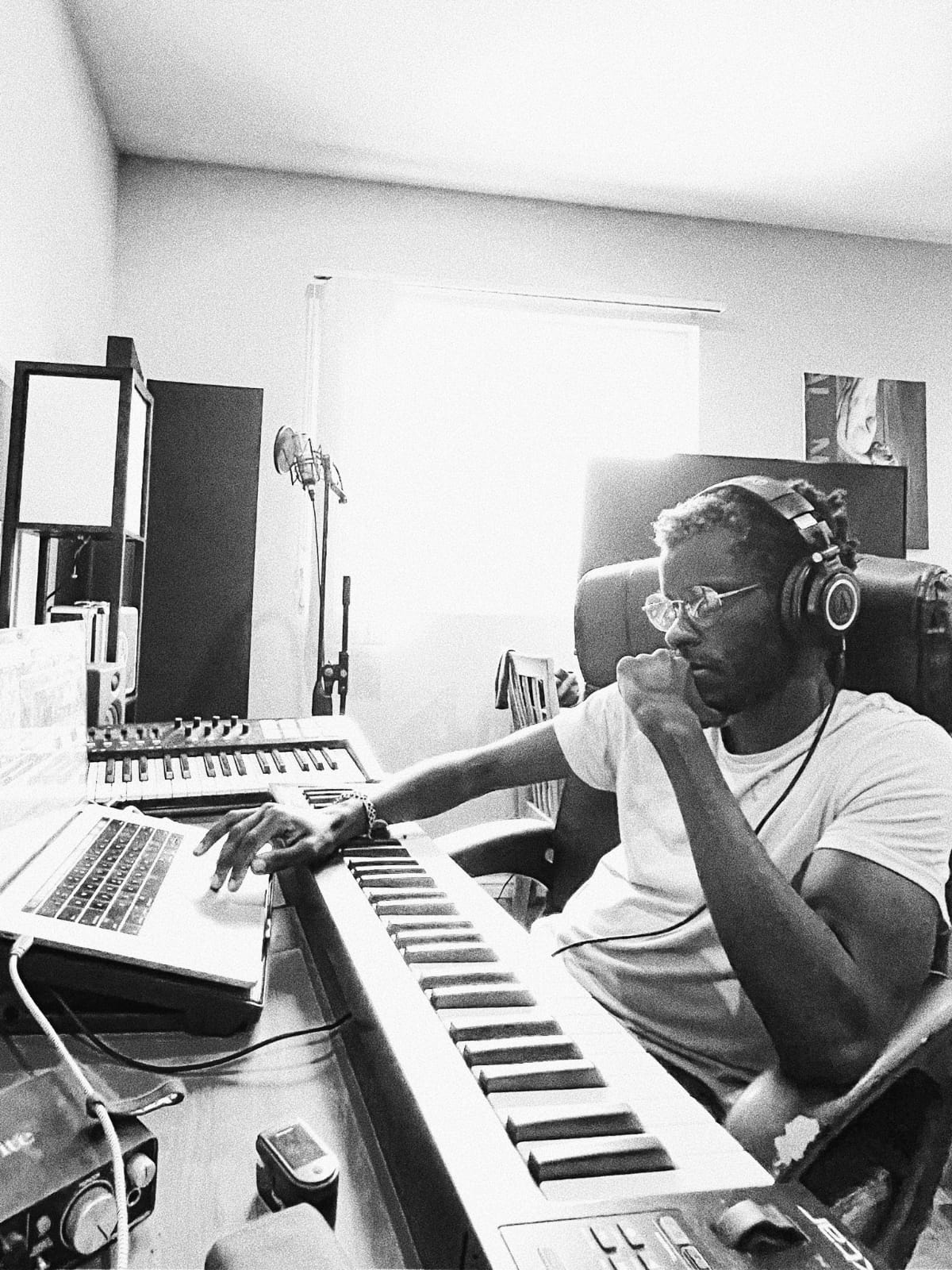 In September 2019, he made the move to Los Angeles, to further develop his skills as a performer and songwriter. .

“I believe that the mark of true success is joy and as a result, I want my life to represent two basic ideas: The first, is that not only is true happiness attainable, it is sustainable and the second is no matter who you are or where you come from, you can be, do or have ANYTHING you want” ~ Jason Sibi-Okumu