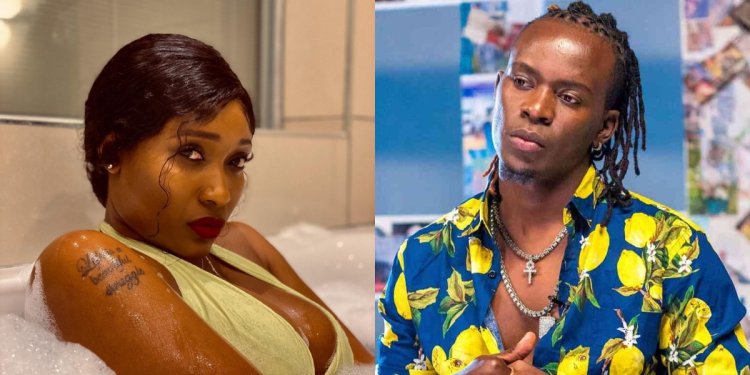 Clout or Showbiz? Whatever that’s cooking between Kenyan songstress Jovial and Willy Paul has roped in fans’ reactions- and evidently, no one’s buying their sentiments that they’re falling in love.

Recently, Pozze went ahead to pick-up Jovial in the airport to show how serious he was with falling in love with the damsel. And despite and initial rejection, Jovial changed her mind and finally started warming up to the charms of Willy Paul after months of shooting his shot on social media.

In his seduction strategy, Willy Paul confessed how he would ‘feast’ on Jovial if she allowed him to be the man to warm his bed.

””Wewe nikupata nakukula na ugali ya ushago. aki mapenzi wewe. (When I get you I will eat you with ugali from the village),” he wrote.

The two might be genuinely in love, but Willy Paul doesn’t seem to be the type of settling down. And this is the reason why some fans are already speculating that the two artistes could merely be hyping a new project they could working on.

Additionally, some have maintained that their relationship will barely last. Below are some of the reactions; 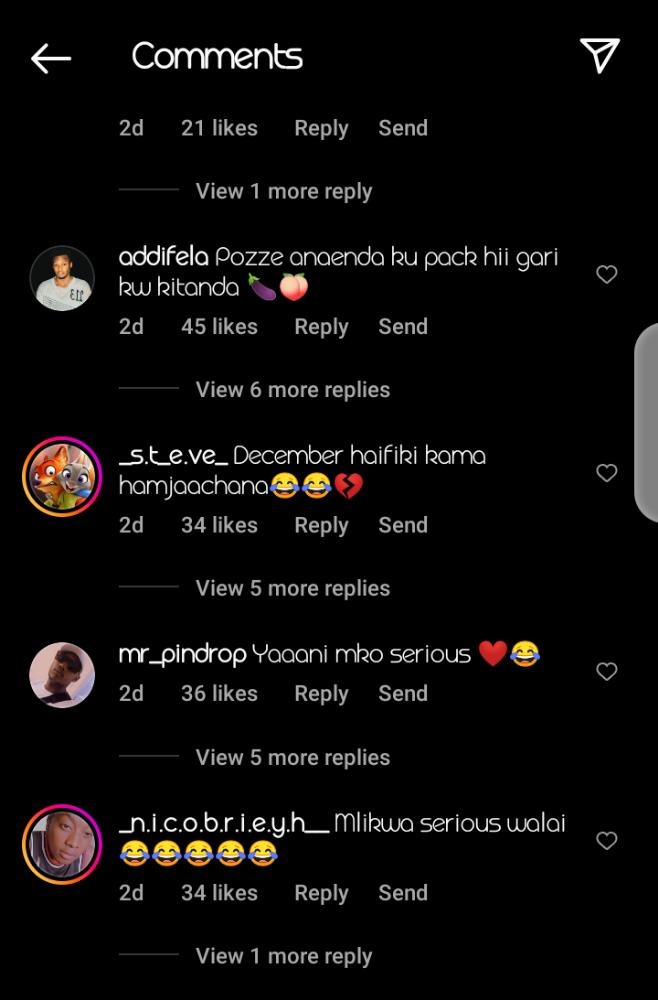 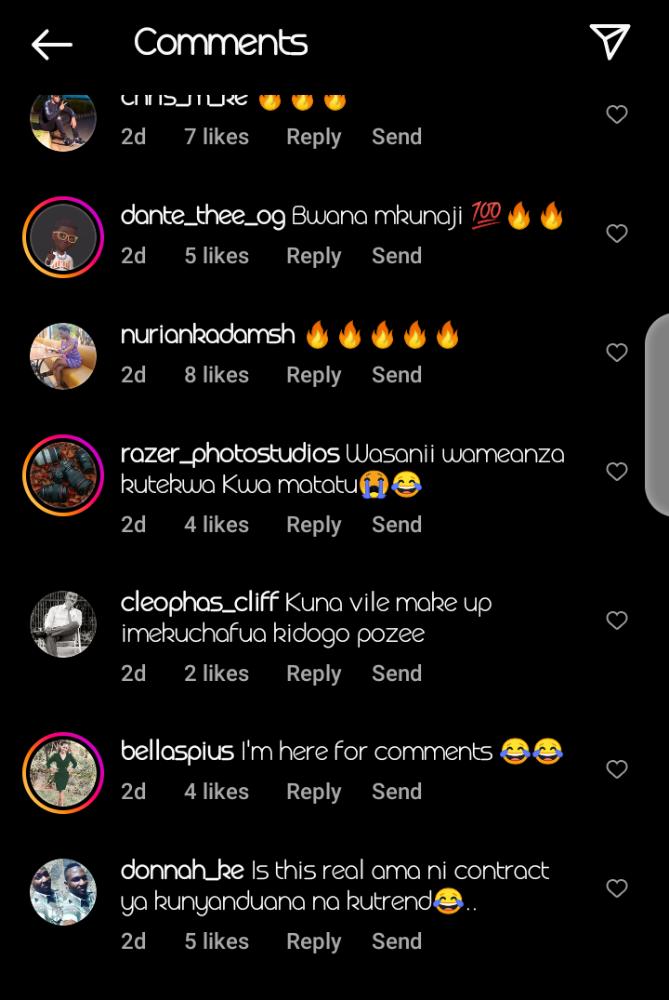 Willy Paul is infamously known for his antics hitting on Kenyan female celebrities, including accusations of sexual assault by Diana Marua and Miss P.