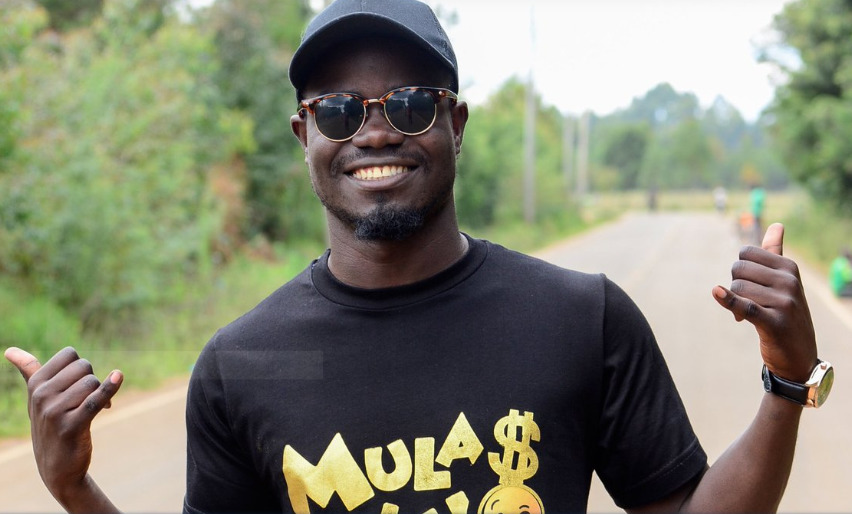 Comedian David Oyando aka Mulamwah has shared a cryptic photo insinuating that he has bagged himself a new girlfriend- several months after breaking up with his baby mama Carol Sonnie.

The jester unveiled his rumoured girlfriend Ruth a few weeks after the break-up- introducing her as the newly signed artiste in his nascent record label.

In a post on his social media platforms, the comedian stated that Ruth becomes the second signed artiste on his label.

“Congratulations Ruth K, welcome to mulamwah ent as the 2nd signed artiste. Thanks for the hard work patience and determination, her first project drops this Friday ft Vall Wambo,” he posted.

The funnyman however, calibrated that he’s single and that he never dated Ruth. Mulamwah has been pictured a number of times getting cosy with Ruth thus sparking rumours of a possible relationship.

Their rumoured relationship came against the backdrop of a messy breakup between the comedian and his baby mama Carol Sonnie.

The jester recently shared a photo of himself via his Instagram stories holding hands with an unknown chick. He however, did not caption anything- but he has left fans with rhetorics on whether he has found a new girlfriend. It’s only a matter of time before we fathom if he has indeed found a new girlfriend. 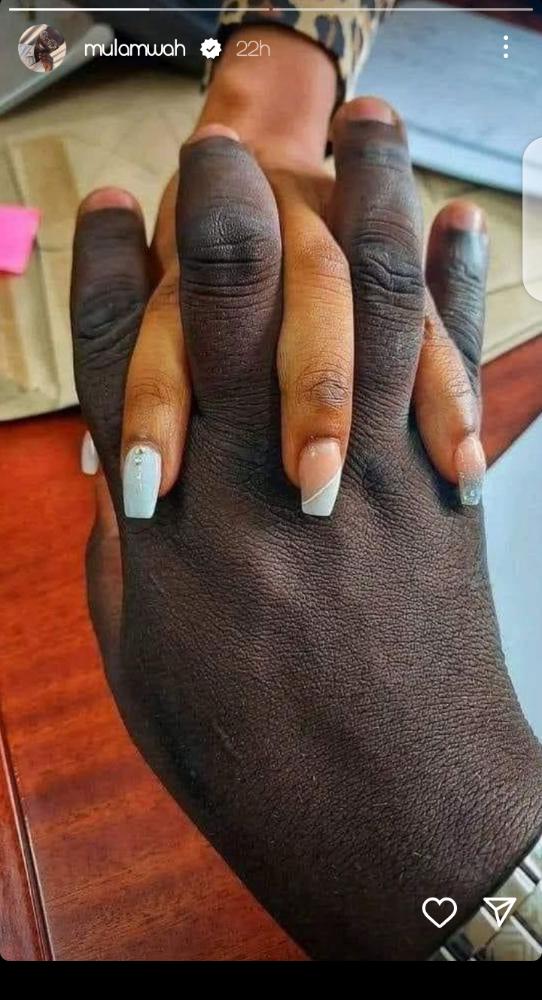