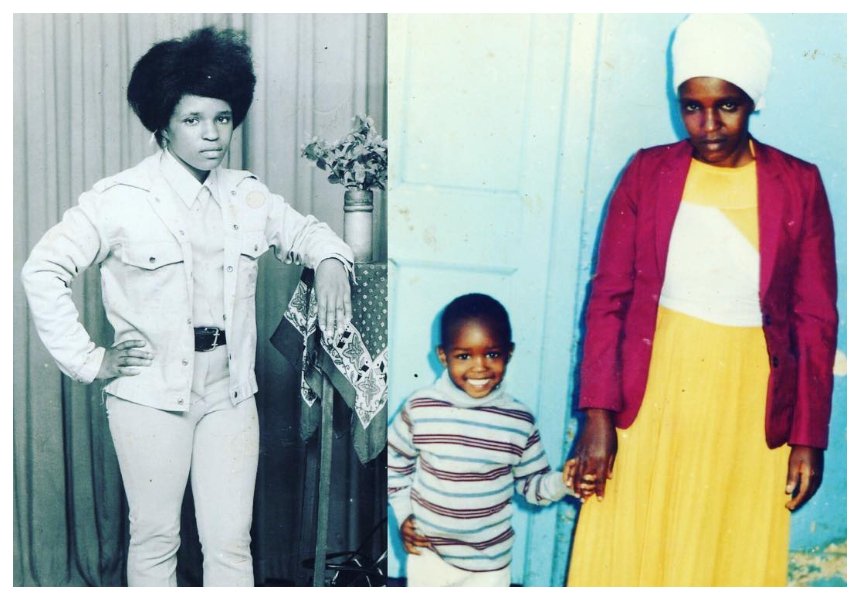 Boniface Mwangi has traveled to Tanzania and he is hoping that he will finally find his lost brother who was kidnapped when he was only a baby.

The Rights Activist talked about his lost brother in his book ‘UnBounded’. His brother was kidnapped by his father – a Tanzanian man who impregnated his mother.

“In the late 1970s, my mum was engaged in cross-border trading, travelling often between Kenya and Tanzania. She got into a relationship with a Tanzanian and they had a son in 1979. My mum refused to get married to the man and then one day the man kidnapped his son and disappeared,” Boniface tweeted. 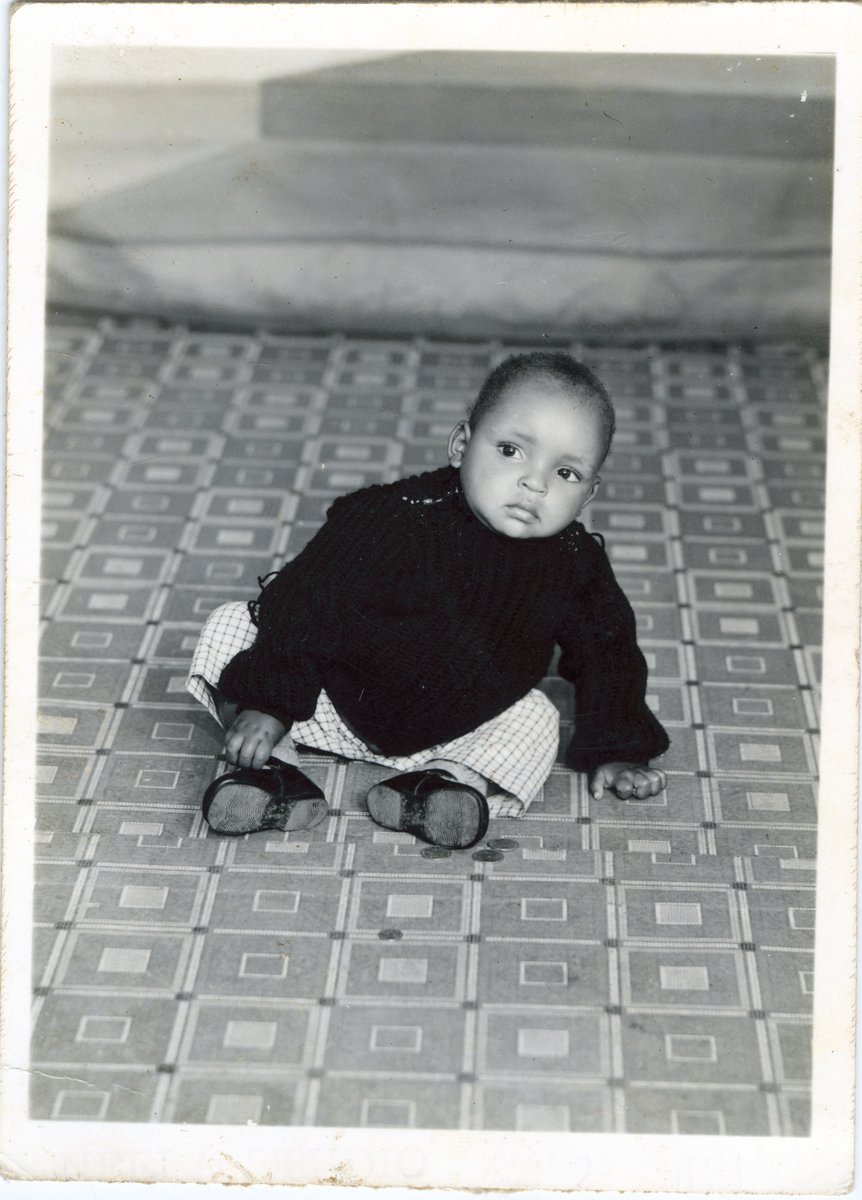 “This is the only surviving photo of my brother, Bernard Warue. He was named after my mum’s only brother. My mother never discussed him and like all family secrets, we learnt of him and his disappearance through family gossip,” Boniface tweeted.

Boniface is currently in Dar es Salaam to give a speech at Cozy Cafè, he hopes that somehow his lost brother would show up at the cafe and finally get to meet him.

“Today l am speaking at Cozy Cafè Tz in Dar es Salaam at 7pm. Maybe my brother will be in the audience 🙂 #BMUnBounded,” tweeted Boniface.