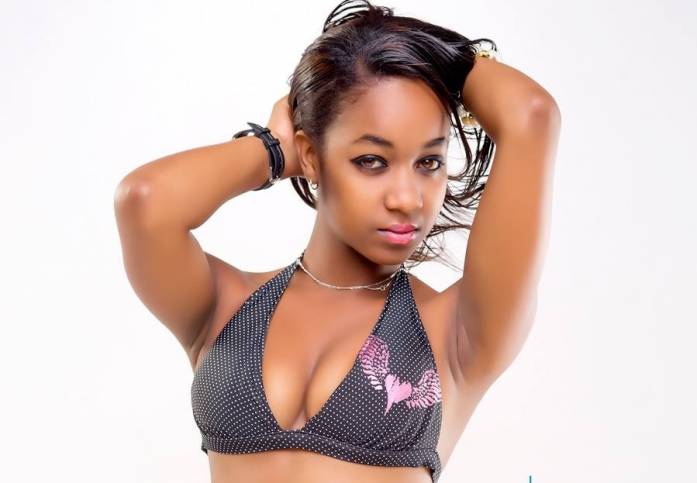 Former Nairobi Diaries actress Vanessa Chettle are in mourning following the death of her newborn daughter, Ayann – a baby girl that made the 27 year old a mother of 3.

Unfortunately this time around Vanessa and boyfriend walked home empty handed after their baby girl succumbed to complications. As revealed, Vanessa says she was just 6 months pregnant before she got into a motorcycle accident with partner who doubles up as her second baby daddy. Sharing this, Vanessa wrote; 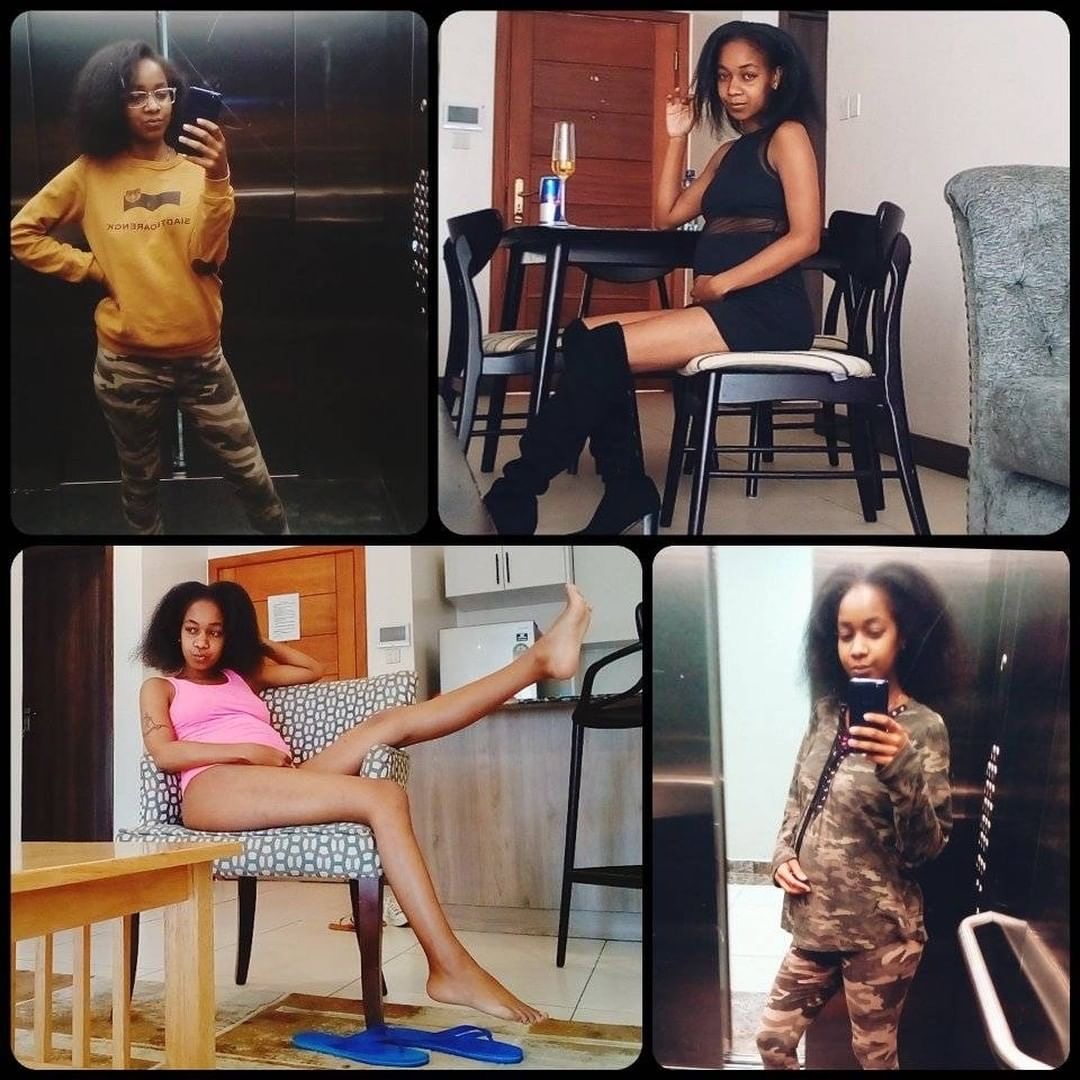 Hey guys!
I’d like to share some of my pics from a journey I started this year but sadly did not get to finish like I hoped.. yeah I was pregnant,just didn’t announce it publicly.

A few days ago though,my partner & I encountered a motorcycle accident that we didn’t think was that serious,the weather was bad so we headed home, as I was making breakfast the next day, I started having sharp abdominal pains & in less than an hour I was bleeding in the bathroom screaming & waiting for an ambulance..sigh History repeat itself and I gave birth to my barely six months old baby girl right there!
Another miracle that made it into this crazy world in a crazy way though she was perfect!
The only problem is that she was too early and I was too weak. I held her so close, myself drifting n out of consciousness and finally we made it to hospital. I was going to name her Ayanna ❤️

Although the doctors managed to save her life, Chettle unfortunately lost her premature baby following complications with the her fragile lungs.

Narrating the heartbreaking stories, Vanessa Chettle went on to add;

This was after leaving ICU once we arrived.
I went into shock from all the blood loss and my baby was immediately put in an incubator,trust me that’s not a sight for a fainthearted parent 💔 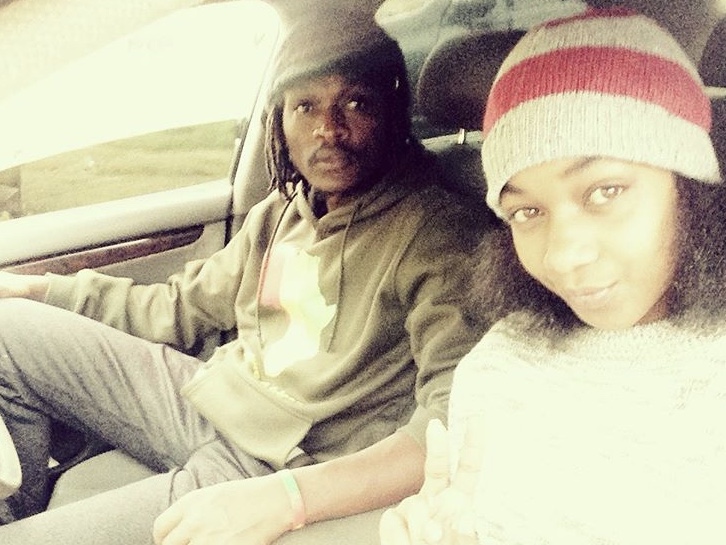 Since Vanessa Chettle was weak by the time she got to hospital – the mother of 3 says by the time she gathered her energy back; her baby had already passed on and the sad part is that no one from her family could tell her about the loss.

Still hooked to machines and deep into blood transfusions,I wasn’t allowed to leave or move for 24hours. My family didn’t want to tell me anything either,they just wanted me to get “back to life” So I waited n waited n when I could finally see her I was broken. I prayed she would survive but she looked so frail n was so tiny. And after four good days,my baby’s lungs gave in 😢 yes this is God’s plan but it hurt so much. I’ve been through alot but this surpasses it all.

Just like any mother – this is one big loss to Vanessa who now says she might never have another kid after this experience; but this also being the second time she’s given birth in her bathroom….maybe…just maybe…she can take a break for a while – just to recover mentally and physically.

I will always cherish those few days I got to be with her n the months I got to carry her . I don’t know if I’ll ever be ready to bring life into this world again but God will provide all the hope I need. R.I.P my strong strong Ayann. Or as the doctors simply called you, Baby Vanessa ❤️