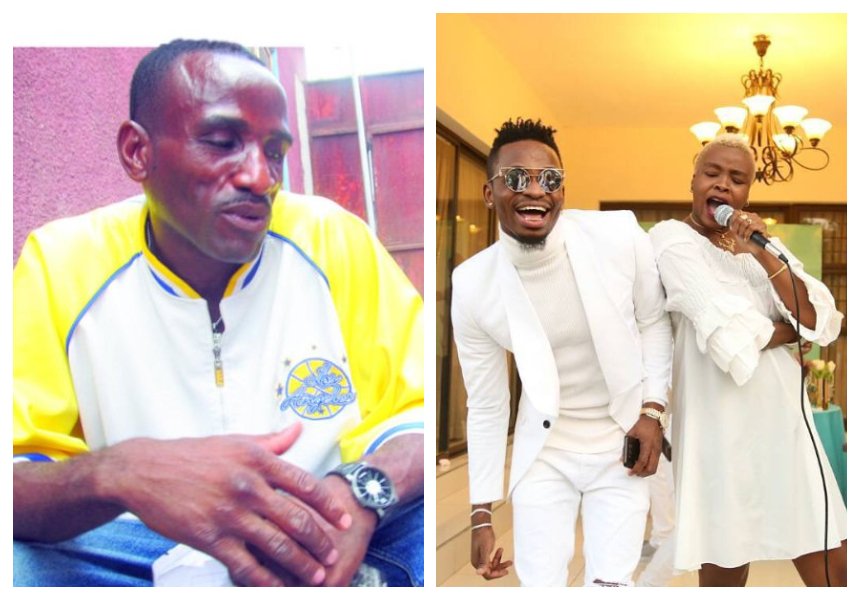 Diamond, his sister and their mother have all blocked Abdul Juma from their lives. Mzee Abdul abandoned his family while Diamond was only a kid but he resurfaced later when the singer had become a multi-millionaire.

Queen Darleen was speaking about how Zari has a clean heart. She said Zari was helping her family reunite with her deadbeat father Abdul Juma.

Darleen further stated that her father was a very bitter man. She disowned Abdul Juma explaining that her brother Diamond was her ‘father’ since he took over all the responsibilities when their father abandoned them. 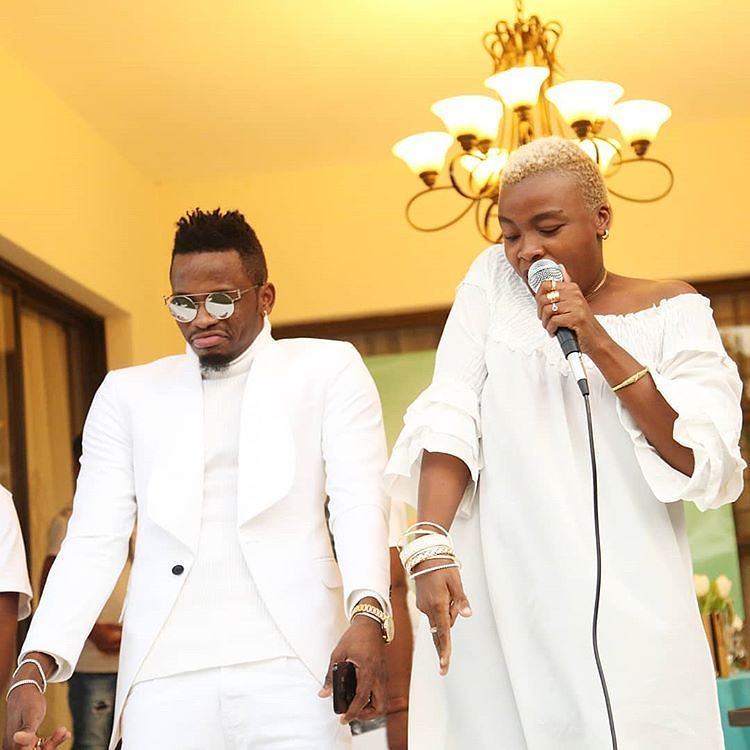 Diamond and his sister Mwajuma Abdul aka Queen Darleen

She should not touch my coffin when I die

Abdul Juma was deeply offended by his daughter’s sentiment during the interview. The deadbeat father says Queen Darleen’s decision to disown him hurts him so much.

Mzee Abdul also stated that he doesn’t recognize Queen Darleen as his own daughter. He declared that Queen Darleen should not touch his coffin when he dies. 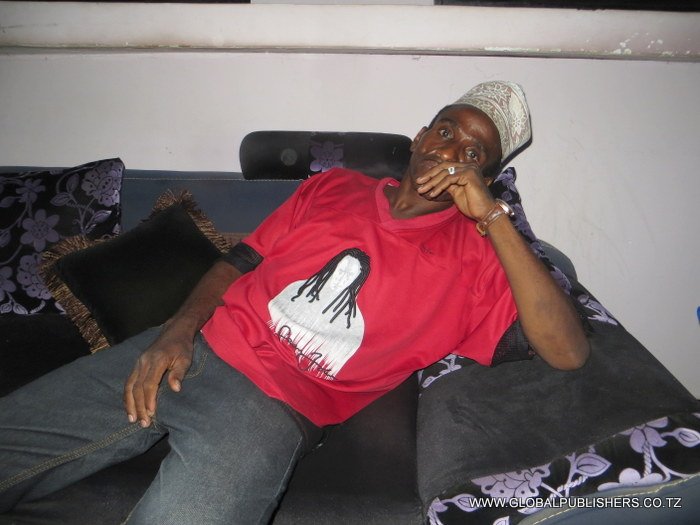