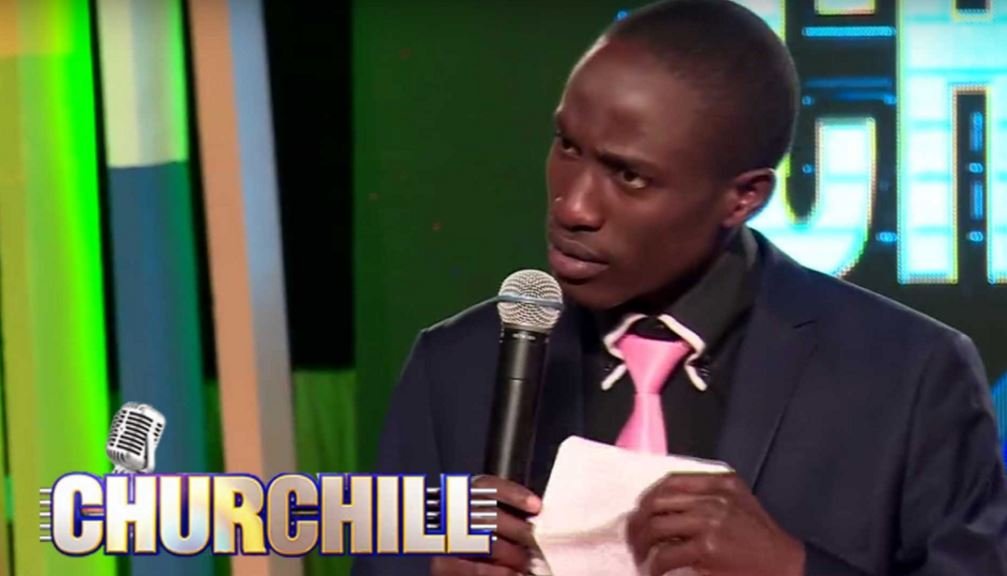 Comedian Njoro has not been okay for the past few months and thanks to Zeddy we now know what has been going on behind the closed doors.

Turns out that Njoro has been drowning in depression and alcohol just like the rest of the comedians we have since come to know. Luckily for him, Njoro has been given the opportunity to share his story which has left many shocked and feeling sorry for him.

Well, Njoro has been facing the usual financial troubles and since he has not been performing for the Churchill show; we can imagine how tough it has been for him! Speaking to Zeddy, Njoro opened up about his suicidal attempts for the first shocking many. 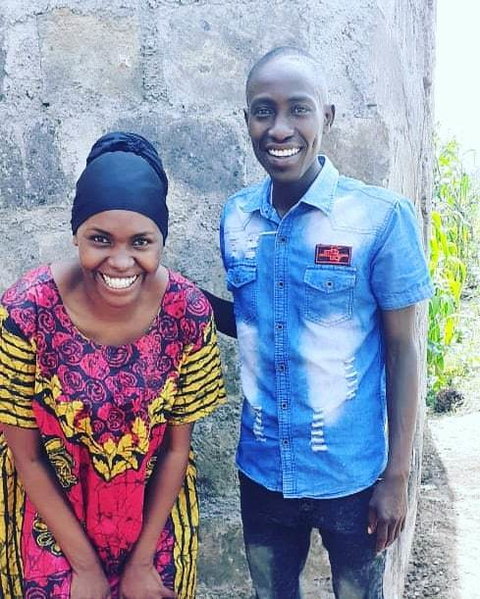 Njoro talks about his depression

According to Njoro sometime late last year he drove to View point and his plan was to driving off a cliff hoping to end his life. 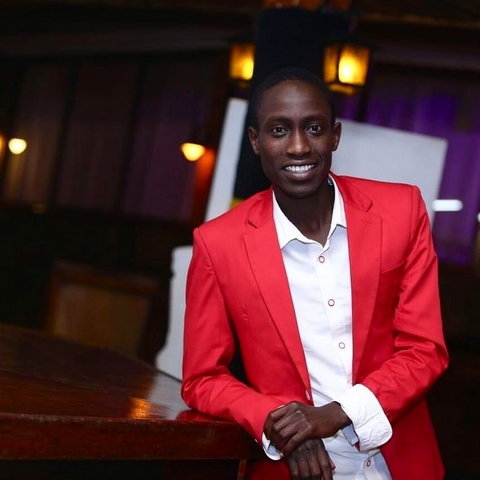 However each time he tried to end his life something always stopped him. Speaking about his last attempt, Njoro said;