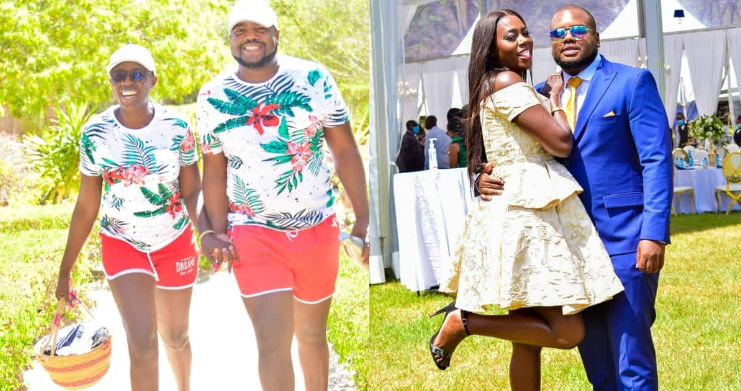 Kenyan musician and entrepreneur Esther Akoth (Akothee) has confirmed her break-up with her former manager Nelly Oaks. The two had already raised eyebrows after they unfollowed each other on their Instagram; with Akothee doing away with their photos. After seeing how the break-up news made rounds on social media, Akothee’s response was imminent.

The musician has now let the cat out of the bag and confirmed the break-up news, tating that they kept the information under wraps because she didn’t want to hurt anyone. But Kenyans are very good in noticing such things; and Akothee had to address the same.

Read also; Akothee, Nelly Oaks Raise Eyebrows As They Unfollow Each Other 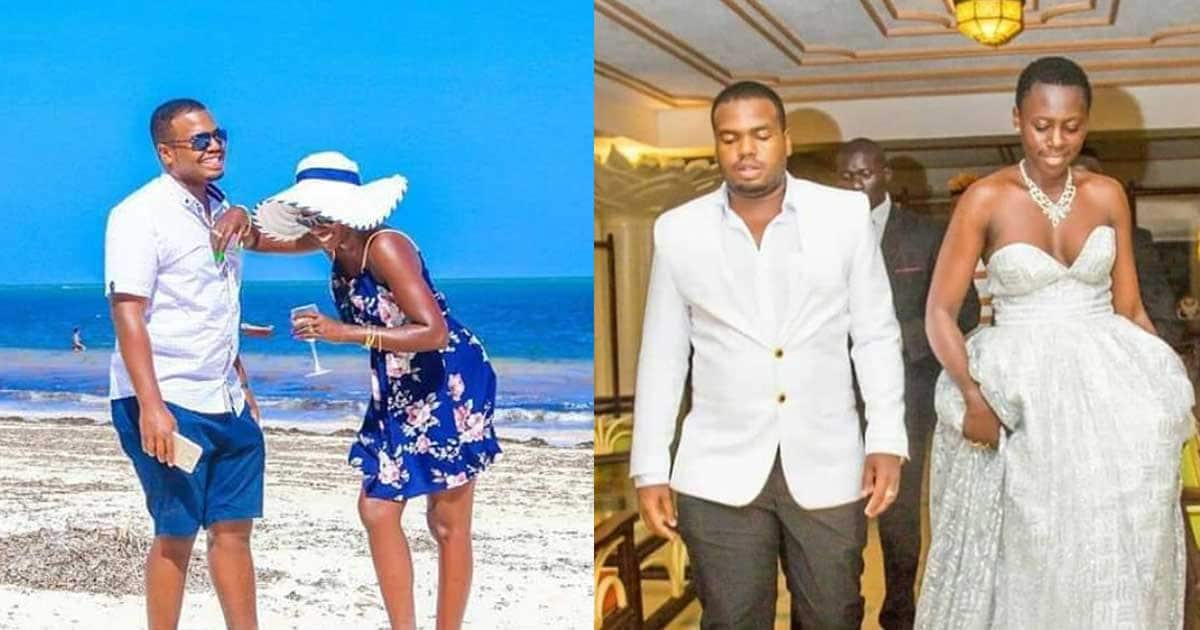 She made a detailed post via her Instagram admonishing fans not to be surprised about her break-up, since it’s not the first one she’s walked out of. She also stressed on focusing on her career for now;

”I have walked out of other relationships with different ups & downs ,so this last one shouldn’t be a shock or a surprise. It’s just a personal decision, I need time to concentrate on my new Found happiness with less destruction, I need to work on myself and my career, I am not ready for any commitment, questions or answers to what transpired💪 just didn’t want to hurt anyone.but sorry it is what it is 💪.
Me and Mr N have a family Relationship back in Rongo. For that matter let’s respect family and keep family RESPECT, He is not someone I just picked on the streets. So for that matter
Wishing All of you the best of life .
~Akothee quotes
COURAGE IS FEAR HOLDING ON A MOMENT LONGER.” 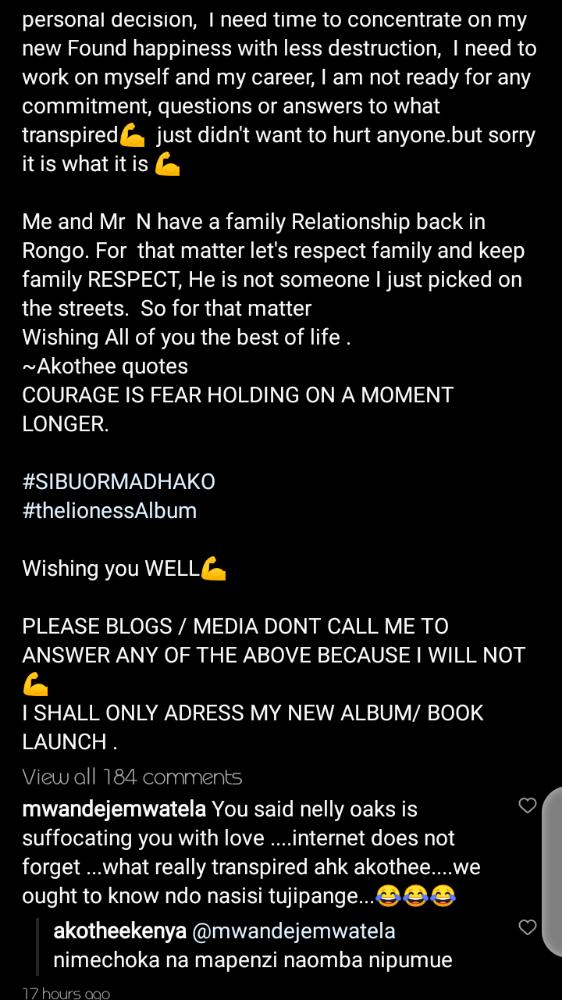 On the flipside, Nelly Oaks is yet to address the same. But it’s now in black & blue they’re no longer an item.
Share