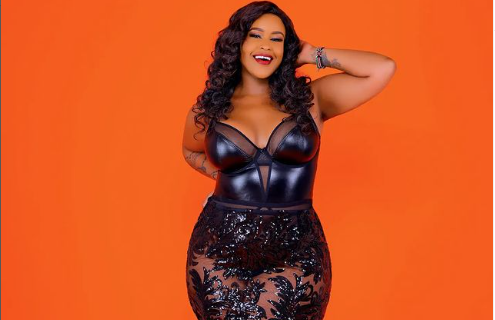 Celebrated media personality Kamene Goro is officially off the streets! The curvy Kiss FM presenter finally decided to give love a 2nd chance after she was disenchanted with her first impetuous marriage that ended up in premium tears while she was in her early 20’s- 23 years to be specific. She moved to Tanzania to go and live with whom she thought was ‘the love of her life’. But thing went South real quick and this became one of her worst mistakes in her life- And she took several years to heal from it.

Kamene had opened up about how toxic her past marriage was in past interviews. She narrated how her ex husband was a serial cheat womanizer and how her mother-in-law frustrated her.

“If I left my ex-husband the first time I knew he cheated that would have been two weeks after I started living in with him,” said Kamene while speaking on Kiss FM with her former co-host Jalang’o.

Kamene also expressed regret for doing nearly all domestic chores at home as her ex husband had reduced her to a housewife. 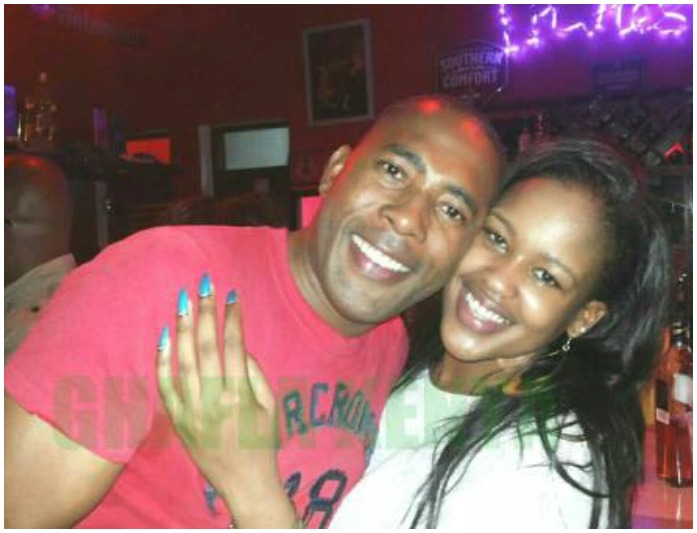 Kamene Speaks On Her New Boyfriend

The radio presenter seems to be satisfied with her new catch. And she made the announcement that she’s has decided to accept being loved.

In addition, Kamene had admitted how enamored she was of this fella; whom she’s yet to show to the public; adding that he’s a dope & consistent guy.

”I have no worries with him. He’s very happy, consistent, he’s really a dope guy. Very serious so I put it as one of my best relationships”, she said.

Kamene has been sharing sneak peaks of her new guy; insinuating how happy she is in her new relationship. I bet wedding bells will be heard soon.