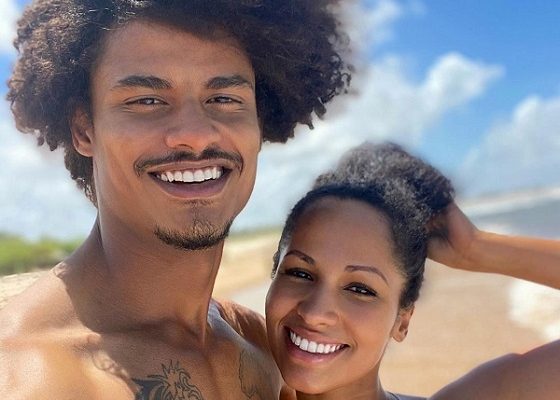 Wait. Before anything else I want to believe that y’all saw the photos and videos shared by Chantal Grazioli and Eric Omondi showing the injuries she’d suffered after her boyfriend beat her black and blue.

Truth is, after the photos we all started pointing fingers at Nicola Traldi for putting his hands on a woman; and also – the fact that he had two daughters made it worse as keyboard warriors wished them same fate as Chantal. 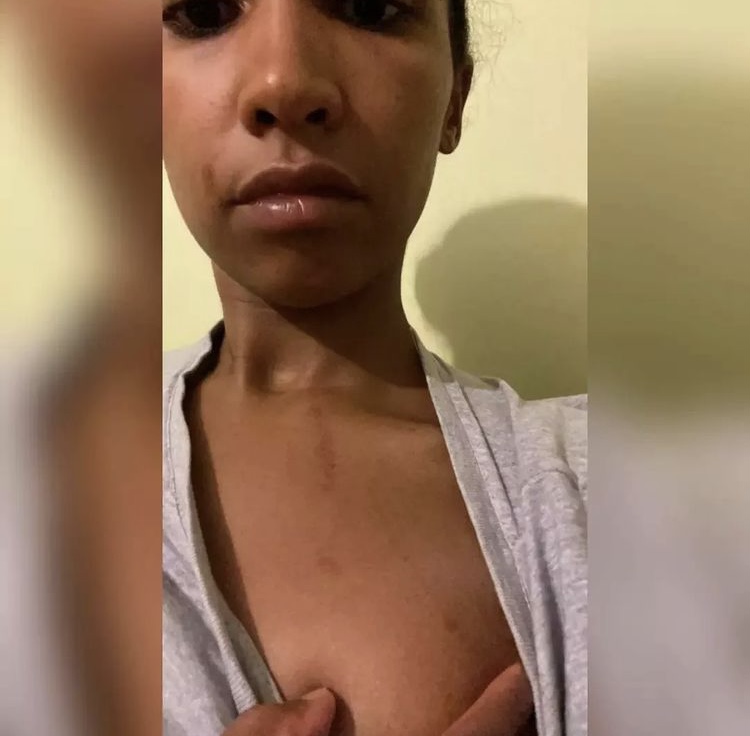 With everyone picking on him, Nicola Traldi tried to explain himself and from the post he shared – the young dad made it known that he would never beat a woman and anyone who knew him would confirm this.

Any man who puts his hands on a woman is a coward!! Nicola Traldi is a coward. He is weak and insecure. A man’s strength is fully shown when he protects a woman and not when he puts his hands on her. This is unacceptable and face the full wrath of the law. He will serve as an example to all those uncouth, uncivilized and primitive men who physically assault women to feel they are strong

His cry however fell on deaf ears until the case was taken to court where justice seems to have been served.

Anyway after weeks of missing in action on social media, Nicola Traldi is back and as expected he gave fans a chance to ask anything they needed answered with a QnA post; but of course Nicola didn’t make it so obvious.

Any dog friendly hotels in the Mara?

To which a fan responded asking;

Dude did you apologize to Chantal

And to our surprise – turns out that Chantal Grazioli is the one who apologized and not him. So why? Does it mean she lied? Did Eric Omondi clout chase using his exes toxic relationship?

Its the truth the way other way round. 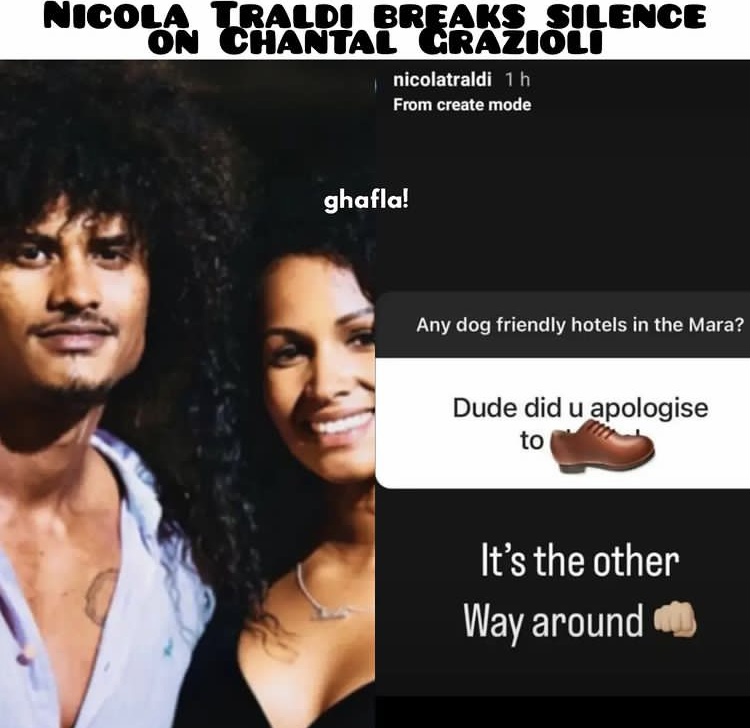