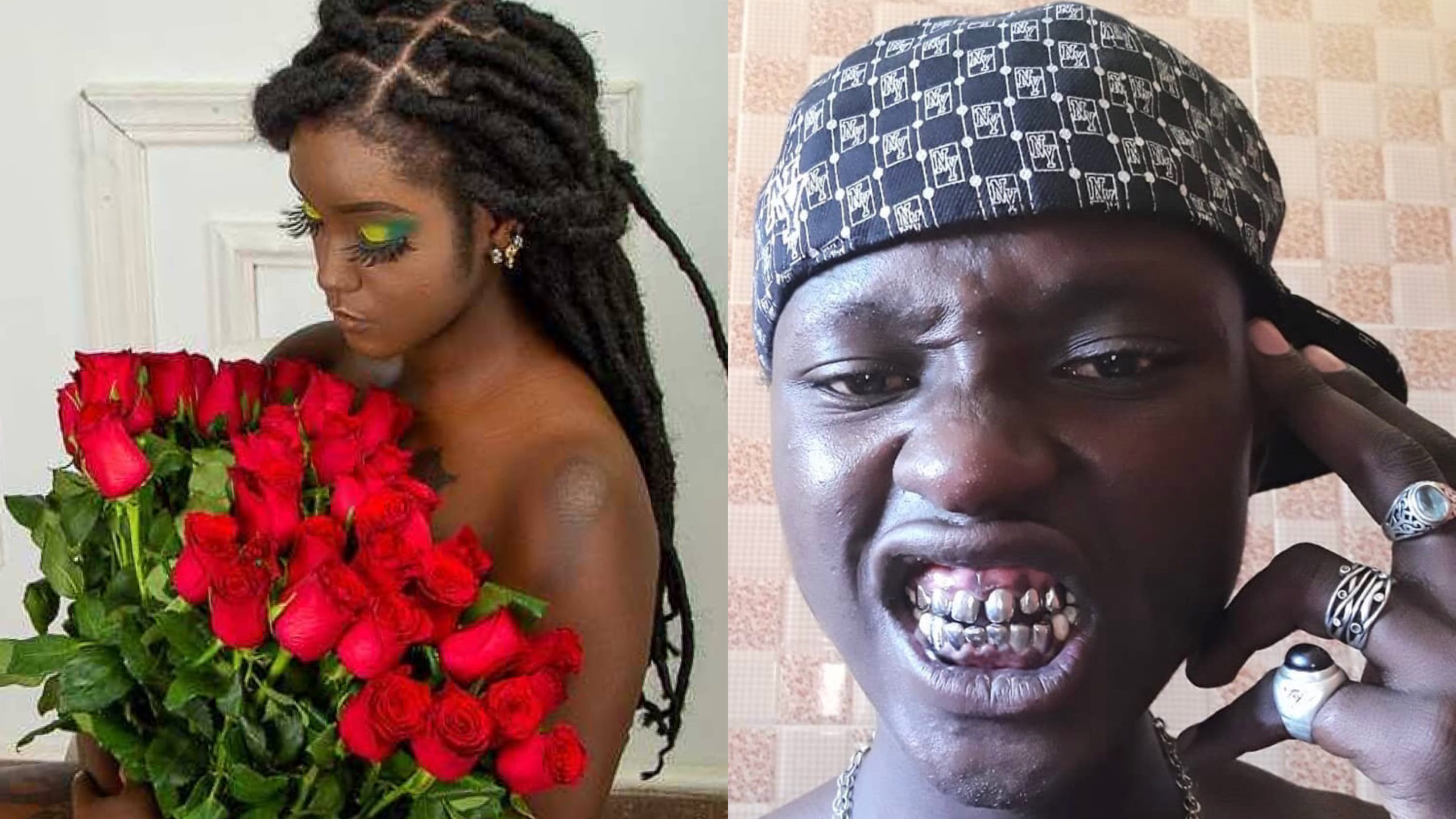 Judging from the video shared by the guy, it appears that the two had a casual meeting at the same hotel room; but fans feel that something must have gone down – that is judging from Shakilla’s old reputation. 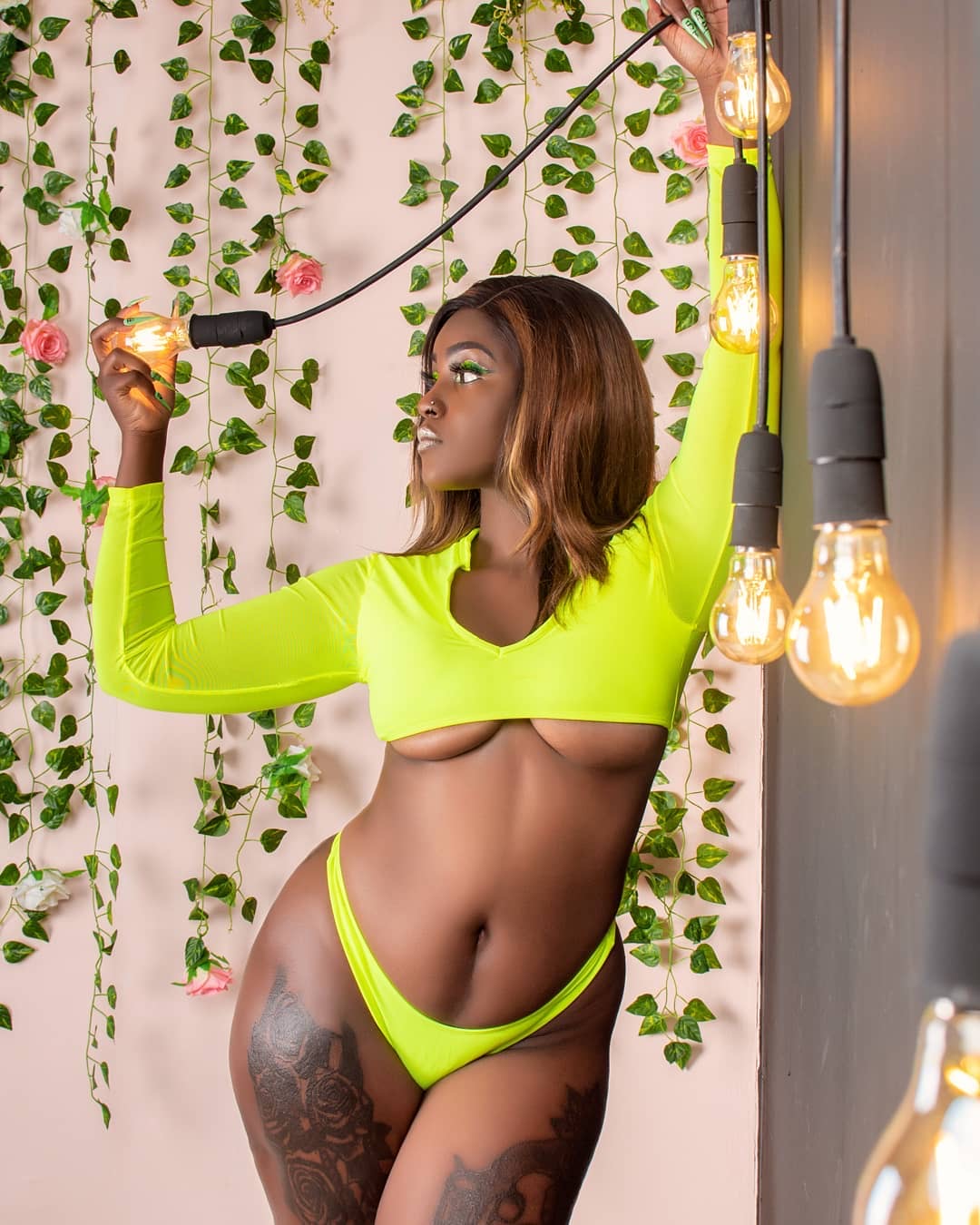 Some fans went on to applaud Wizzo Tanonane for the mali safi while others warned him against Shakilla who is known to ‘jump’ around. Not my words though.

Well, with the video already making rounds on social media, Shakilla has come out to explain herself; and yes, just like we expected – she claims they are nothing but friends.

The lady revealed this in the comment section where she wrote;

A comment that ended up attracting negative responses from fans who didn’t hold back from bashing her.

Unfortunately some felt that she was distancing herself from Wizzo due to his gangster looks; but come on, aren’t most women attracted to the bad boy looks? 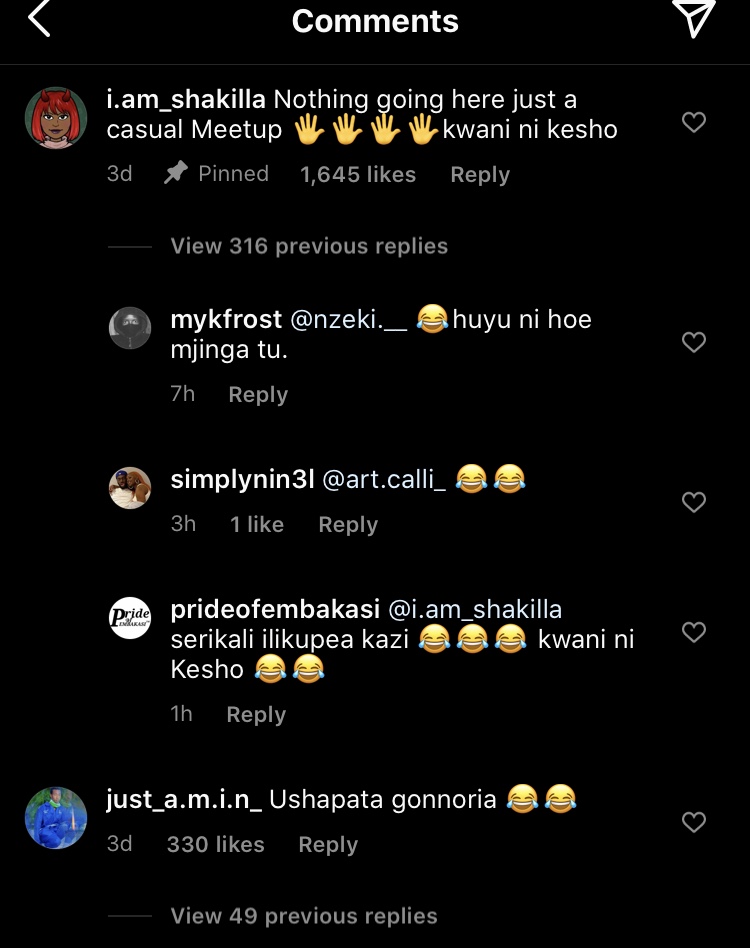 Below are a few comments from fans after Shakilla and Wizzo were spotted together; and something about this video screams new project…no? 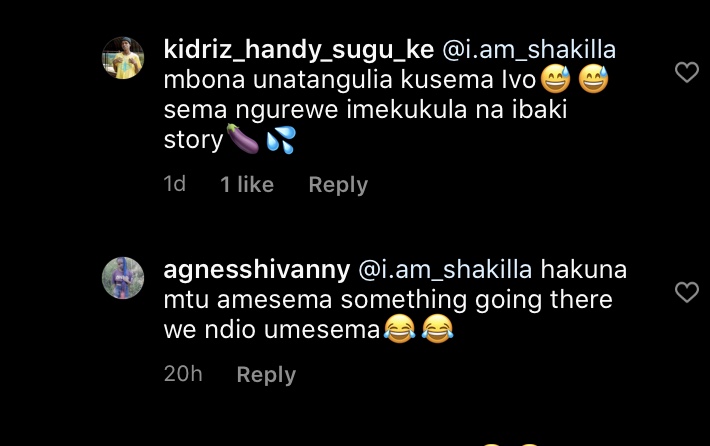 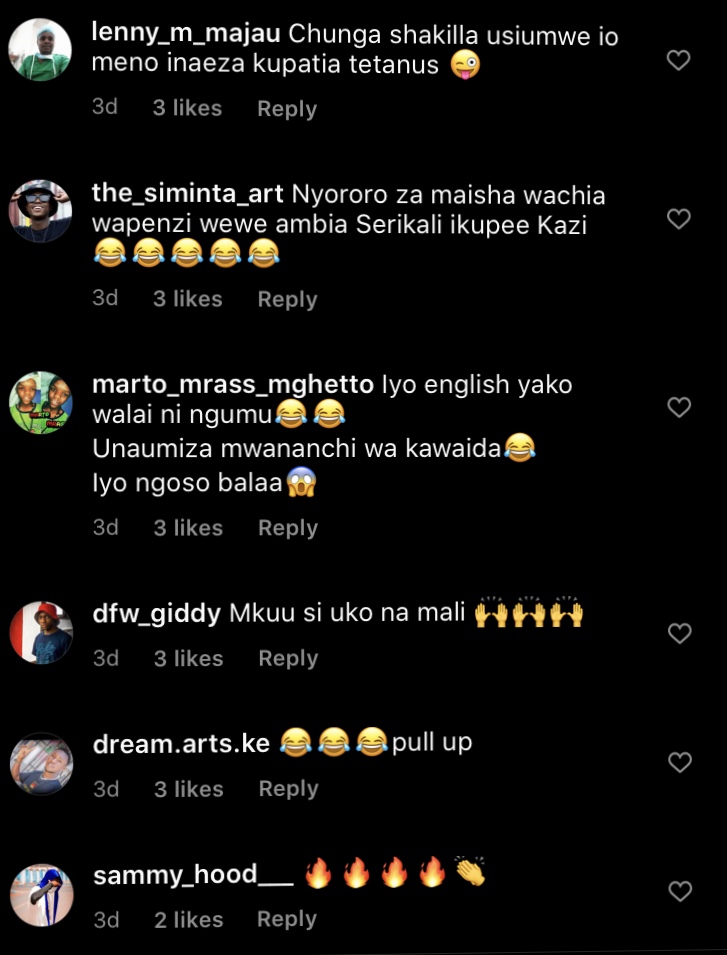