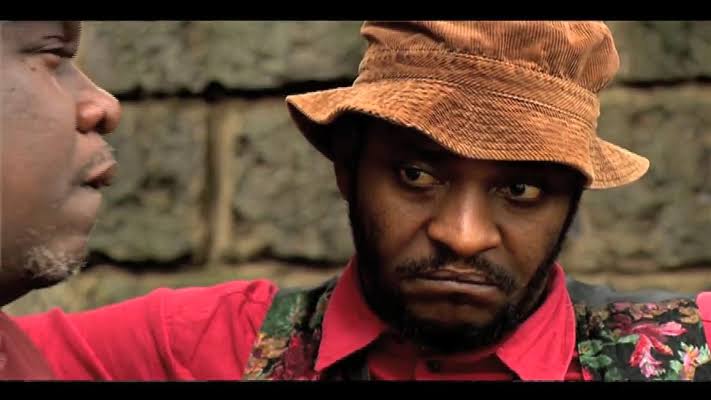 Actor Njoro who is popularly known from TV show Papa Shirandula has come out to school some of the fans on the importance of prioritizing their needs!

This comes just a few days after actor Papa Shirandula was laid to rest in his Busia home. However, there are those who felt the need of criticizing Njoro’s dress code; claiming he is poor and has been struggling like most of the comedians we come to hear of. 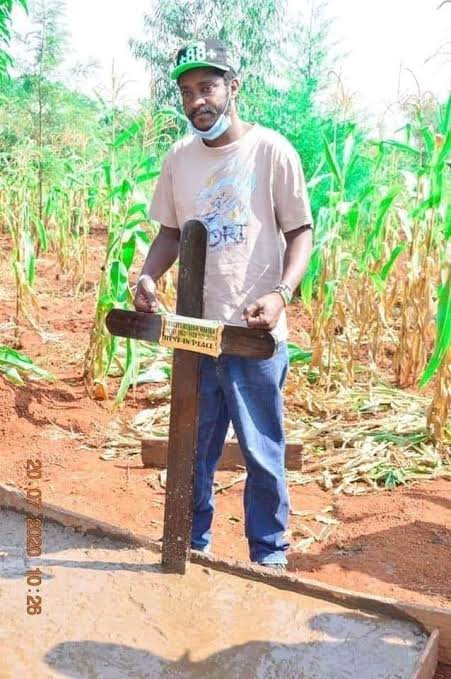 Speaking during a recent interview, Njoro went on to open up saying;

Like right now, I have seen people discussing my dress code; yet they don’t know that there are things that matter.

What they however did not know is that Njoro is not the type of man who spends his money buying clothes! For him all that matters is investments.

He went on to speak to fellow comedians and artists urging them to live within their means!

My advice to fellow comedians and even artistes, just live your life and you will be blessed from there.

Now is the time

Njoro went on to add that instead of choosing flashy lifestyles then ending up in depression when they have nothing at the end should be enough reason to invest wisely!

You live flashy lifestyles when you are in fame and when you get into problems, you end up not having someone to talk to.

Once they are broke is when they end up wishing they could have invested well. When you are a celebrity, come back and invest in some business to do because comedy itaisha tu.