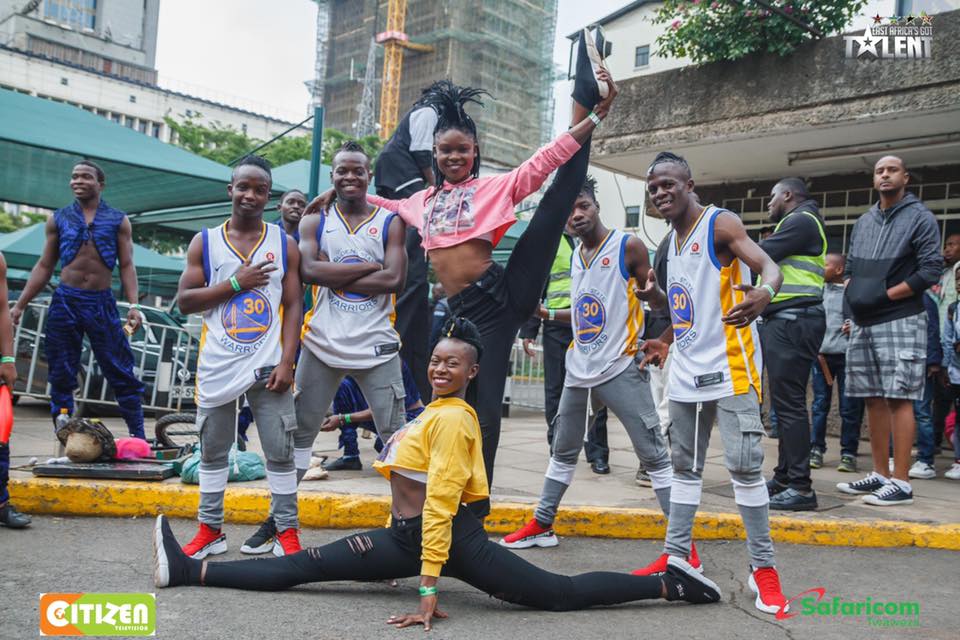 Clad in a bright red shirt and colorful headgear – excellent regalia for a street carnival, this contestant brought down the entire house in stitches. Dan was confident, had an imposing stage presence, and superbly delivered endearing poetry to the deceased in-law. This performer could not be cut down by the judges banging down the bells!

That hilarious interlude aside, The East Africa Got Talent show indeed had first class, star-level contestants.

The performance bailed by Judge Vanessa as “beyond exceptional” came from Leyna K, a cute 7-year-old girl, from Uganda. She rocked an immaculate sprightly white bridal dress. At first, the judges couldn’t believe she could hack her choice of track – One day at a time, by Daniel O’Donnell – which most gifted vocalists wouldn’t touch with a ten-foot pole. Little Leyna K had it beautifully balanced in high and low vocals – which Judge Makeda wryly confessed “has given me goose bumps…”

She unbelievably had all the judges giving her a standing ovation!

The audience broke into poignant tears when her mother rushed onto the stage and hugged her. When, not if, she wins the Ksh 5,000,000 prize money, she wants to buy her brother a watch. 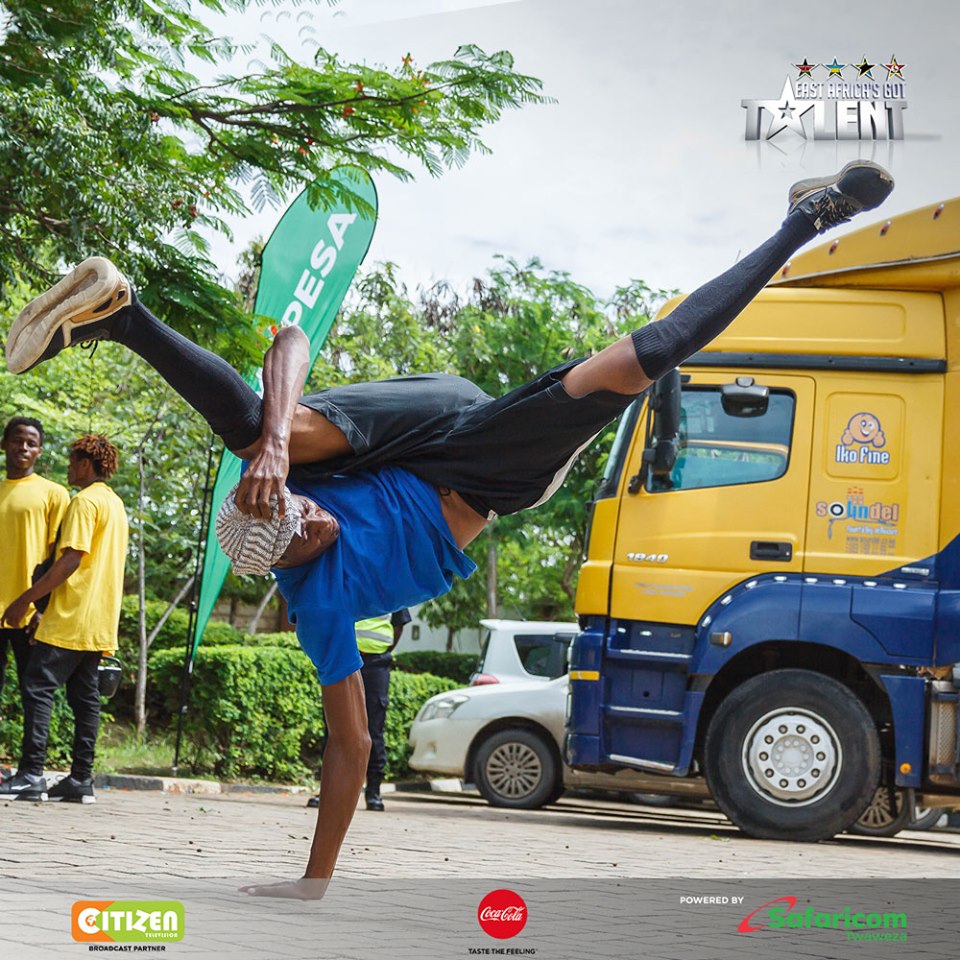 Everyone is awed by acrobats, and more so, when it involves kids. In this show, a group of kids tagged as Safi Theatre Group from Dar es Salaam ingeniously combined music and acrobatic stunts – really unique. Catch them at the semi-finals.

Also quite unforgettable is another group – there’s strength in numbers – of 5 little girls and a lady skilled with drums. It’s a Rwandan group named Uruyange, whose desire their guide hailed as to ‘show the strength of girls’ – and it’s easy to see they’re achieving that goal. Amazing performance.

The back stage was equally lit, with Host Anne Kansiime berating the viewers with endless goofs and comic antics. Her stylist was also on point, dressing her in a lovely off-shoulder African print dress. Kansiime’s girl-next-door mien visibly had the contestants relaxed and confident as they hit the stage, and huge audience.

There is beauty in language diversity, and following Judge Vanessa’s comments in flawless Swahili is captivating.

There is so much more amazing stuff to experience at the next airing of East Africa Got Talent on Citizen TV. Don’t miss!