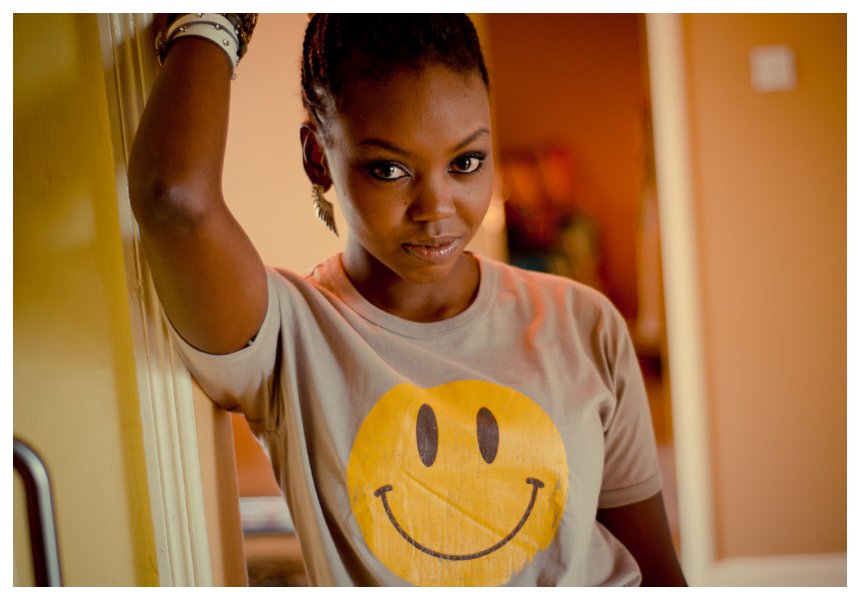 Rumors had it that Lonina Leteipan dumped Sharon Mundia after he busted her having a girly thing with Patricia Kihoro and Fena Gatu. 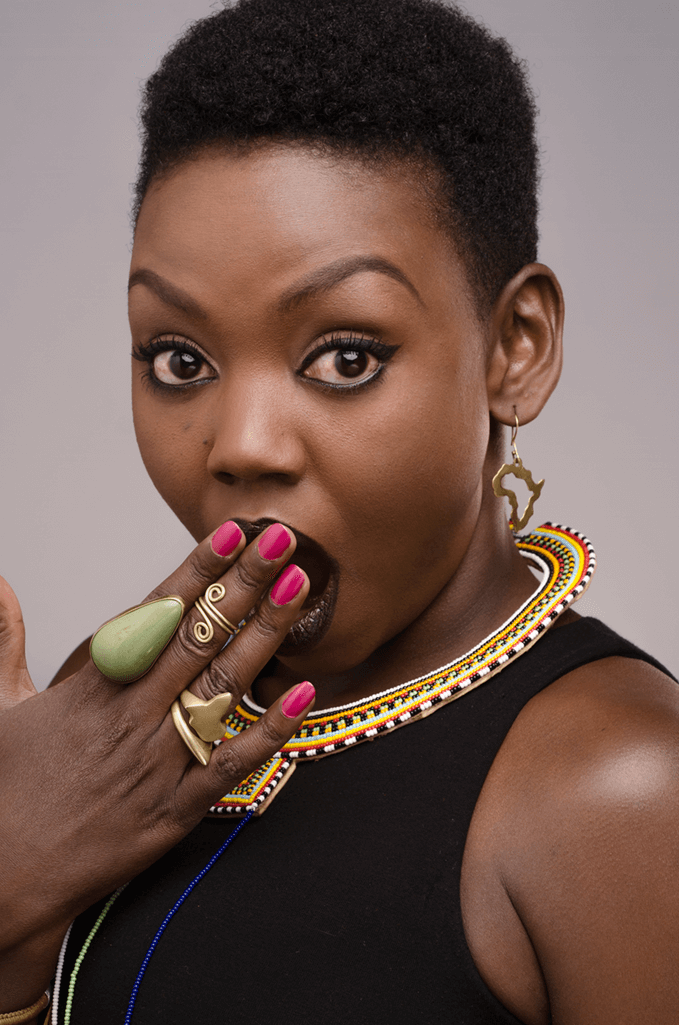 Well, Patricia has finally come out as a lesbian. Speaking during an interview with Mpasho, the singer was unapologetic about her sexuality even though homosexuality is illegal in the Kenyan constitution.

“I have been accused of being a lesbian but first of all, it is not an accusation, because calling me a lesbian is not an insult as I have met wonderful human beings who are homosexual and are far better than people who have stood in certain standards of judging others. So that is why I never speak about it. I am who I am, you know! I know what I stand for and my family knows what I stand for,” said Patricia Kihoro. 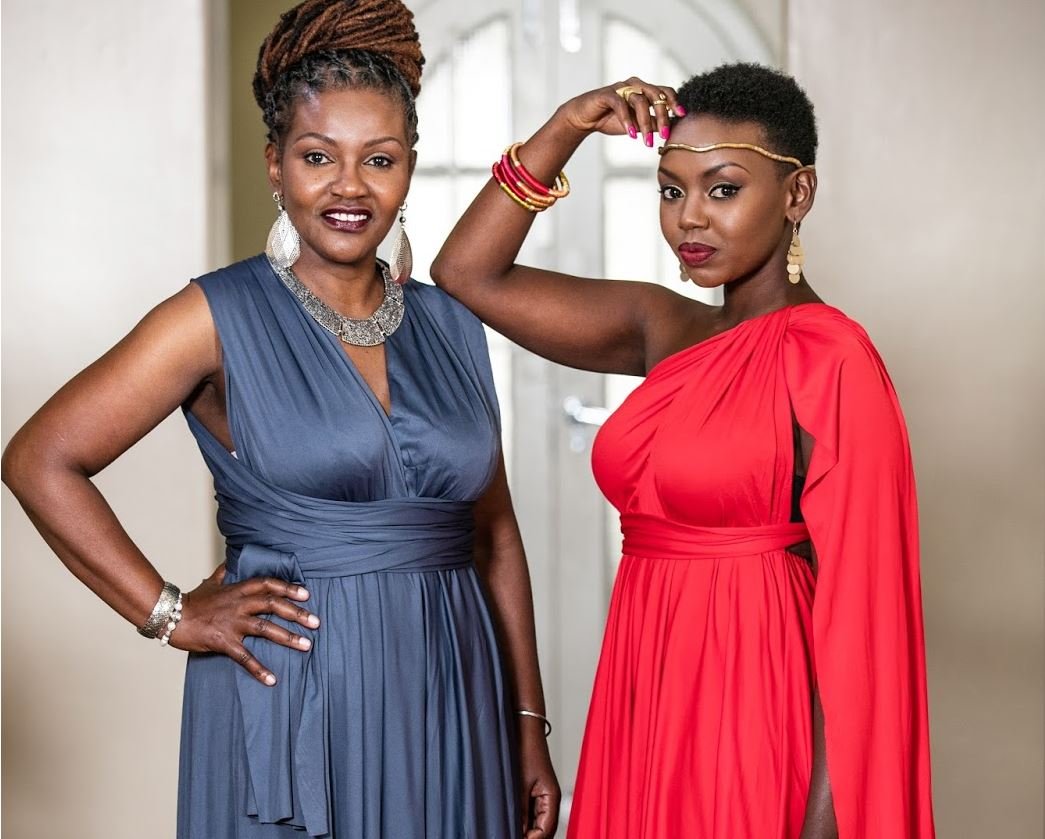 Patricia Kihoro with her mother

“My mother has supported my work from the start and she always respects my opinion. The first people I ever met who were openly gay were friends of my mum. I was probably 16 years and she didn’t make a big deal about it, and therefore I also did not learn that was a big deal,” revealed Patricia.