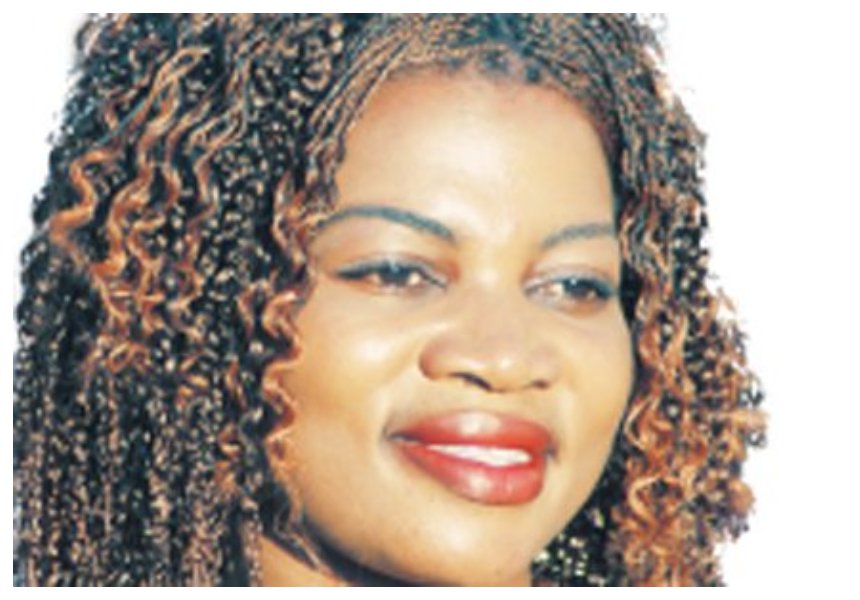 Gospel queen Angela Chibalonza lost her life in a freak car accident along the Nairobi-Nakuru highway on September 22nd 2007.

Angela was on her way back to Nairobi after performing at Egerton University when she was involved in the accident that robbed her life.

The only survivor of the horror car crash – John Isaji opened about about events leading to the disaster during an interview with KUTV.

John Isaji reveals that Angela Chibalonza was reluctant to travel to Nakuru because she feared she couldn’t make it back to Nairobi in time to catch a flight. 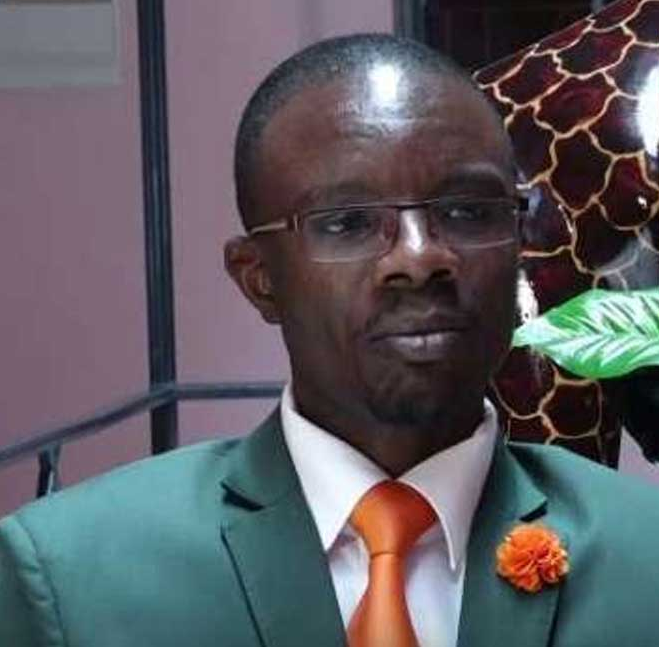 She however decided to travel to Nakuru because she didn’t want to let down the students. But even before she left the capital for Nakuru, Angela had to be broken out of her own house because she misplaced her house keys and couldn’t find them.

In Nakuru, Angela took more time performing and Isaji had to alert her that she would miss her flight if she keeps on performing. Angela however rebuffed attempts to get her off the stage insisting that she must pray for the students first before she leaves.

“You don’t know if today is your last day, you never know if Jesus will call you today. If you die today where will you go?’” Angela posed to the crowd.

On the way back to Nairobi, Angela insisted that Isaji should rest and allow another person to drive. He was reluctant but obliged anyway. He moved to the back seat and dozed off, he was  woken up by screams after the car rammed into a lorry from behind slicing off the roof.

Isaji was rushed to Kijabe hospital but other occupants in the car including Angela Chibalonza perished in the accident.