“They are highly connected, I get warned when I pursue them” Hessy reveals why he can’t kill notorious thugs Brayoh Kigonyi and Joseph Murege 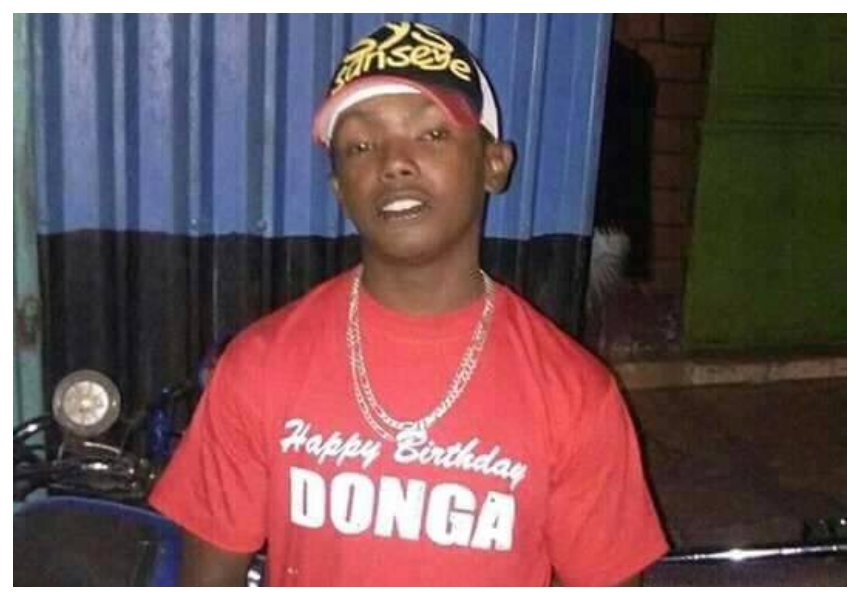 Hessy Wa Dandora has come out to explain that he can’t touch notorious gangsters Brayoh Kigonyi and Joseph Murege because they are protected by people in high offices.

Brayoh Kigonyi in particular has received several warnings from Hessy since last year, it now it’s clear why the  crime buster can’t do anything.

Also read: 4 gangsters gunned down as Hessy steps up hunt for most wanted criminal – Brayoh Kigonyi

“It has come to my attention that in Eastlands of Nairobi, we have special criminals, criminals who are untouchable, criminals who will jst terrorize any one but nothing happens to them jst because they are highly connected, their parents have links to very influential offices here in Nairobi. The criminals in question here are as follows: #Brayoh_Kigonyi aka #Master_Wa_Kutoka and #Joseph_Murege aka #Mavado,” wrote Hessy in part on Facebook. 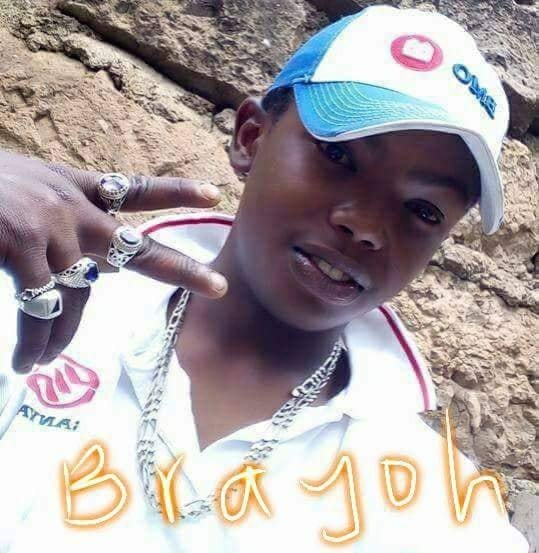 “A day before yesterday at around 1930hrs, Kigonyi was seen terrorizing pple at Wamwaris and Seniors stage respectively(Dandora phs 1): the police were alerted, the guy was very smart to spot police officers and before they could reach him, he had disappeared but police gave him a chase, he threw something into the bush suspected to be a firearm: the police got hold of him, a search was conducted in the bush but nothing was found, he was arrested then later released. Most of you will agree with me that this guy has escaped death severally, he has been arrested severally but has never ever been near the court corridors.”

I get warned by some individuals

Hessy revealed that Joseph Murege aka Mavado also enjoys the same protection from high offices just like Brayoh Kigonyi. The crime buster says he gets warned every time he pursues the two criminals.

“The same same day, #Mavado was spotted in town(CBD) with over Ten(10) live ammunitions(bullets) whereby he kept on boasting and threatening pple on Nairobi streets. I later established that Mavado together with his gang members, were on a robbery mission within the areas of Karen estate. These are the very guys i have severally warned about their behavior: the challenge i get in their game is that, when i warn them, i also get warned by some individuals. The Mavado guy has also escaped death severally, arrested severally but never stepped in court… Then after the warning, u hear the same guys in one of our local radio stations trying to paint their names white, then from there, they are coached to visit either IPOA or HUMAN RIGHTS offices telling them how they want to be killed for no reason. The question is, for how long will this continue? 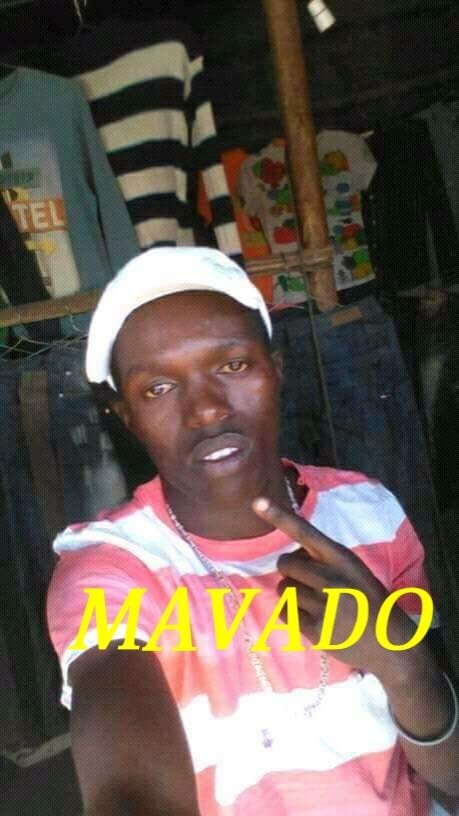