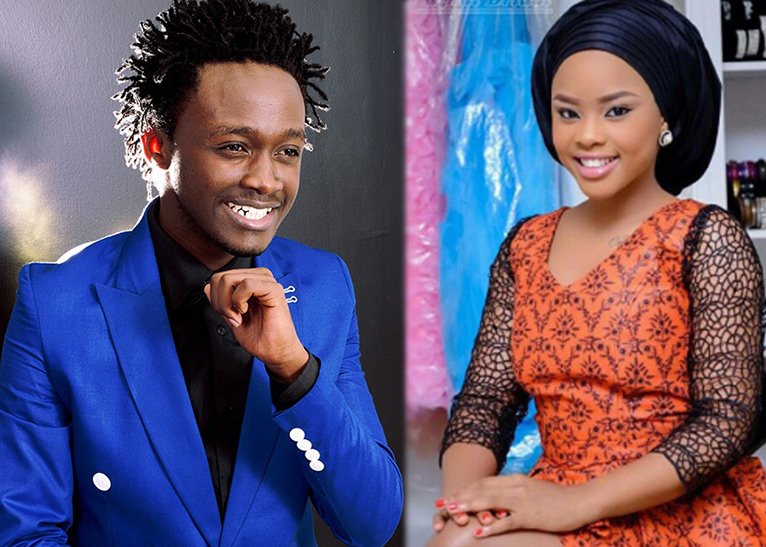 Before he settled for Diana Marua, Bahati was thirsting after Tanzanian actress Elizabeth ‘Lulu’ Michael who unfortunately didn’t feel a thing for him.

In an interview with Mambo Mseto early last year, Bahati revealed that his celebrity crush was Lulu – he said that if he was to get her he would be completely satisfied. 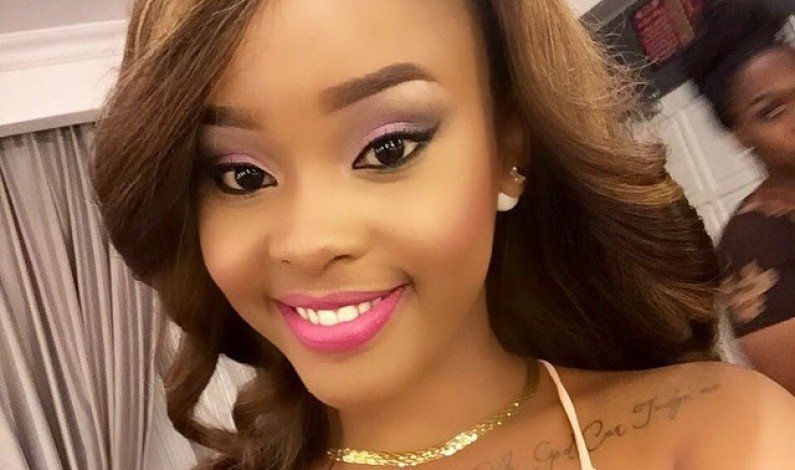 Fast forward to 2017, Bahati and his current girlfriend travelled to Dar es Salaam for business. The gospel singer struck a deal with Diamond during his trip.

Also read: Bahati humbles himself like a child when he meets Diamond Platnumz at the Wasafi office

Bahati, who is still in Tanzania, opened up about his obsession with Elizabeth ‘Lulu’ Michael during an interview with Magic FM.

The ‘Nikumbushe’ singer revealed that he travelled to Tanzania last year to look for Lulu, Bahati said the purpose of his trip was to convince Lulu to feature in his song ‘Maria’ which he released on 14th November 2016.

No amount of persuasion would convince Lulu to meet Bahati, the singer said that he stayed in a hotel in Dar for two days trying to call Lulu but she gave him blue ticks galore. 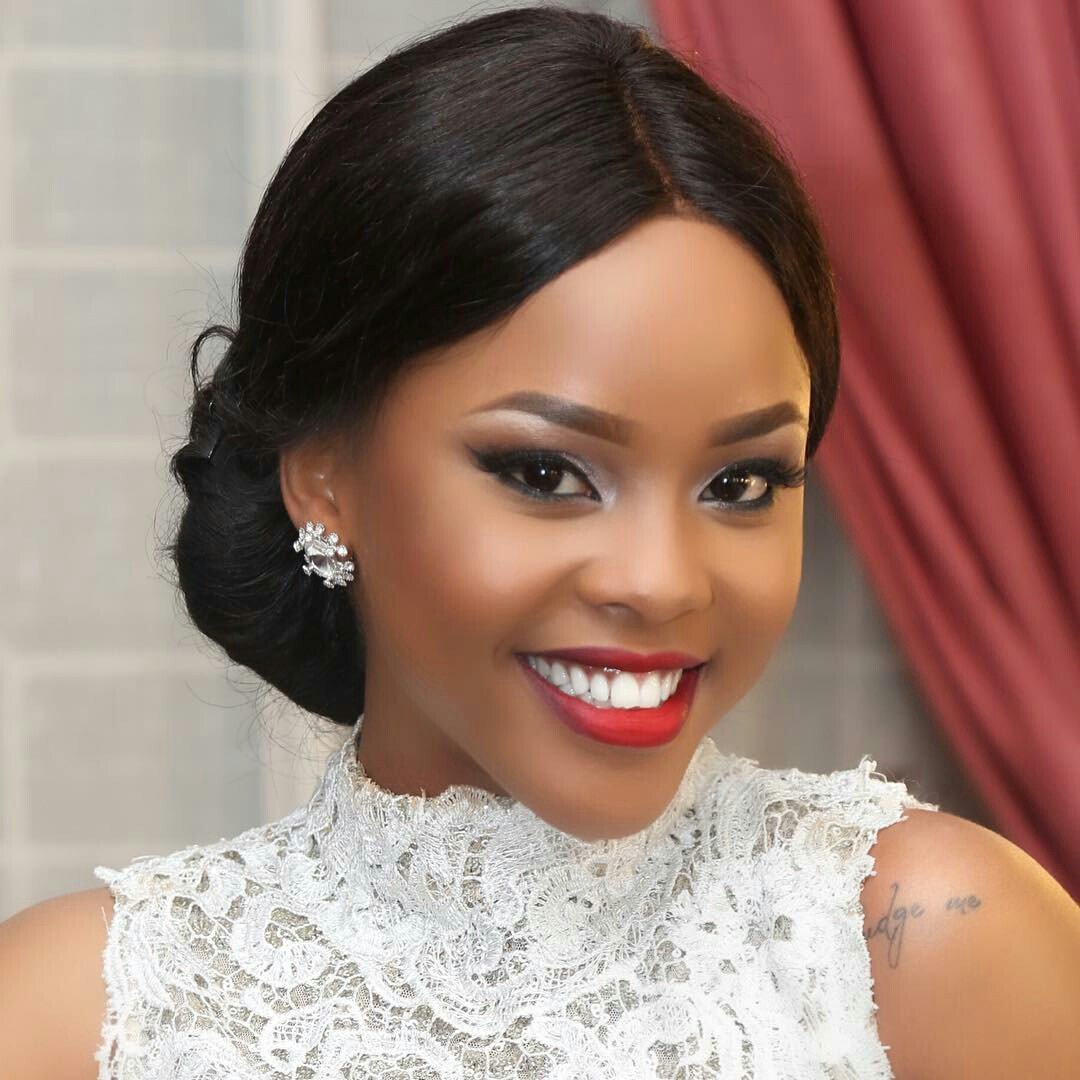 Bahati even tried using AY to reach Lulu but still the Tanzanian actress gave him a cold shoulder. He finally lost hope and settled for Jokate as the main video vixen for his song ‘Maria’.