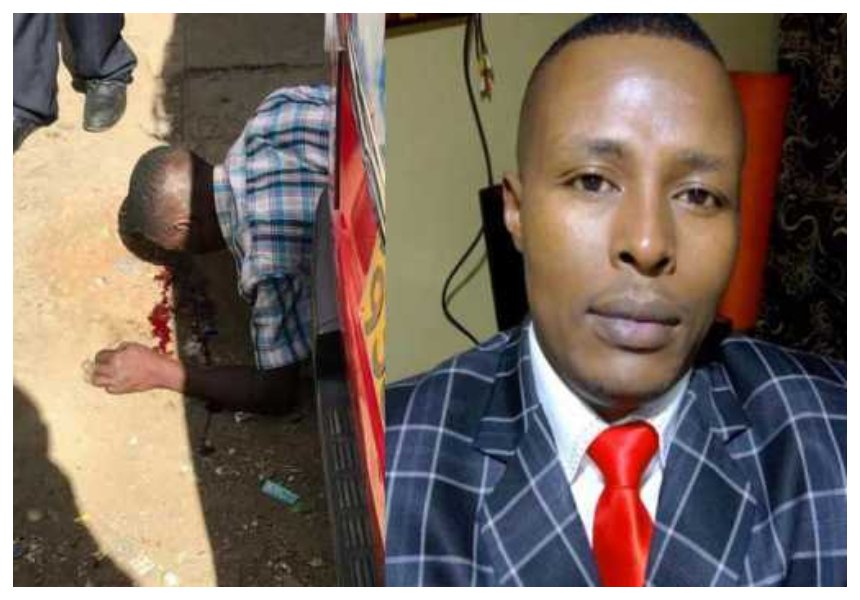 Will justice ever prevail? Felix Mwingirwa shot to fame when he savagely beat a passenger after he refused to board a matatu on January 30th 2018.

Felix is a staff member of UNIQUE Shuttle Sacco at Tea Room, just long Accra Road Nairobi. He boasts of having connections with top police bosses and even State House.

Also read: “you’re a thief” Boniface Mwangi’s barrage of insults force Ezekiel Mutua to burry his head in the sand 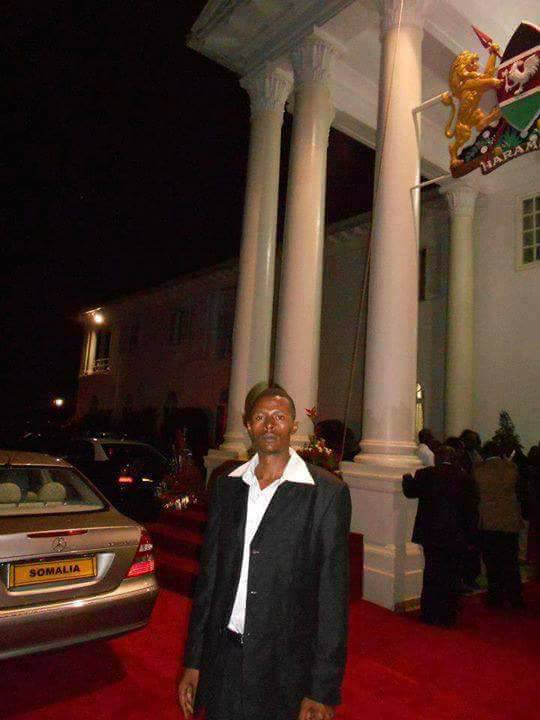 Felix was arrested after public outcry following the assault of the passenger. He was however released as the dust settled on his case.

Boniface Mwangi explains that police wouldn’t dare charge Felix because he is their cash cow. The Right Activist says that Felix collects bribe money from all Tea Room shuttles and forwards it to the police.

And even more shocking, Boniface reveals that Felix has now instigated the arrest of John Kariuki Mwaniki and John Kithinji who were witnesses on 30th January incident when he assaulted a passengers. 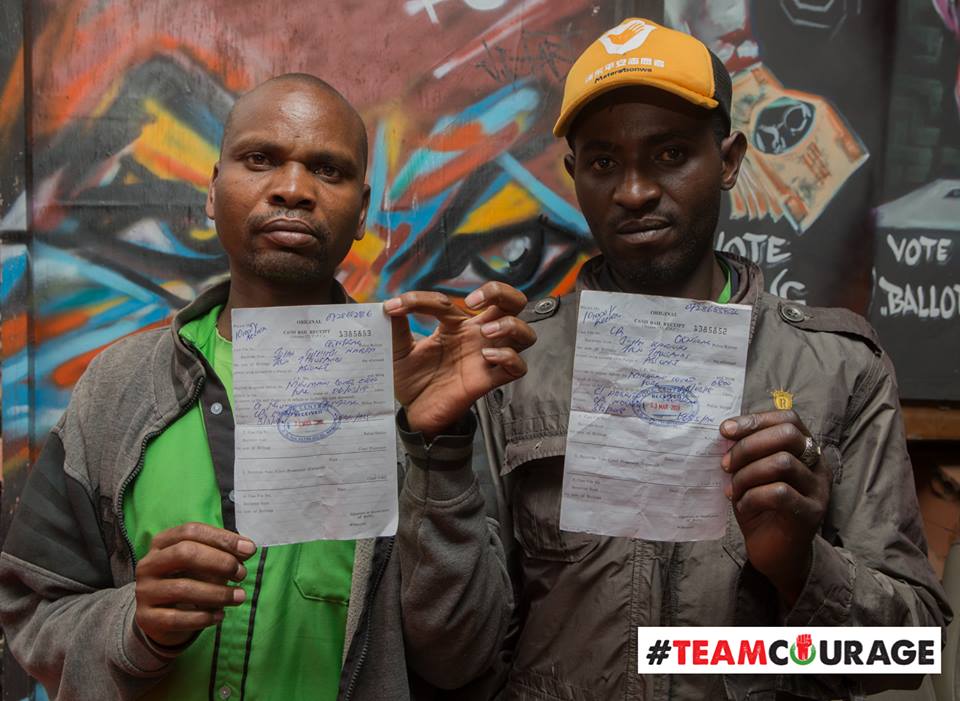 The untouchable Felix Mwingirwa is back again. This time he has engineered the arrest of two of the people he assaulted, and who had reported the matter to Central Police Station, to be charged tomorrow at Milimani Law Court. John Kariuki was assaulted by Felix on 5th October 2016. He reported the matter at Central Police Station, OB 03/05/10/2016.

The police recorded the statements of John and his witness and then, in a strange twist, John was arrested and detained at Central Police Station for two days. Following that intimidation, John was forced to drop the case.

Fast forward to 30th January 2018. Felix assaulted a passenger, cracked his skull and left him for dead. Wayne Wafula Msungu took photos and shared them on social media. The uproar forced police to release a statement that Felix is known to them as a serial offender and he has three assault cases before court. Police arrested Felix but the whistleblower, Wayne, was threatened.

He goes on to add;

Felix was charged in court and, in spite of being a serial offender, he was released on a Sh50,000 bond. Felix has now instigated the arrest of John Kariuki Mwaniki and John Kithinji, who were witnesses, on 30th January, when Felix assaulted the passenger. The two Johns tried to help the passenger and both were assaulted. Kithinji reported his assault at Central Police station, OB number, 61/30/01/2018.

Kenya Police and the Meru route matatu operators are protecting Felix Mwingirwa. It’s alleged that Felix is the one who collects bribe money from all Tea Room shuttles and forwards it to the police. So, Felix is untouchable because he is the bribe collector of money that ends up as “protection fee” for the police. Police don’t want their money collector jailed and the shuttles are afraid of losing that link between them and the police.
So, this is how Felix operates; he assaults people, and then if you report to the police, they call to let him know that you have reported. The police, working together with Felix, frame the victims and lay bogus assault charges on them. Felix is walking around Tea Room saying no one can touch him because Japheth Koome, who is at police headquarters, and Mr George Kinoti, the Director of Criminal Investigations, are both Meru, just like him.

Tomorrow, two innocent men, Mwaniki and Kithinji, will be arraigned at Milimani Law Courts, charged with assaulting the man who assaulted them. #TeamCourage