Vera Sidika Opens Up On Marriage Life With Brown Mauzo(Screenshot) 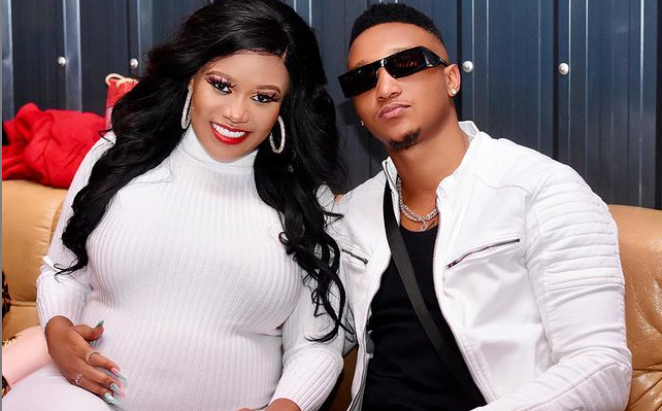 Who would have thought voluptuous socialite Vera would cosset marriage for months and even sire a baby? I mean, she was just hopping from one man to another, and none of them had the ability to cuff her, not forgetting to mention impregnating her.

In the grand scheme of things, Vera is a wife and a mom, who has meticulously won the heart of Brown Mauzo. Ironically, Vera decided to settle with Mauzo after several years of being choosy and jumpy.

Without a doubt, Vera’s love life has been shaky over the years. Some of her relationships have ended in premium tears, some amicably. But the socialite claims she has never had bad blood with her exes.

Sidika revealed that she has been enjoying her marriage to the musician.

“Honestly, in the past, I used to be against marriage. I once said I would never get married. But, here I am today. It’s the most sweetest,

Here’s what she shared on her Insta stories: 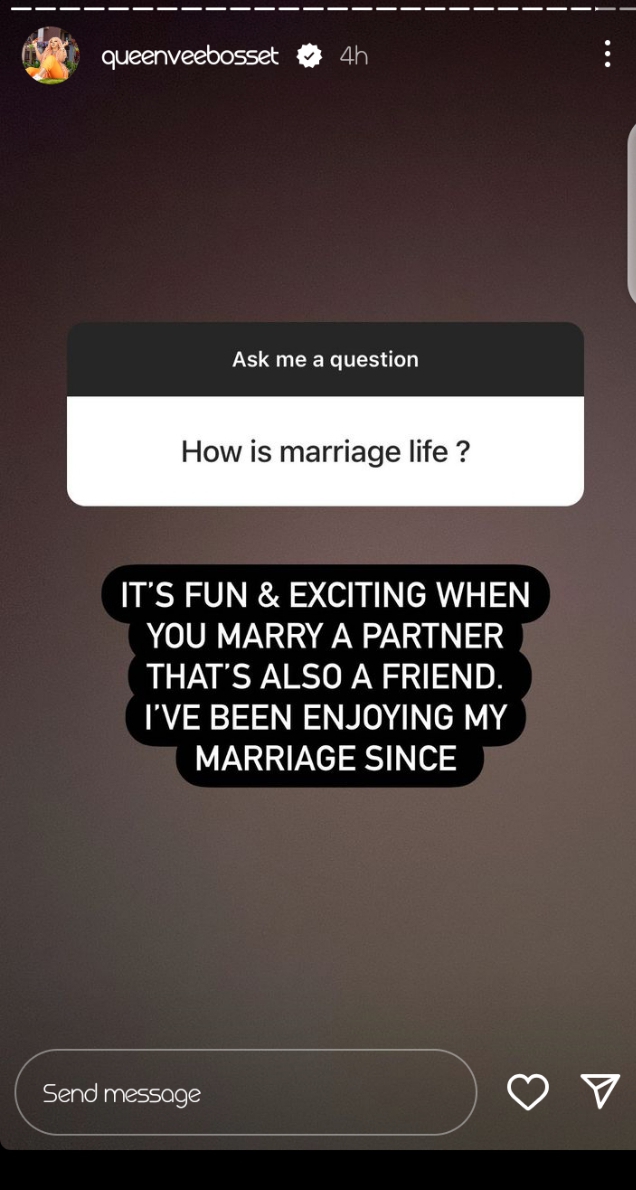