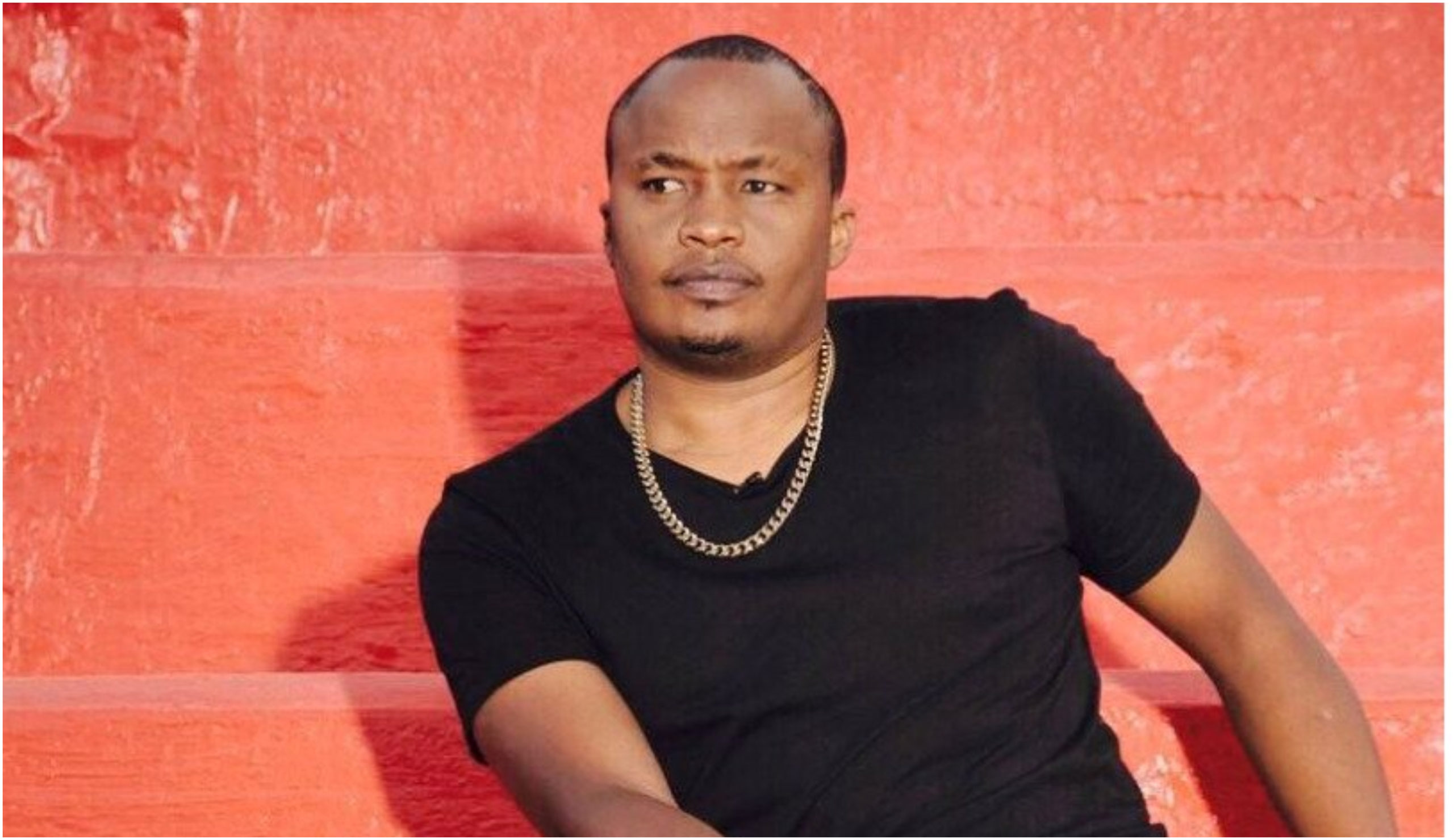 Starehe legislator, Charles Njagua alias Jaguar has raised an alarm after sharing a video of him while in hospital.

The Member of Parliament was spotted undergoing a CT scan, giving scanty details of what might have transpired.

According to the lawmaker, in a post on his Instagram page, he had been ailing for so long and it was time he finally determined his underlying condition. 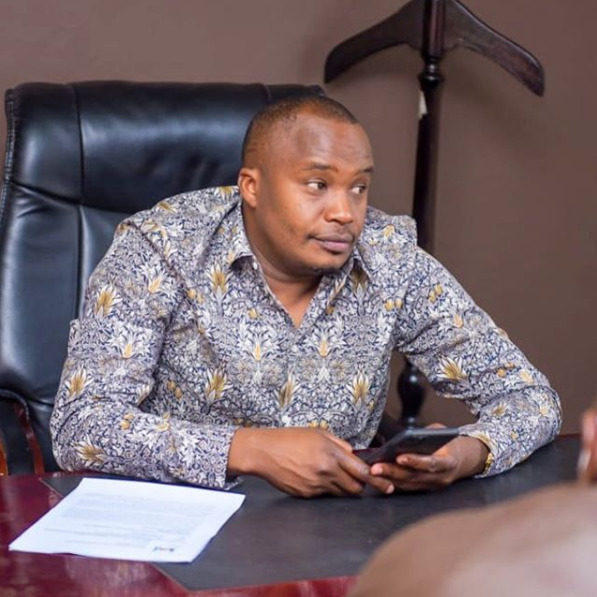 Lying on his back and with the specialist, donning a white lab coat taking him through the process, Jaguar captioned;

His post has seen messages of comfort, hope and healing flock his comment section with fans, fellow personalities and friends wishing him a quick recovery and a way out of all this.

The politician who doubles up as a musician took his parliamentarian seat for Starehe Constituency after the 2017 elections, a position he has since been serving under. 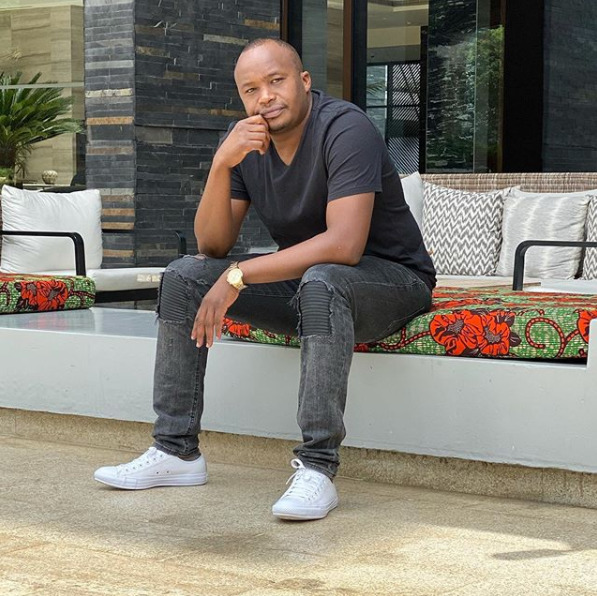 His term in leadership since his election has seen him stir in numerous controversies including accusations of incitement that have seen him get arrested and eventually released.

Over the weekend, Jaguar sounded an alarm over the rising COVID-19 cases in the country during his speech while attending a function in Juja.