‘Watch It From Jail!’- Bien Hits Back At Eric Omondi After A Repost On Sauti Sol’s Concert 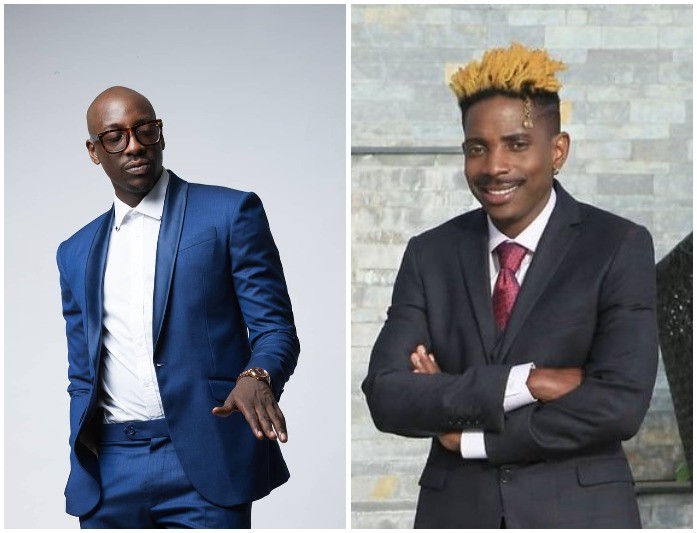 The beef between Sauti Sol’s Bien and comedian Eric Omondi remains unresolved. Bien showed resentment after Eric Omondi’s sentiment on Kenyan artists performing poorly and ‘sleeping’ on their job. Eric Omondi decided to change the narrative all by himself by heading to Parliament alone yesterday, November 16.

It was not a successful fete for the jester as he was arrested few hours after his protest to play 75% Kenyan music. It was a once in a lifetime ordeal for him since it was his first time in a police cell. 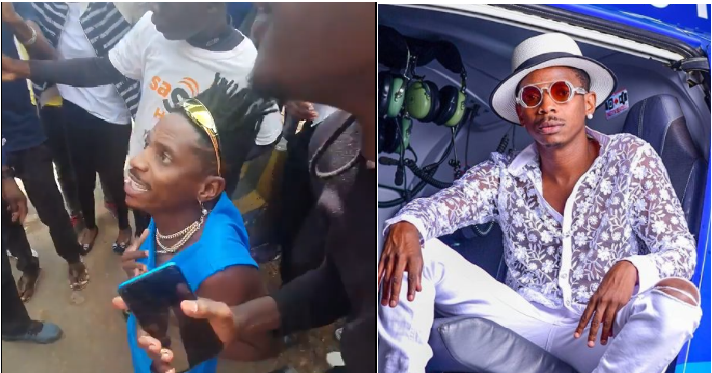 A few artists like KRG the Don supported him in his demonstrations; but arrived a little too late for the ‘party’. Eric is however, planning a 2nd demonstration next week on Tuesday.

KRG showed dissatisfaction with Kenyan artists for not showing up to support Eric even though he was fighting for them.

This was however, not enough to convince artists like Bien to support him. As a matter of fact, he still thinks that Eric should have remained in his cell.

After Eric reposting a poster on Sauti Sol’s upcoming concert, Bien wrote back to him and said;

”People have been working on this for months. Don’t make it about you. Just keep on typing from your cell. Concert will be streaming live. Watch it from jail.”