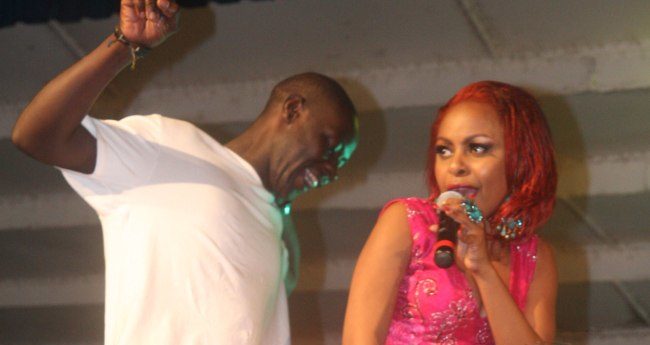 Size 8 has to be the only female artist in Kenya who had a successful start at the beginning of her career. Although she had to battle with the likes of Amani and other top female artists; Size 8 managed to bag one of the biggest deals ever seen.

Size 8 got a chance to headline Safaricom Tour event back in the day; and among the people who were working with is boy band, Sauti Sol. Speaking about his relationship with Size 8; Bien who is the lead singer could not hold back from revealing how disappointed he was after Size 8 got saved.

According to Bien, he watched the lass flash down millions of cash after decided to get saved. He went on to add that Size 8 chose the wrong time to make this decision since they were in the middle of the tour. To him, this was literally watching someone walk away from free money. 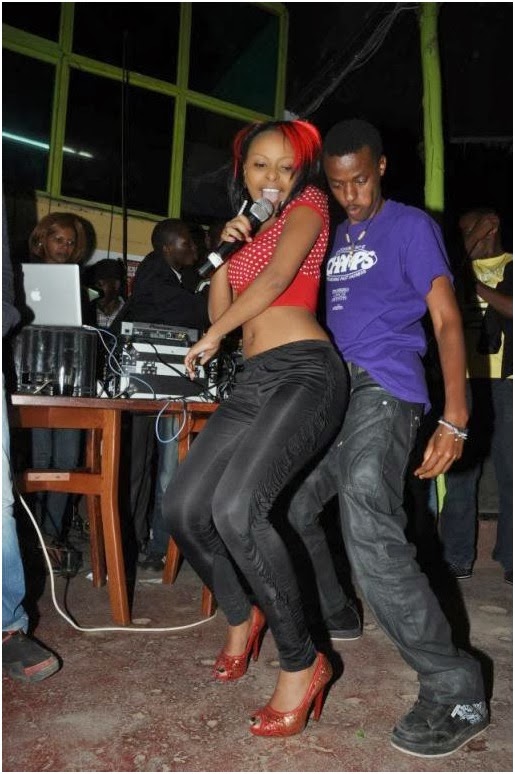 For those wondering why Size 8 got saved, abandoning her successful career; turns out that behind the screens no one knew what she had been going through so much she couldn’t share with the public.

Speaking during her latest reality TV, Size 8 (Linet Munyali) explained revealing that she was drowning in depression. She went on to open up saying; 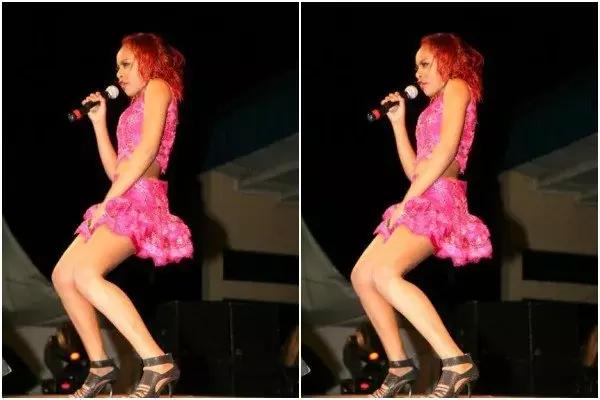 Immediately I got what I wanted, I started slipping into depression I cannot explain it. All that time I was a secular artiste sijawahi kunywa pombe hata siku moja naenda kwa bar nakunywa pekeangu. My relationships were not working, everywhere naonekana, I’m glowing but I am not myself, I’m so under pressure to be better than I used to be.

Size went on to add that those surrounding her were fake as her lifestyle; and to get back her old self, she then needed to change which meant quitting secular music.

I don’t have real friends, I started becoming a person I didn’t like and I remembered that happy girl who was in State House girls who was so happy so bubbly and I missed that born again girl. That Linet Munyali. I just missed being loved for Linet not for Size 8,