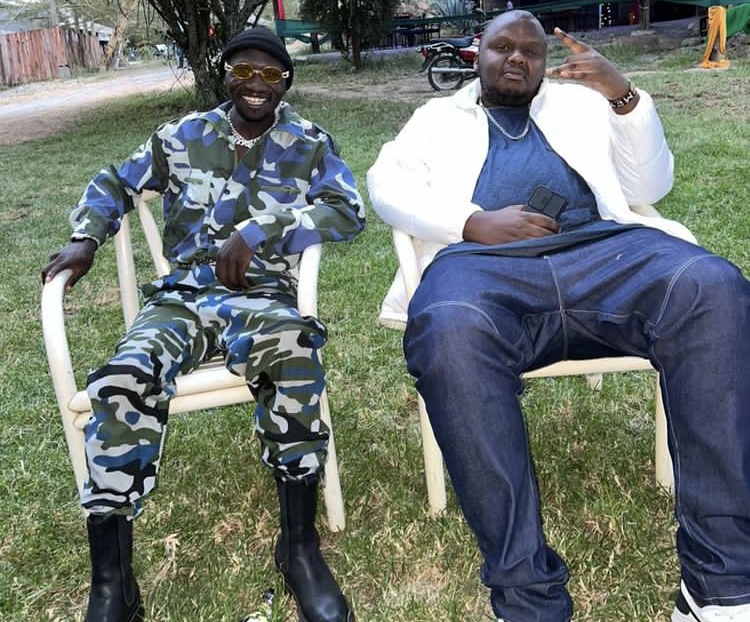 Gengetone king, Mejja has come from far that is judging from his recent interview with presenter Ali. The guy not only talked about his humble background but his journey throughout the 10 plus years he has been representing Genge music. 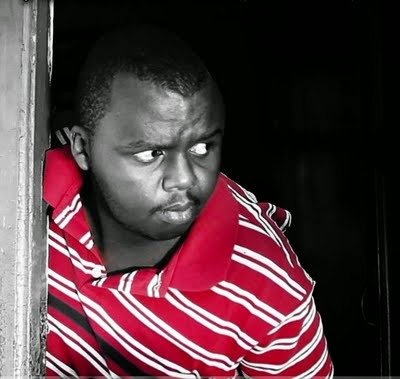 Just like most, the beginning was tough but after sometime his music started to pay off. However you have to remember that although he was getting major air play – behind closed doors his bank account was still suffocating.

Years later, the artist has a testimony of how his career picked up – making him one of the most recognized singers in East Africa.

Speaking to presenter Ali, Mejja also got to reveal why he has never shared photos of his wealth or private life on social media; and turns out it’s not something new since he learnt the importance of privacy when still very young. 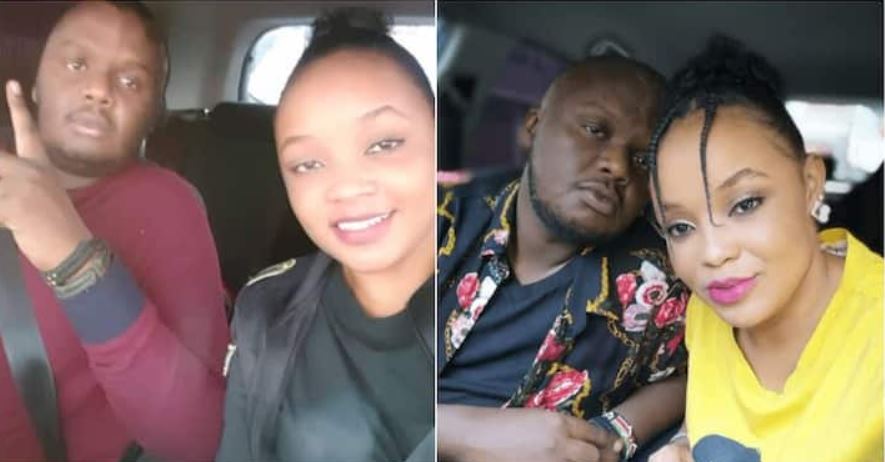 According to Mejja, his grandma is the reason he does not boast about his achievements or why you’ll never see him posting things like food online.

Apparently back in the day, he was once punished by his grandma for eating outside while others watched and her reason for this was; hujui nani amelala njaa na unamringishia chakula. More of like kuonesha mungu tumbo yako.

Although he was young, Mejja says he held on to these words till date; and most importantly has learnt not to parade his life for other peoples entertainment.

Well, I guess also seeing how his ex girlfriend acted after their breakup months after he’d introduced her online; chances are that Mejja finally understands why his grandma was harsh on him back then.