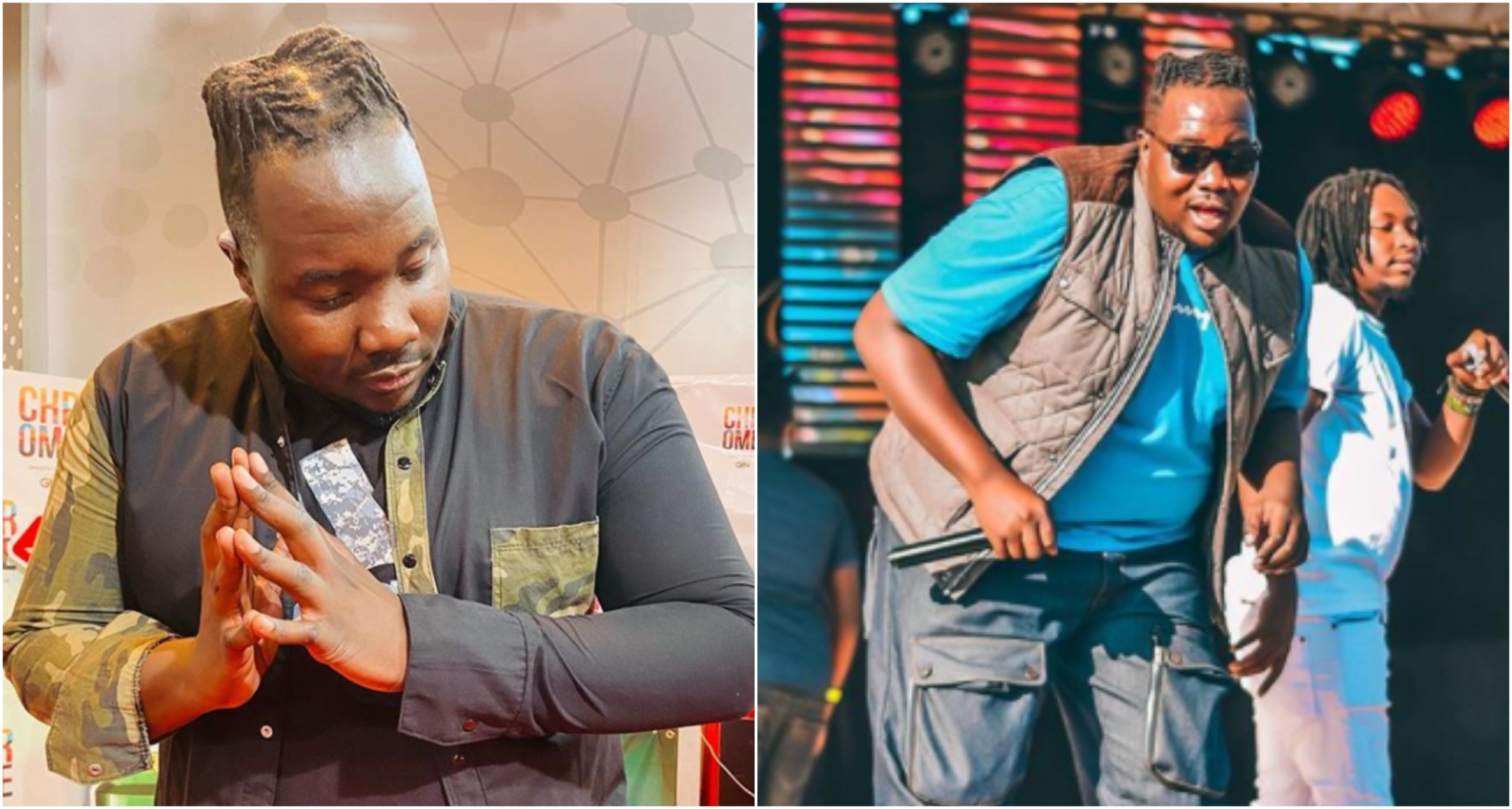 Willis Raburu has finally spilled the beans on what actually transpired during the much-hyped Gengetone Festival on Saturday that saw no artist perform and with countable fans in attendance.

The Gengetone Festival was one of the most-awaited public performances in the country, before COVID-19 struck and the event had to be brought to a halt until further notice.

An event that had been set for April 2020, with artists gracing the event already paid up half the amount but the situation could not allow.

Well now, time was up and the Festival was finally going down at Machakos People’s Park on October 31. However, the evening event instead turned into a major disappointment. 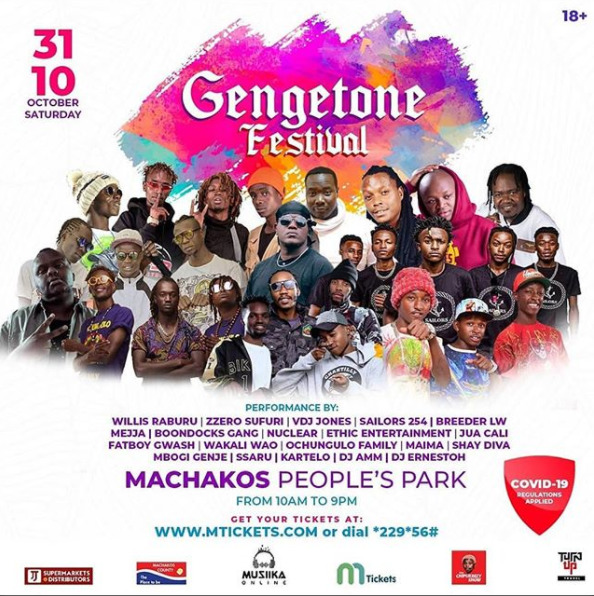 It begins with a handful of fans turning up for the event, as the Citizen TV journalist tried to hype the crowd ahead of anticipated stellar performances from Gengetone groups later on.

Unfortunately, there were zero performances.

First, the Gengetone artists never got on stage, as late as 8pm with an event set to end by 9pm. With at least 6 Gengetone groups scheduled to perform. 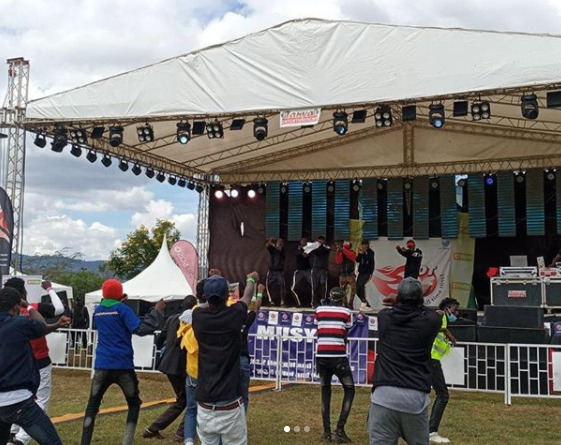 It later emerges that things behind the scenes were the problem.

In an angry rant online, an embarrassed and irritated Willis Raburu through a video, called out the event organizers for hyping an event, paying suppliers, the venue, sound engineers and all. But not a single artist got a share of the money. 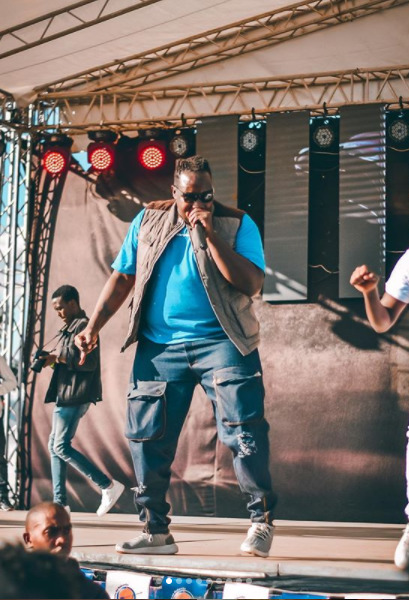 According to him, no artist had been paid prior to them getting on stage so he told them not to perform. Event organizers threw in all sorts of lame excuses and fake promises that did not rub off well with the artistes.

They left the event, greatly disappointed and feeling used. Clarifying that never again will Gengetone artistes accept to be fooled and taken for granted by event organizers who think they are not worth the money.

Raburu labelled their actions as ‘immoral’, urging all artistes in the country to ‘speak up’ and get the respect they deserve. 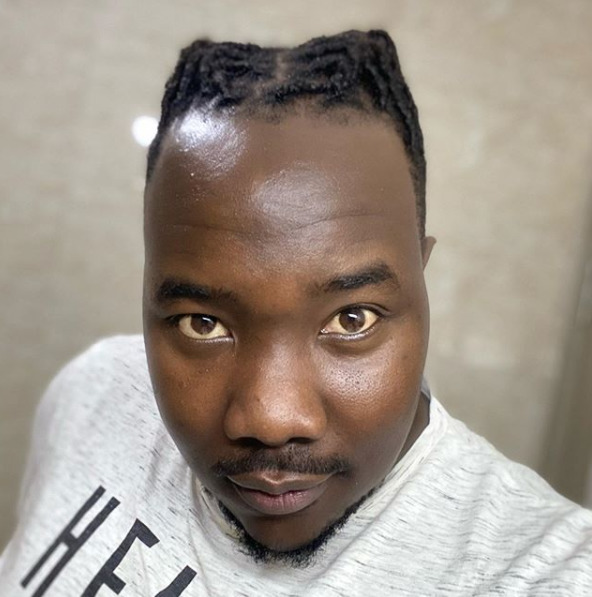 Because, if there had been International artistes to perform at the event, they would have been paid even before boarding their flight to Kenya.

A bad habit among organizers dealing with local artists that Willis Raburu brutally condemned and spoke against. Declaring it is time, this stopped!