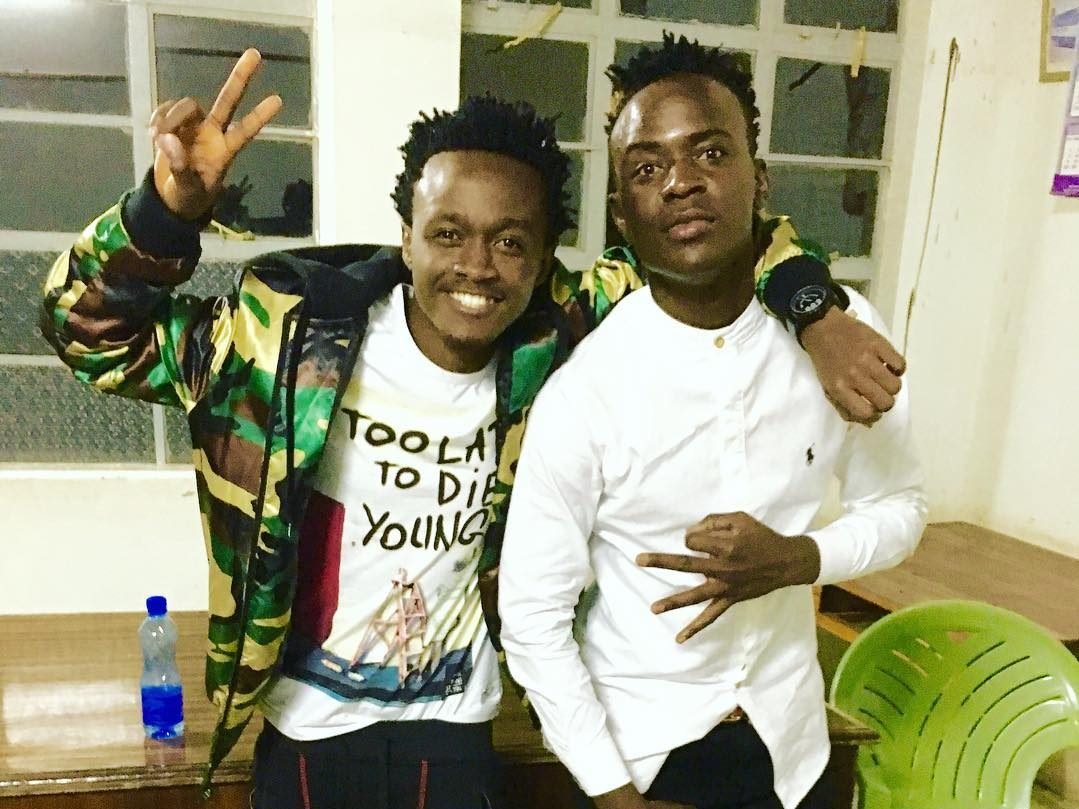 Willy Paul says he has had a long year but despite the ups and downs – he remains standing because God favors him always.

Speaking during recent interview with Mungai Eve, Willy Paul shared quite abit with the vlogger and among them is his new matatu business; and how his ex friend’s wife cost him several deals with her false allegations that almost cost him his entire career. 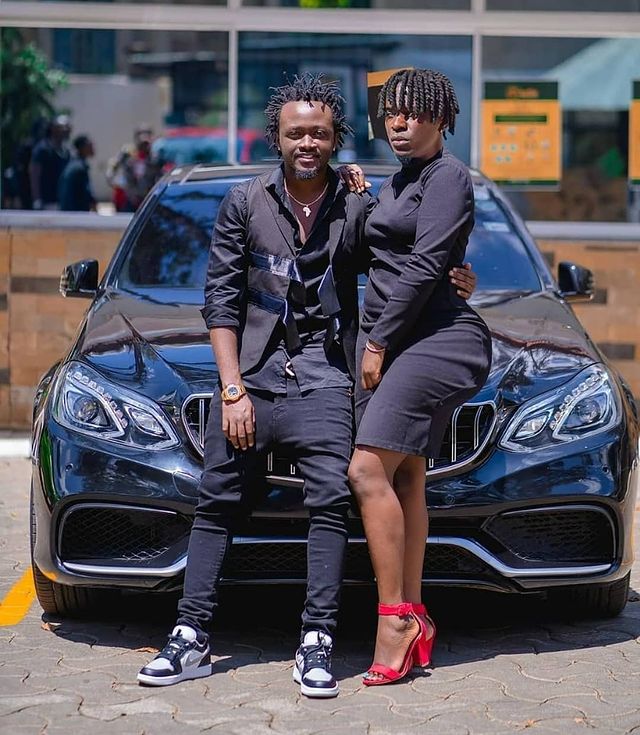 According to Pozee, at the time most cooperate deals he had bagged were terminated and of course this being a blow to his pockets – hence finding himself deep in depression.

Judging from how he explained the whole situation – one could see his emotions all written on his face; and I kid you not – theres definitely bad blood between The Bahati’s and Willy Pozee. 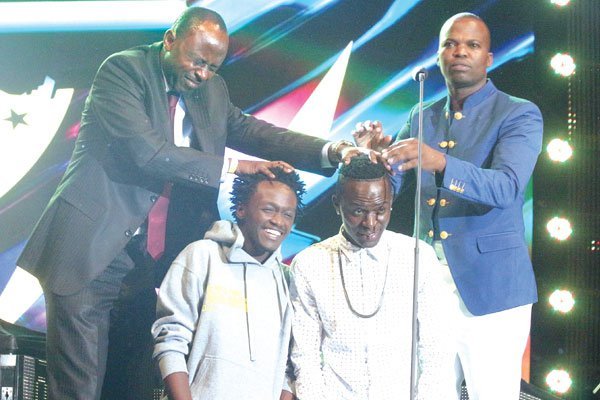 What may have been healthy beef (both trying to make a name and money in the music industry) ended up becoming bad blood because….okay i am not a sexist but is it wrong to say Bahati shouldnt have dragged his wife, Diana Marua in the battle? Cause look – she just made the whole beef more complicated.

Anyway with that said, Pozee says he is still working on his mental health because depression is as serious as every other condition people are diagnosed with.