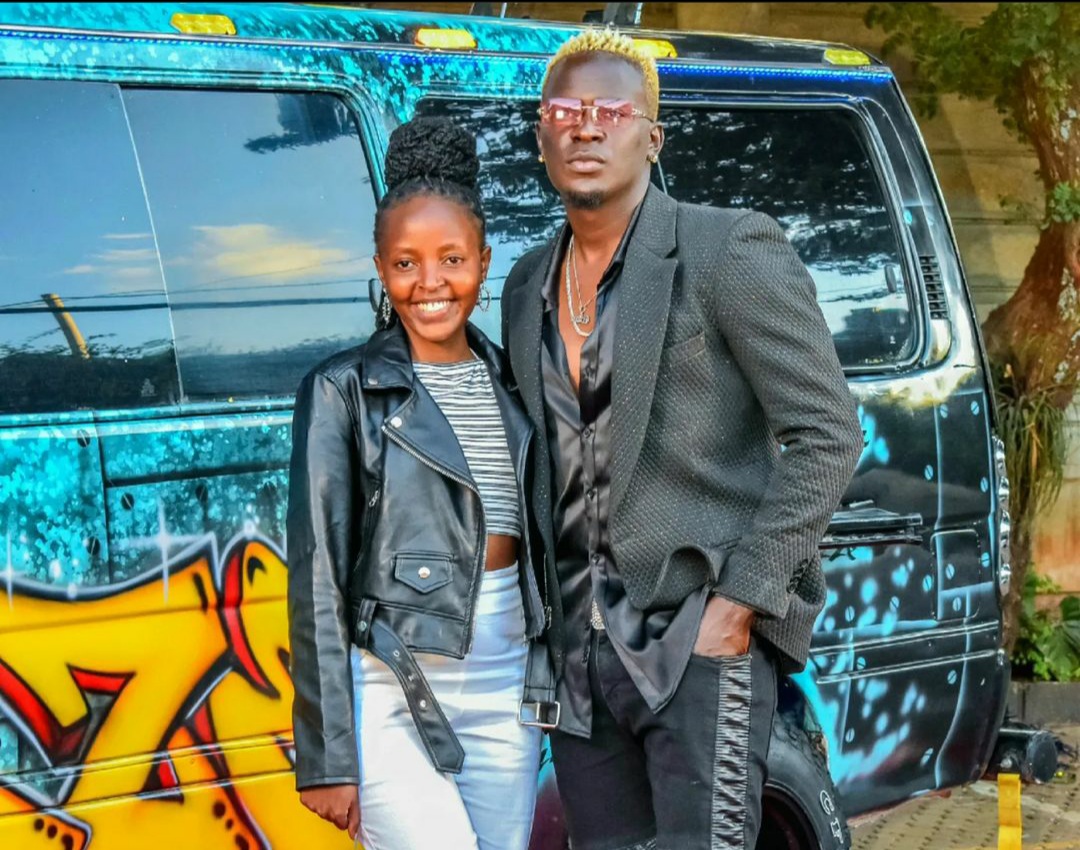 Willy Pozee just announced he has a new business in town that deals with car hiring. He announced this while on an interview with Mungai Eve – revealing that he has a new matatu which people can hire during road trips, weddings and even funerals. 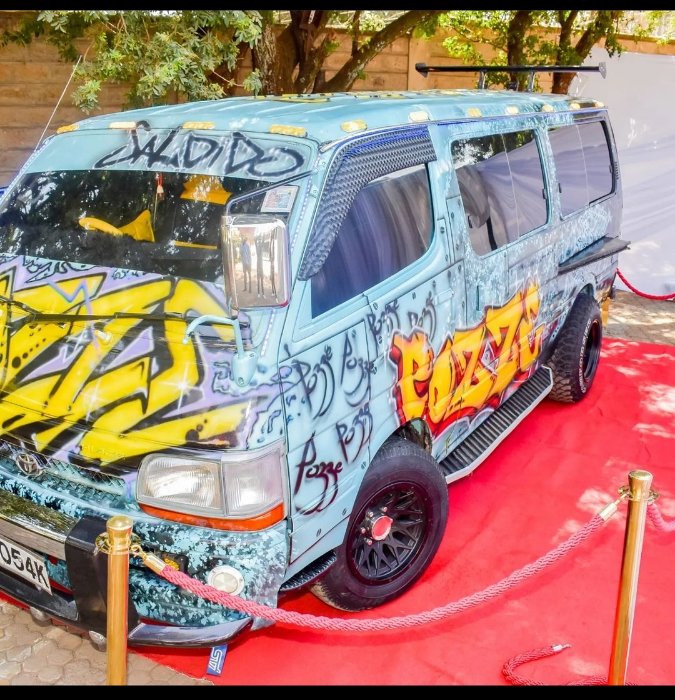 A big win for the boychild especially since many had assumed he is done progressing in life now that he quit the gospel industry. However having heard the many rumors critiquing his ways and of course weaknesses- Pozee in a new post wrote;

My brothers thank you so much for coming through. I owe you…they said Pozee sio business minded, whose laughing now?

Anyway, moments after unveiling his cool Matatu, Bonfire adventures Simon Kabu shared a post that I personally belive was aimed at encouraging Pozee as he wrote;

Welcome to the business world. This vehicle used to be mine and it’s a nice vehicle 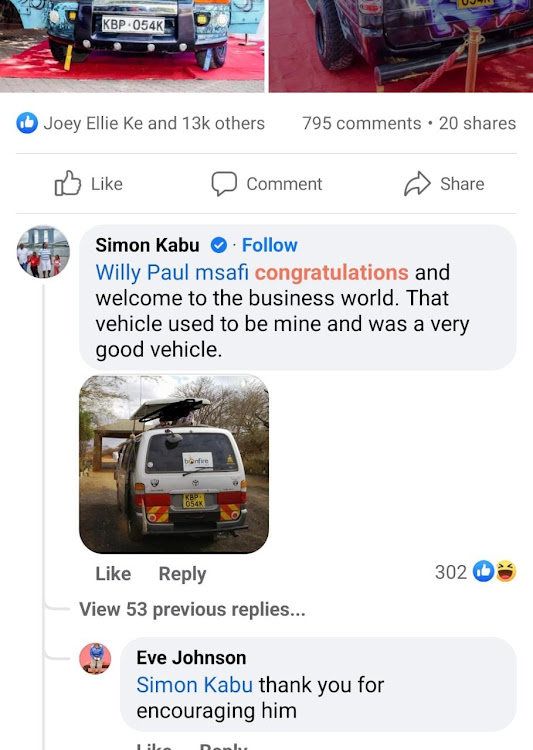 But as usual there are those who felt Simon Kabu’s mentioning he once owned the car wasn’t necessary while others felt this was a good move. I mean we all start from somewhere right?

However for one Diman Mkare, a fashion stylist and a guy we all assumed was friends with Pozee felt the whole matatu idea wasnt good enough. To him, making big moves like purchasing choppers is what Pozee should be talking about. Speaking to SPM buzz, Diman Mkare hit at Pozee saying; 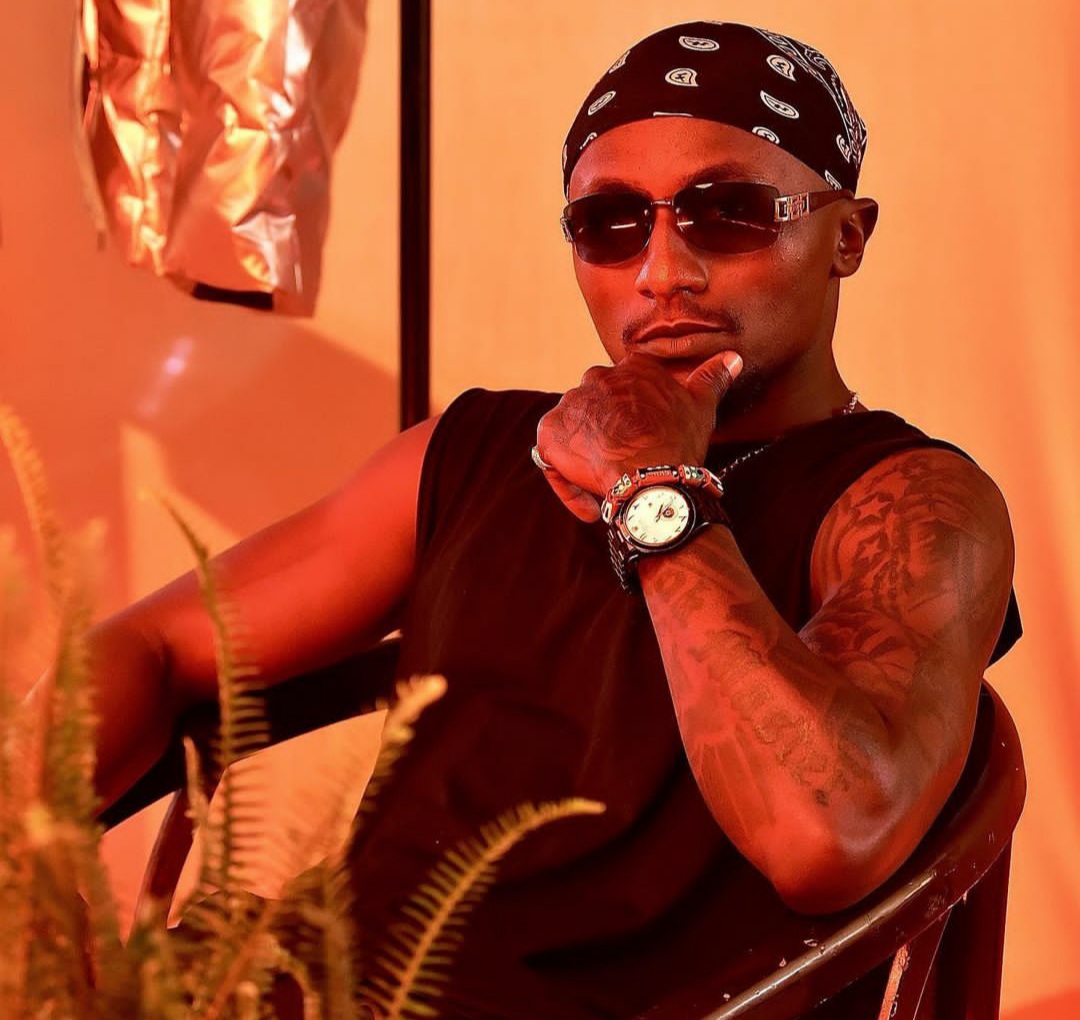 Big artists are purchasing choppers you are going for a matatu? Right now, Willy Paul is a big artiste, he should be launching big things, not matatu.

A statement that may sound correct to a few over achievers….but again why critize when he too doesnt own a chopper or should I say matatu…? Lakini si ni life?

Again turns out that Diman wasn’t the only one hating and below are more comments from fans reacting to Pozee’s new business. 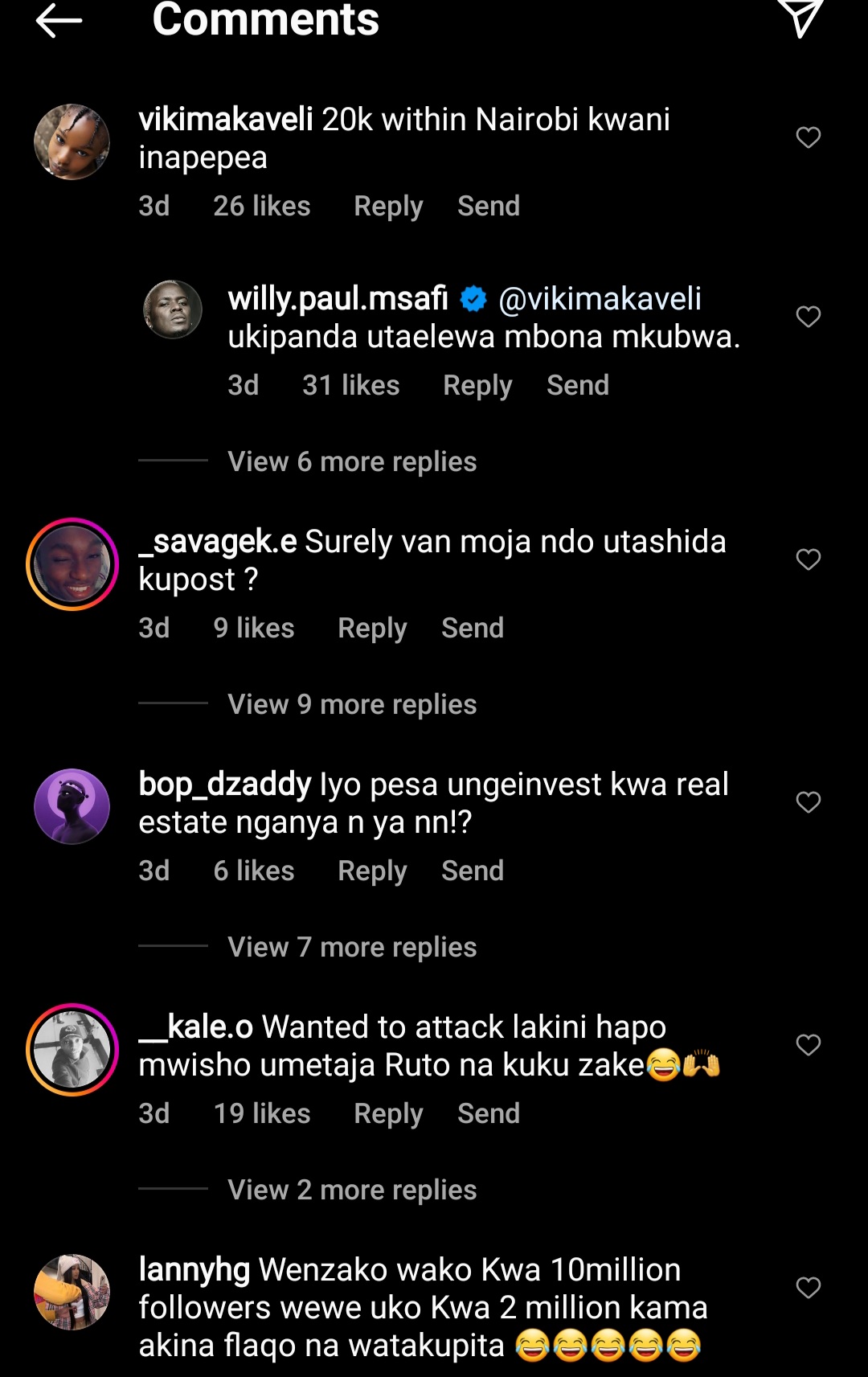 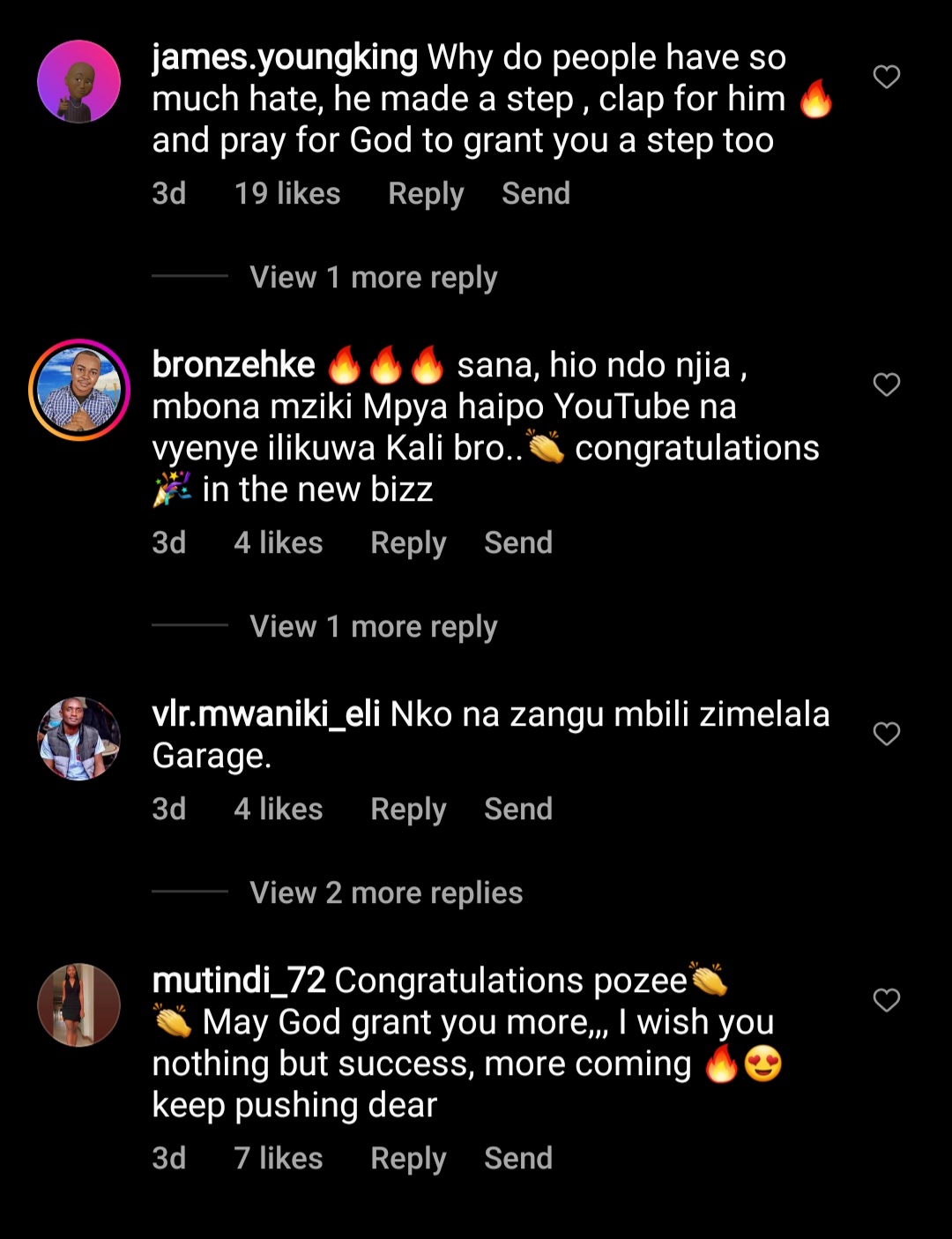 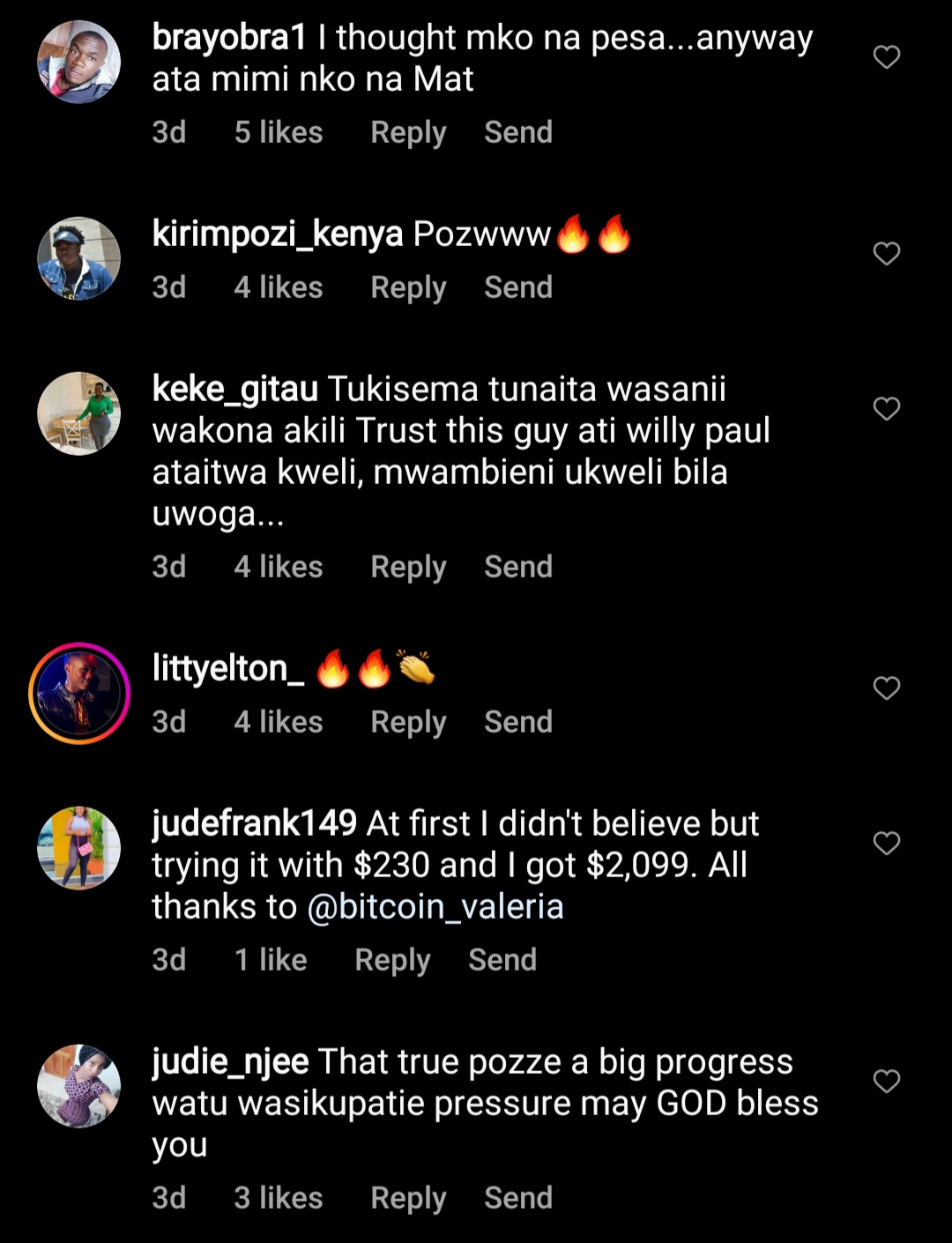 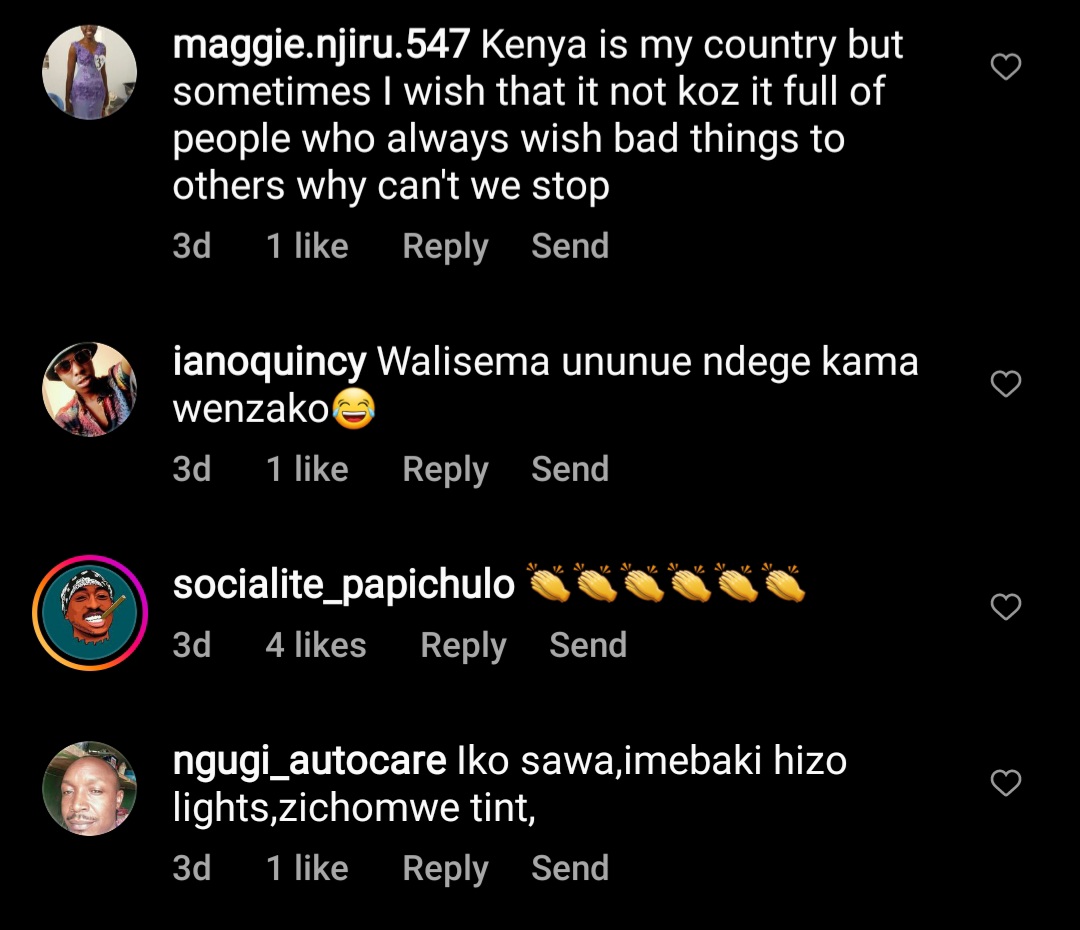