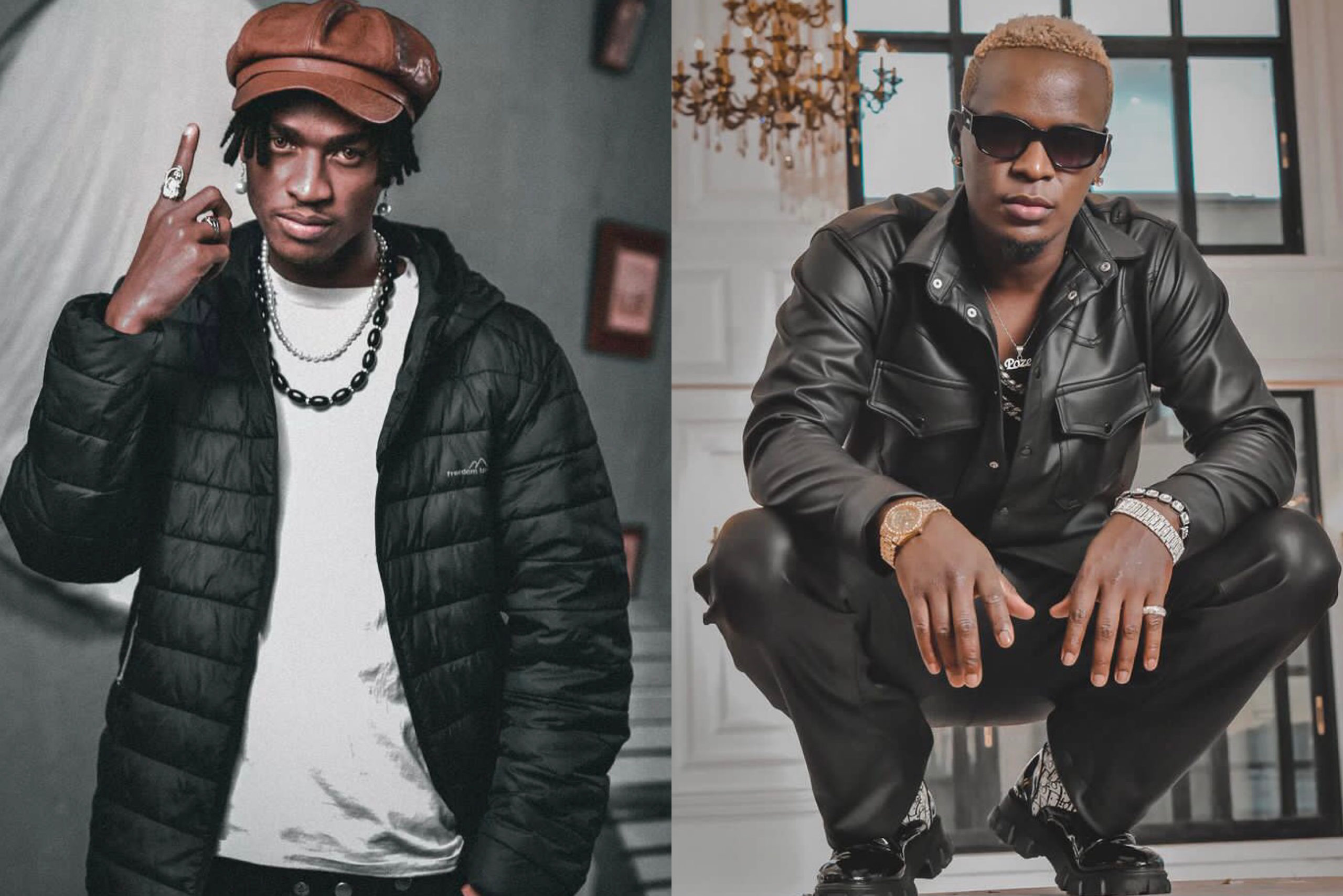 Klons Melody who was signed under Saldido international a recording label owned by Willy Paul called it quits 4 months ago to work as an independent artist; and of course – we knew something was up but unfortunately we couldn’t pinpoint what the problem was.

Through his Instagram page, Klons went on to announce the exit saying; 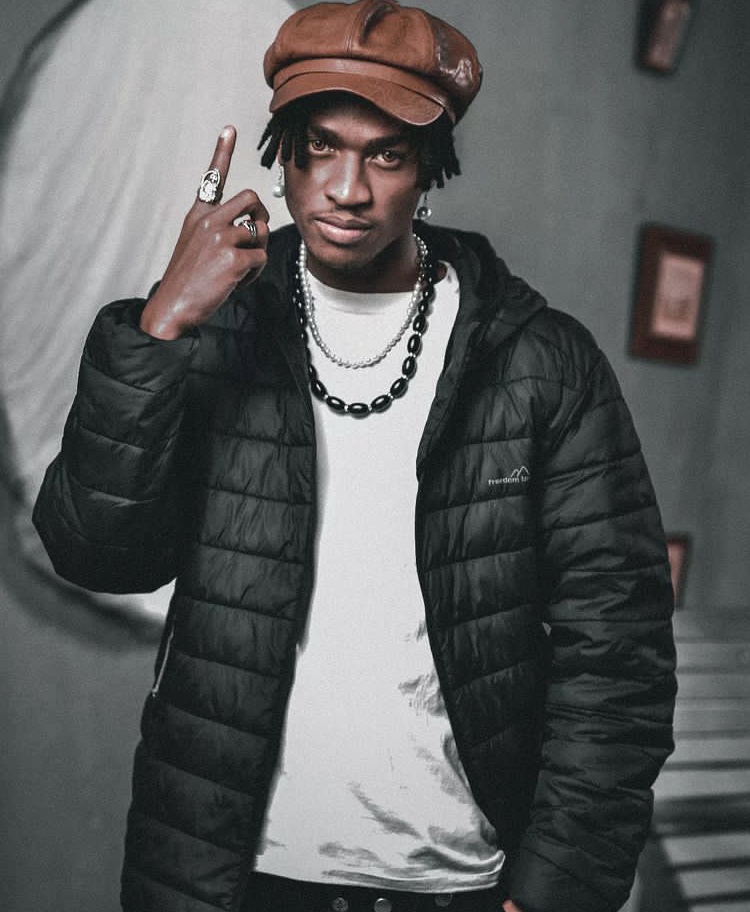 I would like to take this opportunity to thank all of you for always putting me in your prayers, wishing me well in my endeavors, and welcoming me into the industry since I started my music career. I would have wished to meet each one of you to say thank you, but I believe Time will come Through God’s Guidance.

I wouldn’t end this before thanking my Former Management @saldido_international for the opportunity they gave me to work under their management. It was such a wholesome experience.

Four months later, Klons Melody held a candid interview with Presenter Ali revealing his reasons as to why he left. Well according to him Willy Paul has never paid him any royalties since his he started working with the singer – that is since 2017 to March 2022. 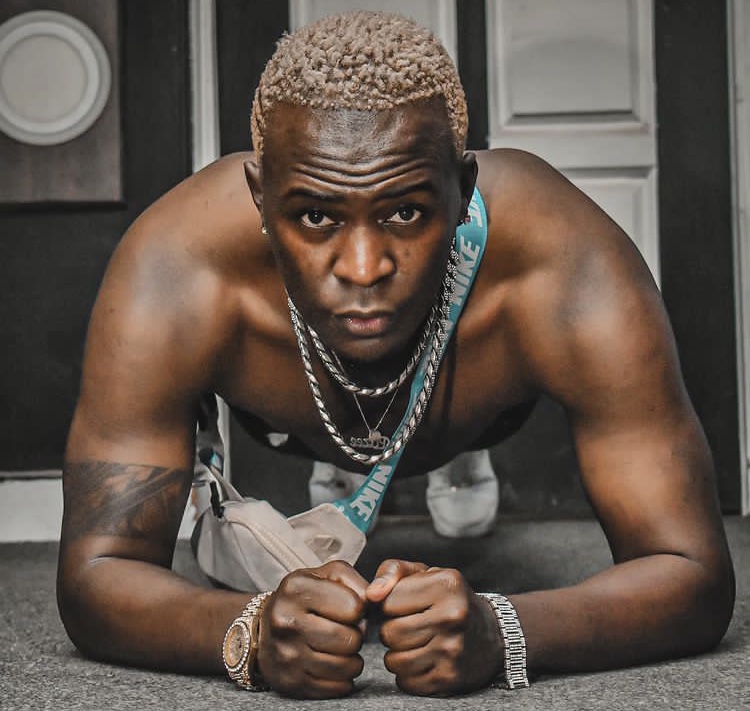 Actually during the first years Pozee had turned him to a tea boy…like, despite being at Saldido as an artist, Pozee gave Klons the responsibility of making tea for guests visiting the studio. And still no payment.

As the years went by Klons realized he wasn’t going to get anything yet he has bills to cover. Pozee on the other hand kept ripping him off through some of the songs i.e Odi Love which has over 2 million views not forgetting the other songs recorded under the label.

Forced to start a fresh

Anyway having described Willy Paul as a man quick to anger…. Klons also says he might have left the recording label but this was after Willy Paul started giving him attitude; and even went ahead to lock him out of the studio by changing all the locks….more of like akufukuzae hakwambii toka.