“You look like sisters” Terryanne Chebet unveils photo of 15 year old daughter and she is hot! (Photo) 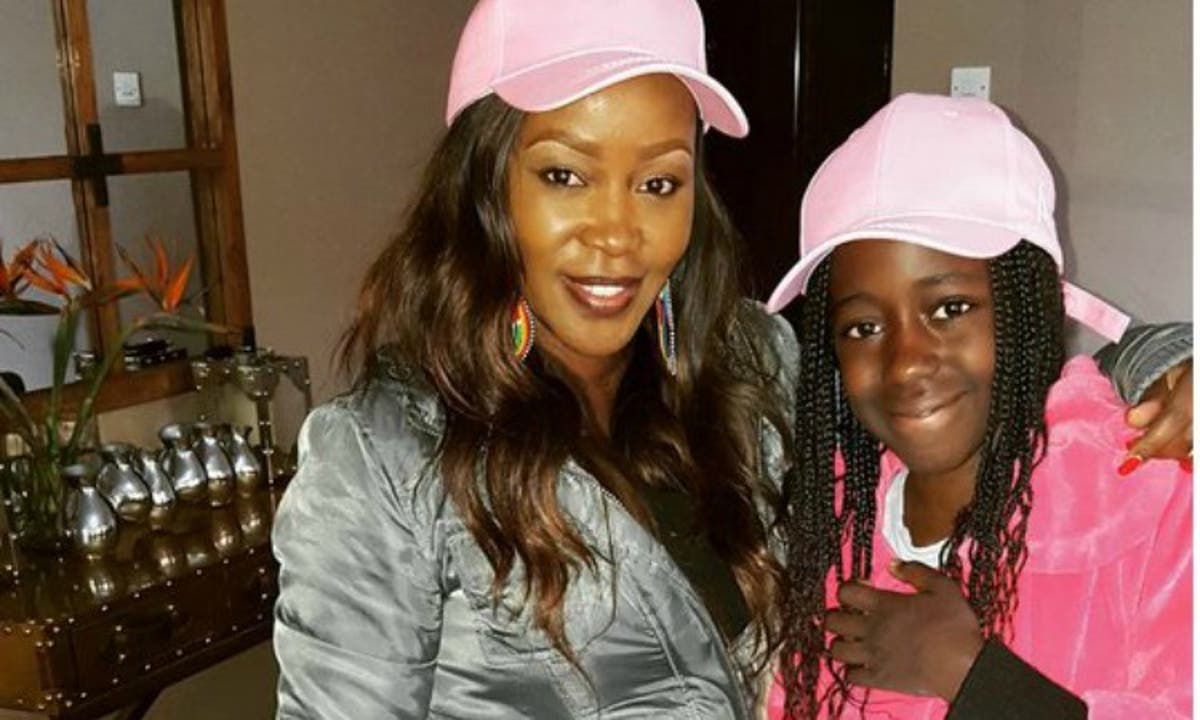 Terryanne Chebet has been in the game for years and for those who did not know, the former News anchor started off as an actress which led to her fame. Back then she featured in a Kenyan TV series dubbed ‘Reflections’ but was forced to quit after getting pregnant.

15 years later and TerryAnne Chebet now sees that having a child while still young isn’t so bad.

This is because her first born baby girl, Imani will soon be turning 15 years and judging from their latest photo together; we can’t help but ask whether this is a mother- and – daughter or two gorgeous sisters. 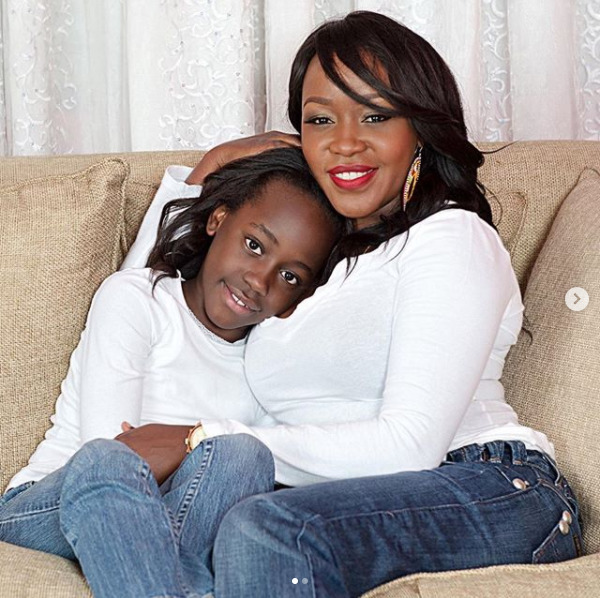 The former anchor left many talking with the new post which she captioned;

She’ll be 15 in a month! Joined us on set last week. Can’t believe how fast time flies! My Numero Uno. ❤

Grown and applying make up now!

Looking at Terryanne’s baby girl it’s clear to see that she is one beautiful dark skinned chocolate young girl; who seems to have taken after her mums beauty.

Although she appears to look taller than her precious mummy; there is no doubt that this young lady will be following into her mums footsteps in the near future.

And hey…at 15 years – the little missy does really understand how to wear her makeup perfectly! Checkout the new photo below. 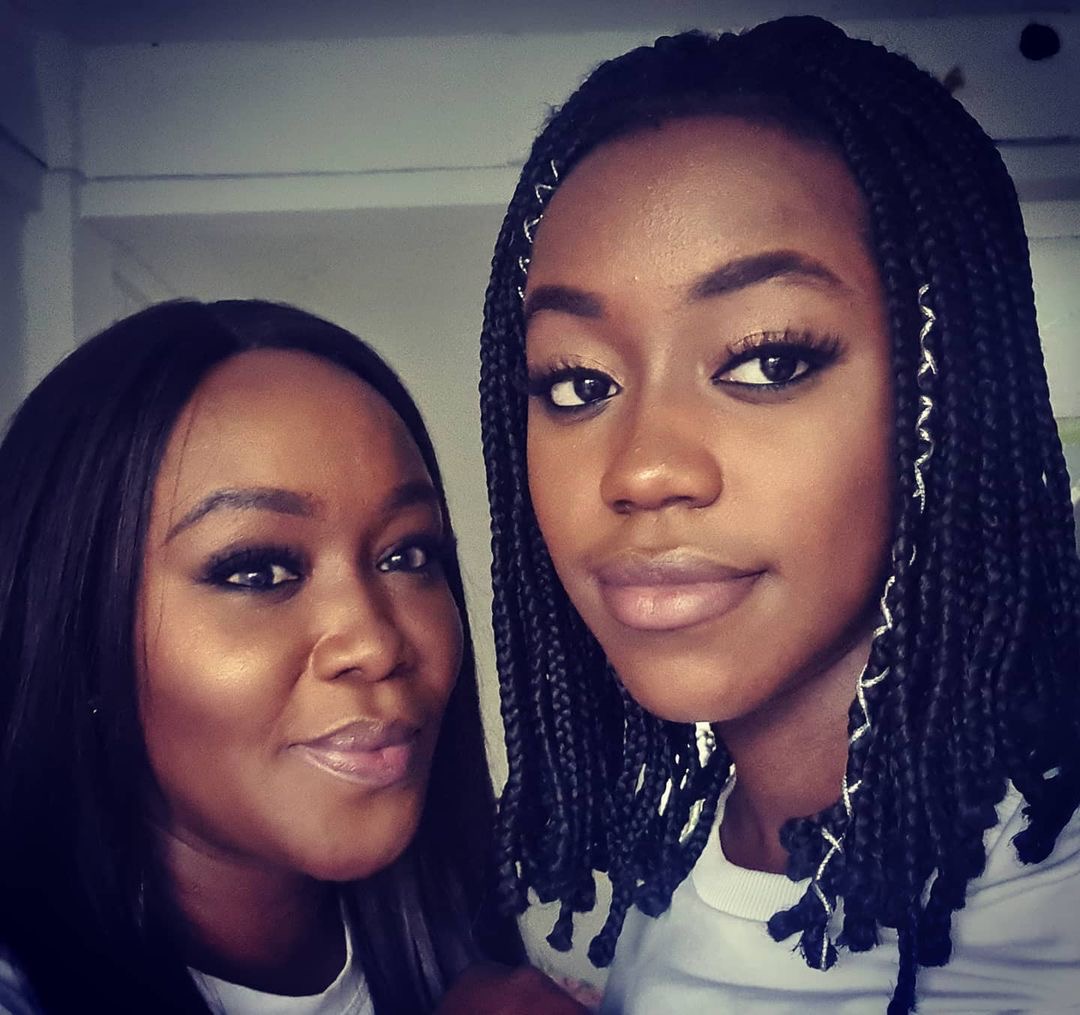