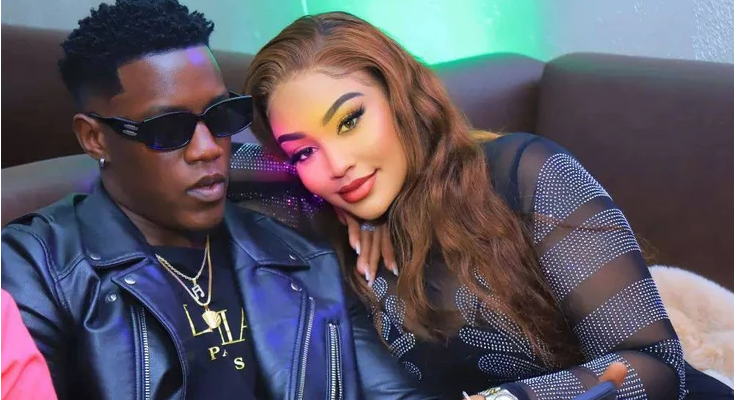 Ugandan socialite Zari Hassan is quite impeccable when it comes to lure younger men to love her. As a matter of fact, Zari confessed that she’s in love with younger men; and doesn’t fancy the older ones. After being denigrated severally over the latter, Zari questioned why it’s right for men to love younger women and not vice versa.

Zari is a sucker for love. But at 42, most expect her to settle on one man and continue taking care of her family. However, Zari has other plans.

Will Zari Last With Her New Toy Boyfriend? Zari introducing her young lover elicited mixed reactions from social media users. While some lauded her for living her best life, others castigated her for being a bad role model to her children and the people who look up to her. She loves younger men considering that her baby daddy Diamond is younger.
However, Zari has ‘sampled’ several young men. Shortly after breaking up with her ex-boyfriend GK Choppa, Zai wasn’t tardy in replacing him with another younger man. She introduced her new lover monikered  Shakib Lutaayo. The two lovebirds have been flaunting each other for a while; showing how they’re on baecation.
Well, you might think, why should we care who she’s dating? But the fact that she has had several men means she might not last with her current boyfriend. She has proved over and over that she doesn’t mind replacing them.
Share