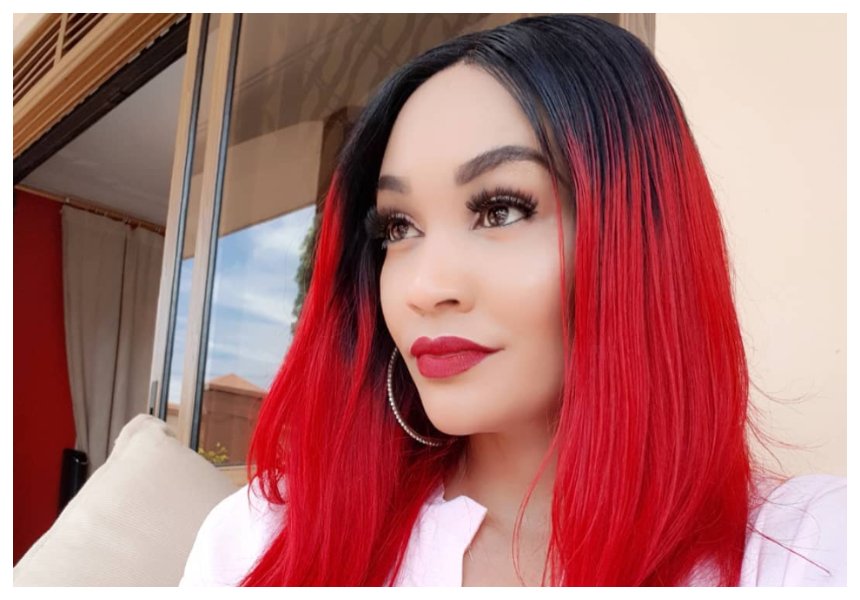 Zari Hassan has landed a good opportunity that will definitely elevate her status as MC at a global platform. The mother of five will be hosting an event alongside Beyonce’s father Mathew Knowles.

Zari took to social media to announce that she had been selected to host the 2018 African Leaders 4 Change Awards which will be held in Pretoria, South Africa.

“I, Ms Zari Hassan Tlale along side Dr Mathew Knowles (talent manager, author and Beyoncé’s father) will be hosting the 2018 African Leaders 4 Change Awards (ALCA ) at the Sun Time Square Arena in Pretoria on the 17th of October 2018,” wrote Zari in part. 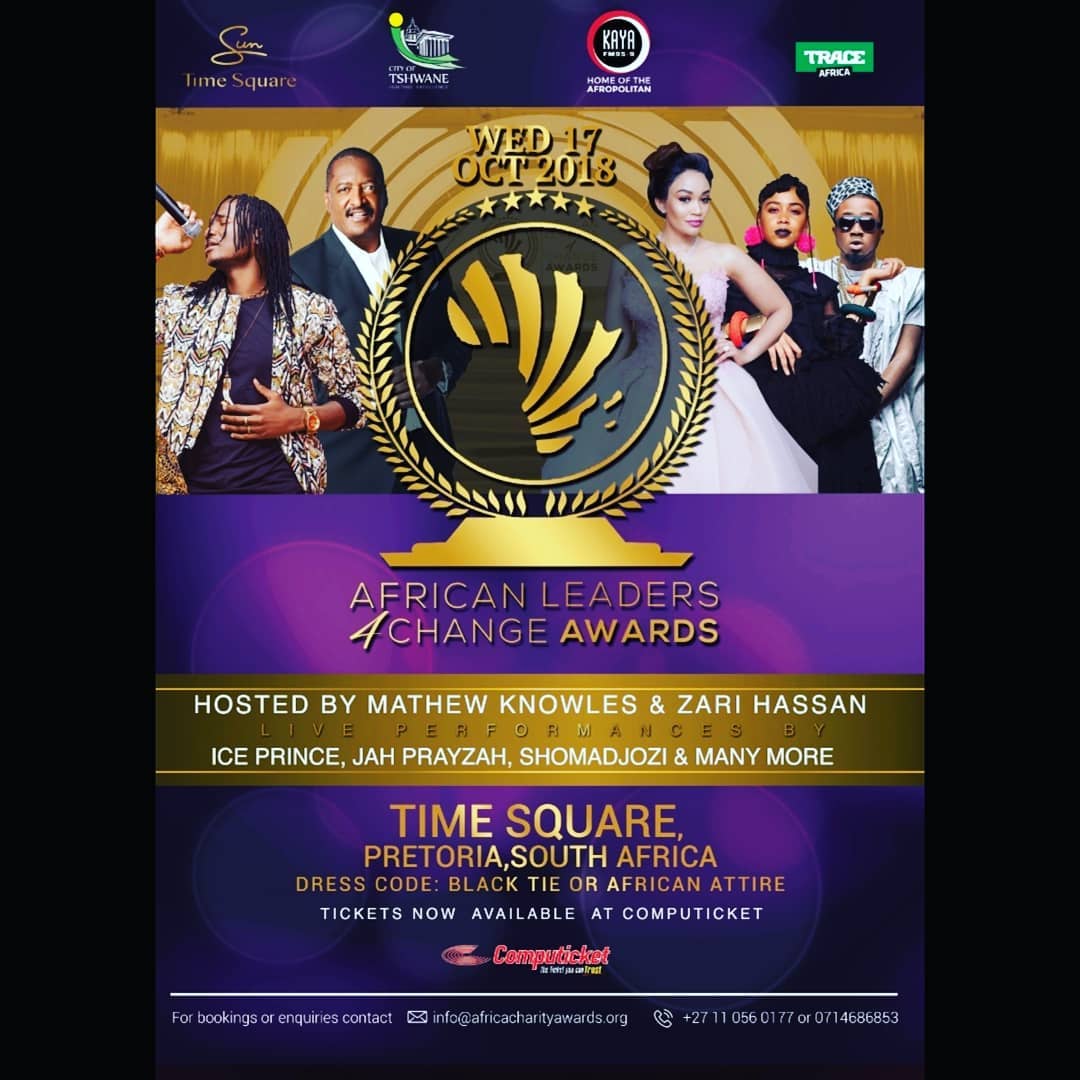 The ALCA is an annual awards ceremony held to identify, recognize and reward organisations and individuals doing exceptional work in all areas of philanthropic activities.

The event is attended by top business leaders, prominent government officials and dignitaries, celebrities, influencers, media, as well as corporates across the African Continent. 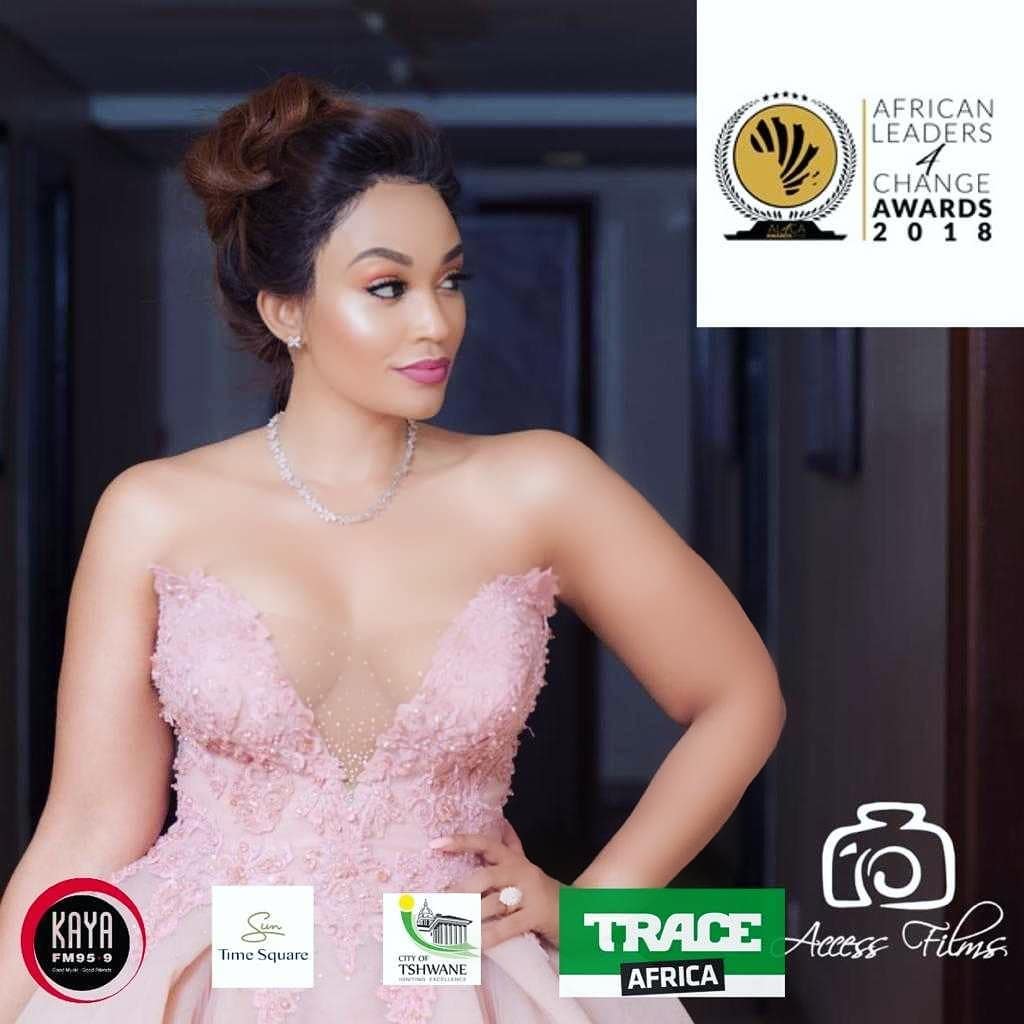