How muggers strike in the middle of a crowd on a busy pavement, and no one’s the wiser! 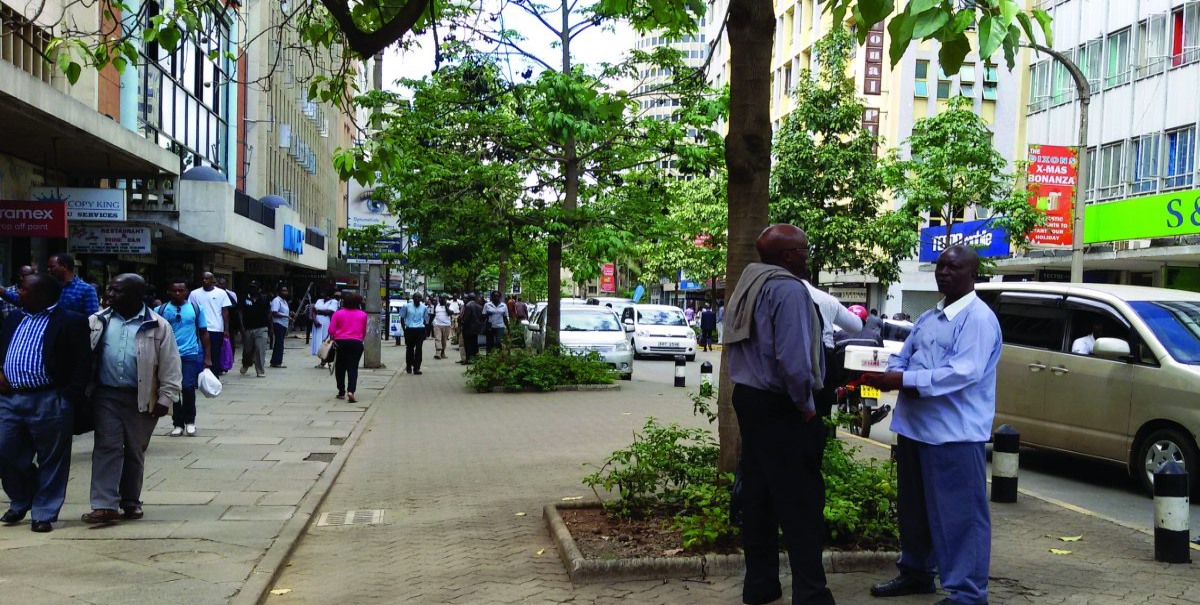 A lot of people cannot really describe the moments leading to their first near-death experiences. It often passes either in a hazy blur, or in long, painstakingly slow seconds. The sudden surge of adrenaline may come differently in people – excited, goose-bumps, dazed, confused. It depends on what state one is at the time.

Imagine you work in the CBD, running an electronics shop with a few assistants in a side street off Luthuli Avenue. The pandemic is still causing havoc across the globe, and locally, the curfew hour just got extended to 9pm. Imagine that you’ve released your staff at 8pm, and left the premises shortly after. 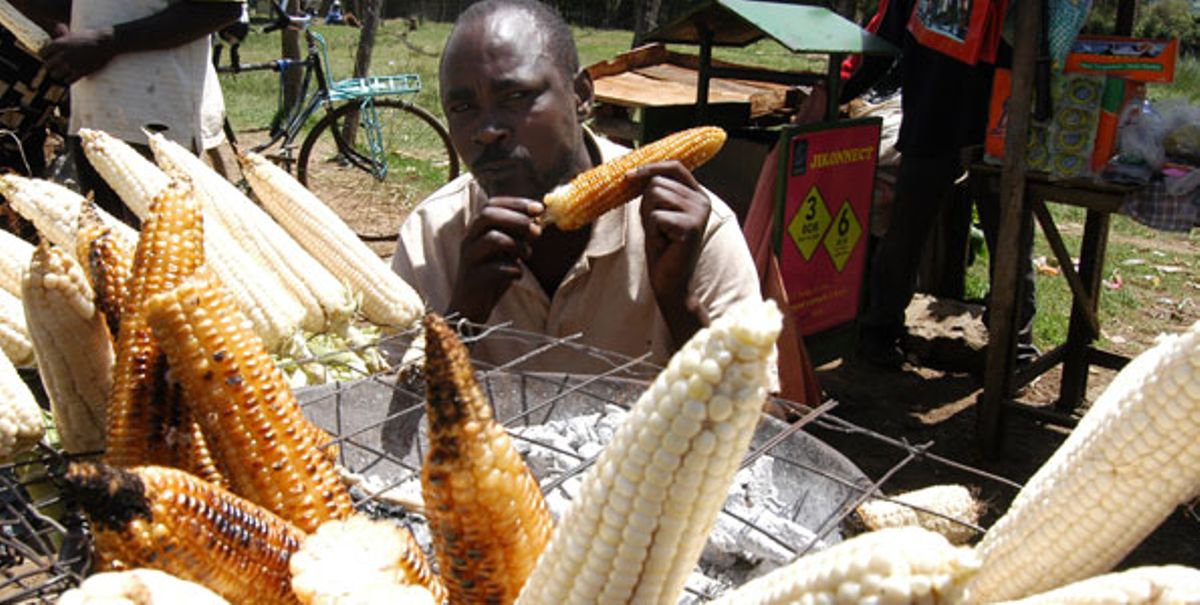 You stroll towards Ronald Ngala Street. There’s the usual crowd, also in a rush to beat the curfew. Its classic Nairobi streets at night – there’s the intermittent hawker displaying clothes and hats at every street light. There’s the usual cacophony from the bikes, cars and Matatu vans with blaring music.

A couple of yards to the bus terminus, you stop for a minute for a bite of roast maize. This is not a break from your routine. This is your usual vendor, and though you don’t know the lad’s name, you briefly nod in greeting, and he acknowledges. He’s listening to some music on earphones.

Imagine you are marinating your half-piece of roast maize with lemon dipped in pepper powder. Kenyans are peculiar, eh? Your mind is drifting as it often does – how many more passengers till the next outward bus fills up? Is my mask on well? Will the president lift the county lockdown soon – I don’t have enough food to last us a week more….

You feel your rucksack slipping from your left shoulder. You always carry it on one strap. There’s not much in it. Just a scarf, some insurance journals, a small thermos flask and a phone charger.

You heave it up. A thing everyone does on auto-pilot.

Except, it feels too light. And, weird.

Immediately, you notice there’s a man on either side of you with masks on. And, they’re standing awfully close – too close for comfort – considering this is a maize roasting stand.

You try to turn, and realize you can’t. There’s someone else behind you, and taller – with something pointy pressed on your back.

Then, it hits you – Oh My God! Am Getting Robbed!

It gets the heart racing, just imagining it, right?

But that exactly happened to Michael Tanui, a middle-aged father of two, who lives in Kahawa. In his own words, a ‘seasoned’ Nairobi dweller, he didn’t expect to get robbed in the middle of a busy pavement with his favorite roast-maize guy in front of him.

Speaking of it a week after, he admits to getting frozen in the moment. It took a few seconds, but in his mind, it felt like an eternity. He’d felt the guy behind him run his fingers into his pockets and pick his wallet, then his phone. Some crazy thoughts had flooded his mind.

The maize guy is wearing an Ankara fabric mask. 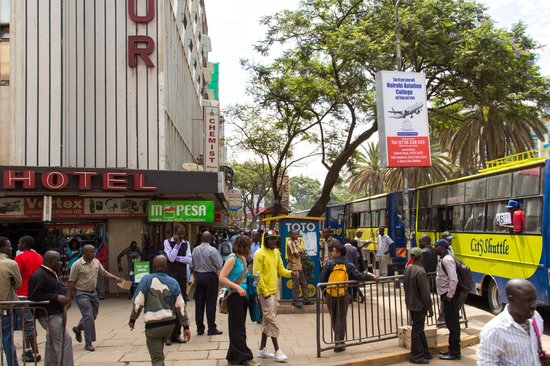 It must have been minutes before he shook himself out of the reverie. He’d seen the maize guy handing him a crumpled fifty shilling note, and some coins.

He hadn’t said anything, just turned and walked in a daze towards the nearest bus.

At home, that’s when the shaking started. Mercifully, the kids had already gone to bed. His wife was quick to overcome the shock. She’d turned on his computer, and asked him to log into the New Co-op Internet Banking.

The New Co-op Internet Banking allows Co-op Bank clients to quickly block lost or stolen Co-op Bank cards. When they took his wallet, they’d taken his ID cards, Coop Bank Visa cards and other documents. When he thinks of it, Tanui admits his wife probably saved them more problems by blocking the cards.